Will Young: “it’s quite fun to remember how ridiculous it was” 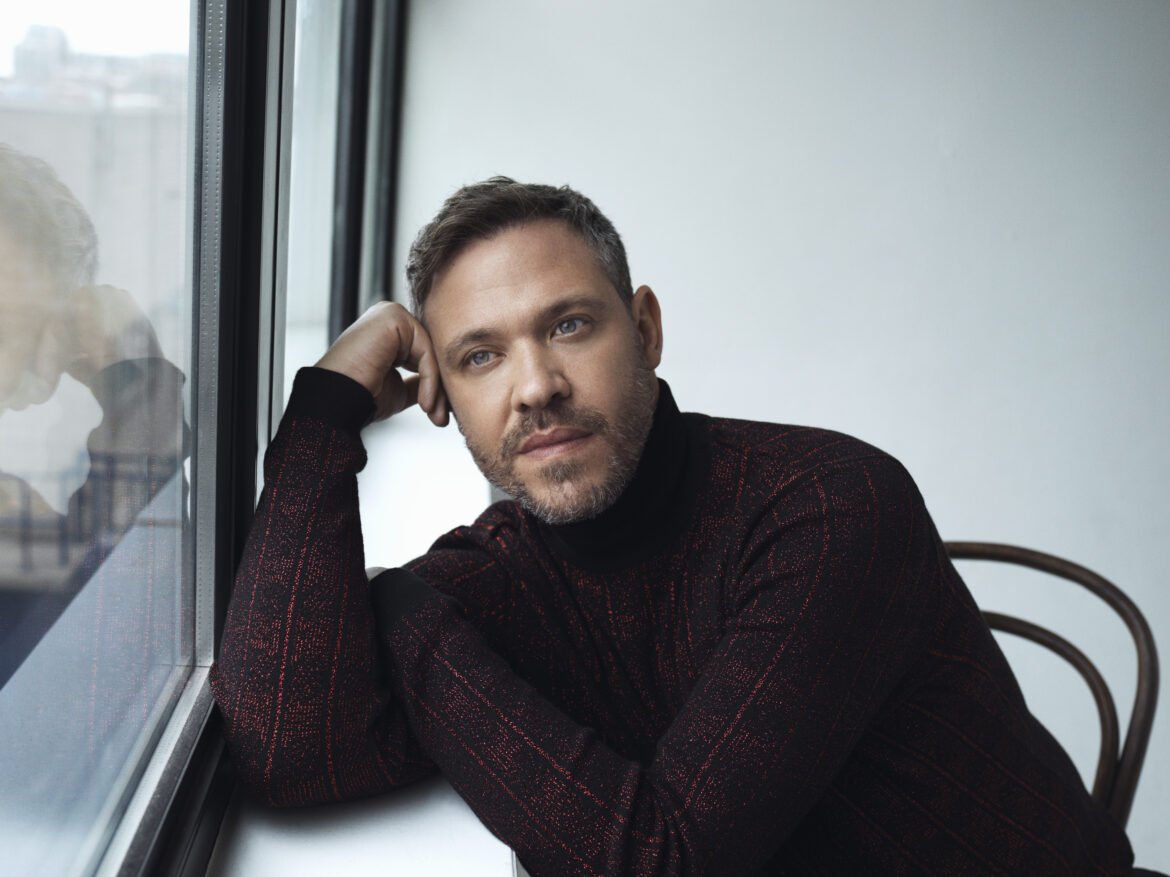 Twenty years after taking X Factor by storm, lecturing Simon Cowell on bullying, and heading off our TV screens as a bona fide superstar, Will Young has found an inner peace that sits well on him.

Embracing nostalgia and ploughing forward all at the same time, he’s seen his fanbase morph, found a calmness around fame, and seen his own taste and his music slowly converge.

“That moment where I had a go at Simon Cowell still stands out as a proud moment, as I stood up not just for myself, but for other people, which was my impetus going into it. I wanted to tell him that he was a bully because I was so appalled watching the rounds on TV, the way people were being treated. I just thought ‘you don’t scare me’. It’s easy to bully from a position of power. I’m still really proud of that.”

“It probably took me six or seven years to process the change, in total,” Young says of his personal circumstances following X Factor. “I’d done two albums, a film, a play, and various tours, and once I started therapy and went on a couple of courses I sort of put work in its place.”

“I didn’t ever really get involved with the fame thing, I was more interested in getting the music right. The days of being followed by paparazzi, I can’t even remember what that was like. It probably was stressful because it was quite scary. I used to ring up the police and say I’m being stalked, because I was. The police would come round and tell the person to go away.”

“My life’s so different now so it feels so alien. It’s quite fun to remember how ridiculous it was. I never really engaged with the magazines and stuff, I wasn’t interested in seeing what I looked like. I remember thinking nobody’s going to tell me something about me that I don’t already know, so why do I need to read it?”

Now that things have moved on, Young is back on the road, and enjoying a glance backwards.

“A huge amount of nostalgia was involved, and I really enjoyed it,” Young says of his recent Greatest Hits album. “It’s really fun to look back on things, I deliberately made it nostalgic as I think people like that.”

“I put the singles on the greatest hits record, really, after 20 years there are more than enough to put on there. A bonus version, which I’m really pleased with, involved digging around in my attic, finding old photos and Polaroids and things that I felt made it worthwhile. The bonus CD has old demos and acoustic versions that I did on a random radio station in Germany or something. Things like that make it really special, and that was really fun to do.”

The Greatest Hits tour, like the record, will attempt to accommodate the fans.

“When I do the tour, I’m having a 20 minute section where people can request any song,” Young says, “from a catalogue of 140. That’s difficult to rehearse, so they might only get a verse and a chorus, but it gives the fans a chance to request something I may never have played before.”

“My taste in music is a bit different to what I play,” he continues. “When I got to do an album called ‘Echoes’, I think the two things merged together, my taste and that album. It was mid-tempo electric, and the two worlds kind of converged.”

“There are definitely times where I’ve done stuff that doesn’t match with what I listen to, but I think that’s fine. I’ve found my peace with that.”

Will Young’s ‘20 Years: The Greatest Hits’ is out now.