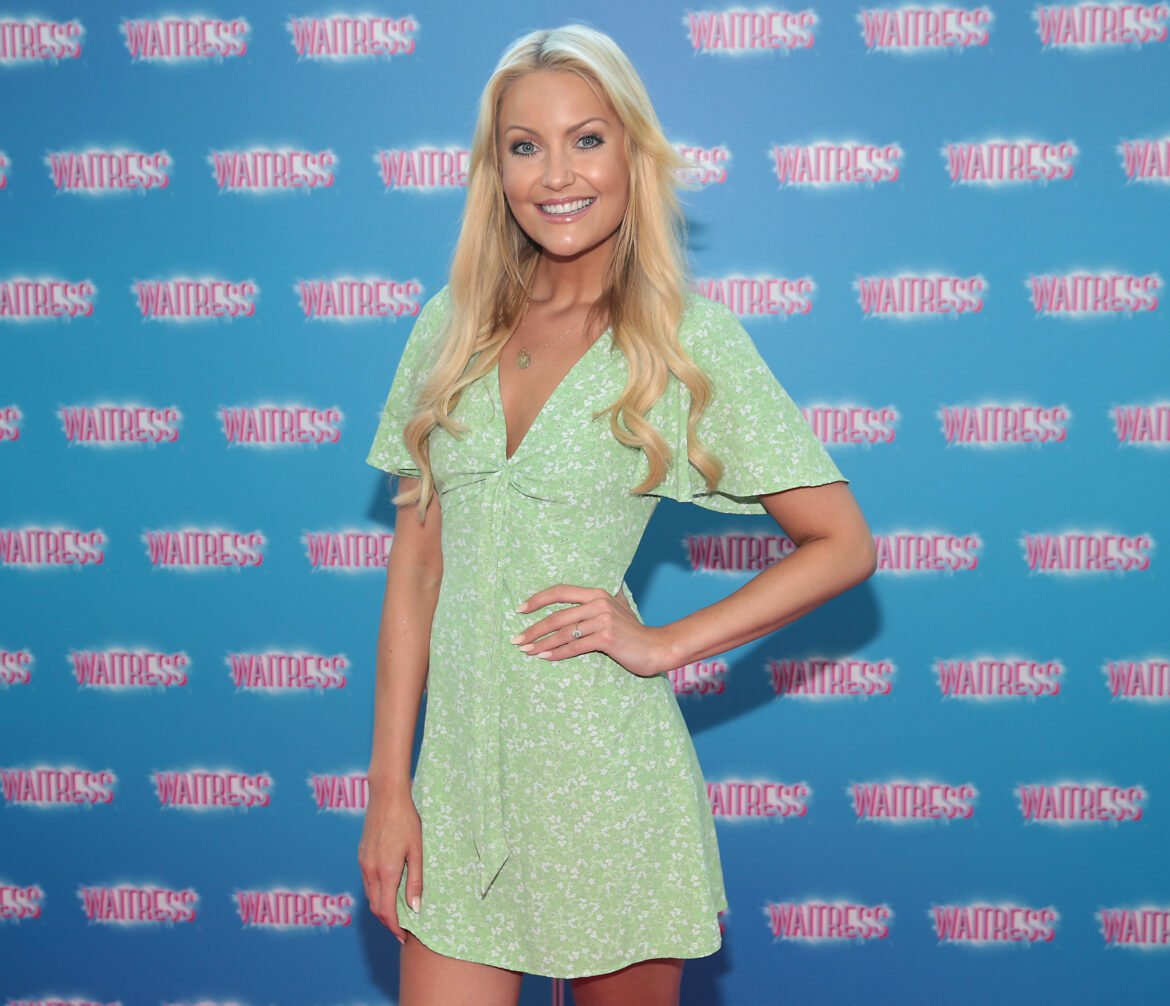 Summer was in the air last week at the Bord Gais Energy Theatre for the opening night of the Smash Hit Musical ‘Waitress’.

The show, which was originally due to take place in November 2021, was rescheduled due to the pandemic and it continues until Saturday18 June 2022. Spotted on the evening was Model Kerri Nicole and her fiance Keith Malone who were enjoying a date night at the show ahead of their forthcoming wedding in August, while  Chef Louise Lennox from the television show The Restaurant,Paul Ryder,Brendan O Loughlin ,Deric Hartigan and designer Eamonn McGill also stepped out on the pink carpet on the night

Waitress is based on the 2007 movie written by Adrienne Shelley. Music and lyrics are written by GRAMMY award-winning, singer-songwriter sensation Sara Bareilles with a book by Jessie Nelson, direction by Tony-award winner Diane Paulus and choreography by Lorin Latarro, Waitress has garnered multiple awards and nominations in both America and the UK, receiving acclaim from both audiences and critics alike.