Irish acting talent was out in force for the Dublin premiere of Dunkirk at the Lighthouse Cinema in Smithfield last week. Cillian Murphy, Jack Reynor and Barry Keoghan were seen on the red carpet to the joy of film fans who tuned out to see Christopher Nolan’s action movie about the 1940 evacuation of Allied troops from the French city of Dunkirk in World War II. 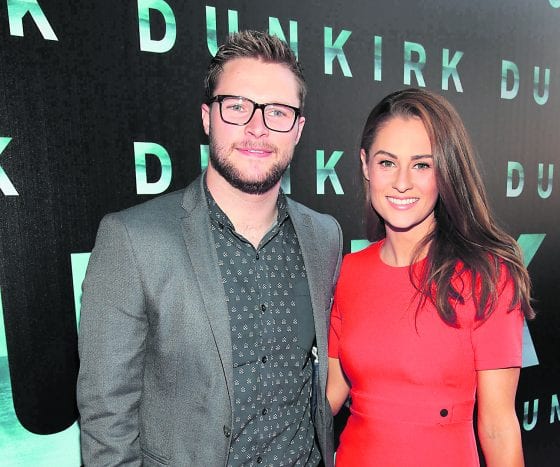 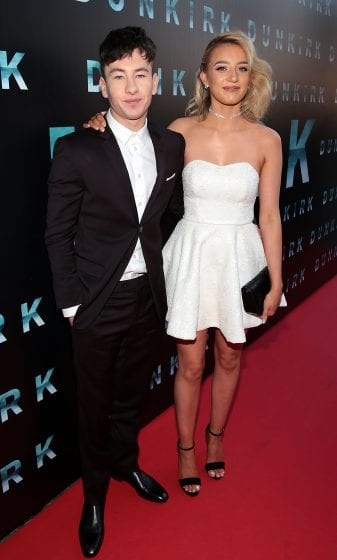 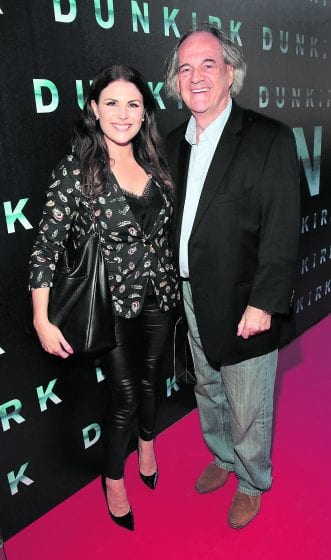 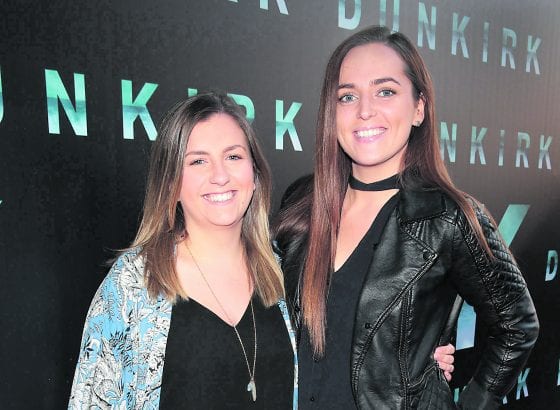 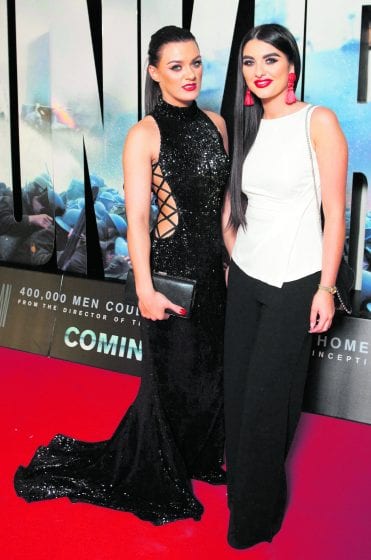 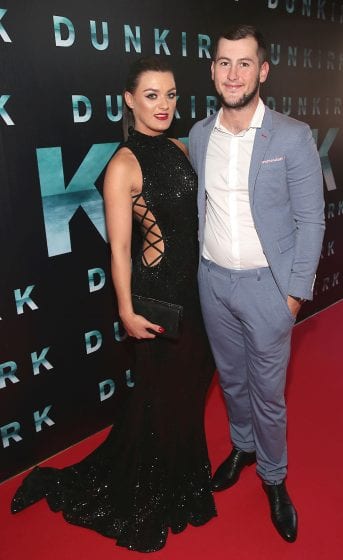 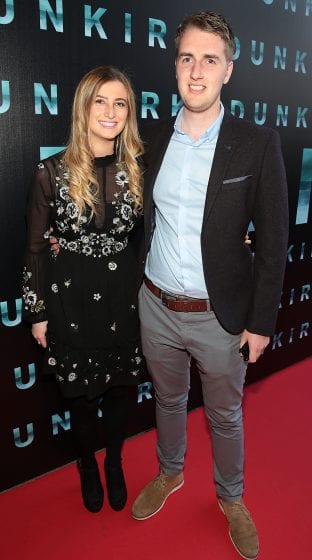 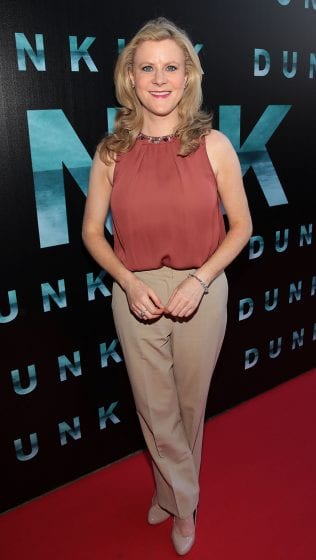 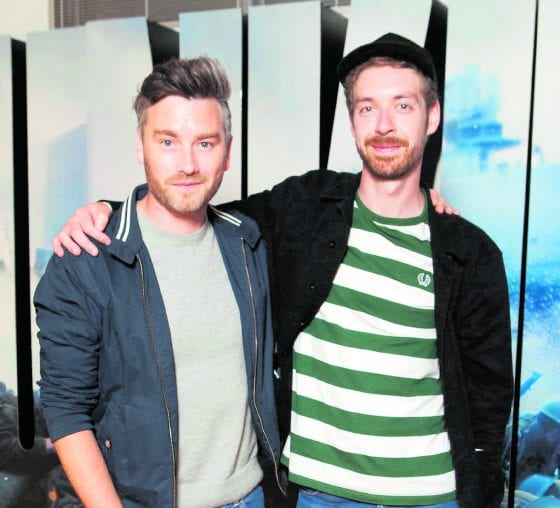 Lar Kaye and Conor Adams from the band All Tvvins 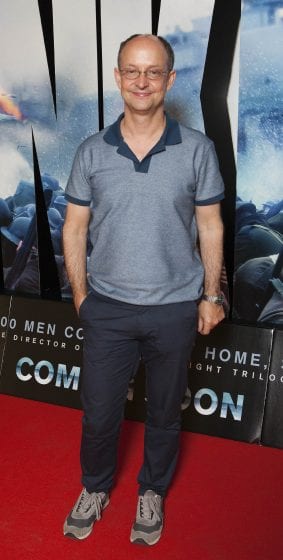 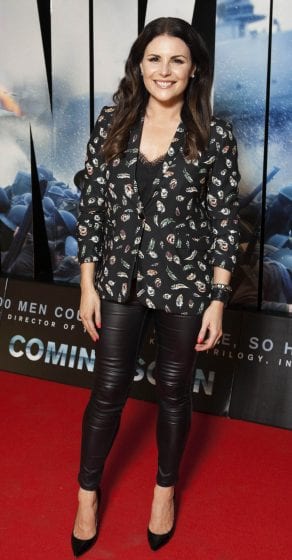 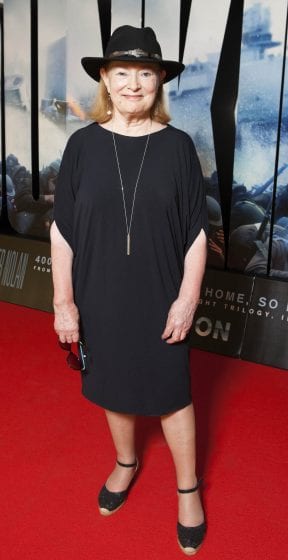 The Goldfinch: A powerful on-screen portrayal of Prize...

Hopefully, the last one

The highs and lows of the mistaken...

04/06/2015
We use cookies to ensure that we give you the best experience on our website. If you continue to use this site we will assume that you are happy with it.Ok