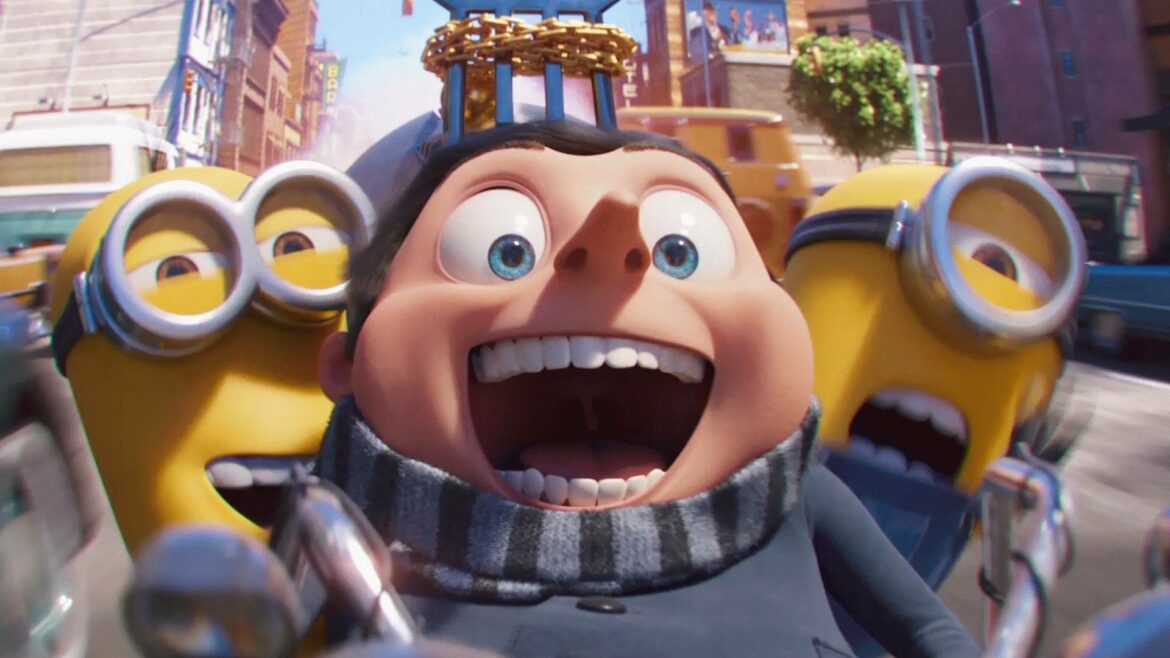 It was wall to wall smiles at the all new [email protected]uare, as owner Graham Spurling welcomed guests to a special preview screening of Minions: The rise of Gru.

Minions: The Rise of Gru is the story of where it all began. Small, yellow, manic-driven creatures who love bananas flock to the most evil person they can find. So how do they end up with a twelve year old boy named Gru? Set shortly after the events of the first Minions movie, it’s the 1970’s and a young boy has just made off with the Queen’s crown. The latest in the series, reveals the origin story of how Gru, the world’s greatest supervillain, first met his iconic Minions, forged a most despicable crew and how, together, they faced off against the most unstoppable criminal supergroup ever assembled: the Vicious 6.

Local authorities can now use CCTV to prosecute illegal dumpers