What’s new on Netflix this week? Christmas, docuseries and more 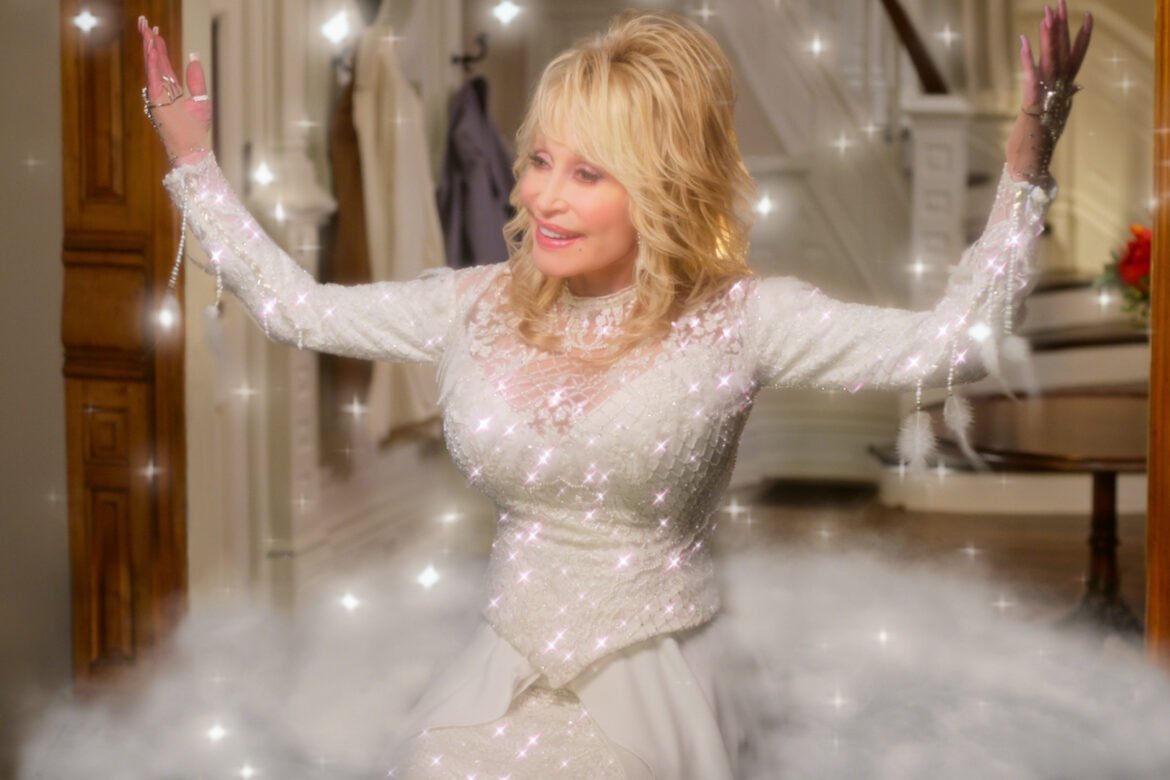 With the evenings getting darker (and that little bit colder!) it’s the perfect time of year to dive into what’s new on Netflix to explore.

Whether you’re looking to get into a festive mood with one of the Christmas movies on offer, fancy taking a look at an exciting new docuseries, looking to fill the void left behind by the Bake Off or to take in a heartwarming tale of resilience, Netflix has something for everyone on the platform this week.

Take a look below at all that’s new to Netflix for you to enjoy this week.

It’s been two years since siblings Kate and Teddy Pierce saved Christmas, and a lot has changed. Kate, now a cynical teenager, is reluctantly spending Christmas in Cancun with her mom’s new boyfriend and his son Jack. Unwilling to accept this new version of her family, Kate decides to run away. But when a mysterious, magical troublemaker named Belsnickel threatens to destroy the North Pole and end Christmas for good, Kate and Jack are unexpectedly pulled into a new adventure with Santa Claus (Kurt Russell).

Dolly Parton’s Christmas on the Square

A rich and nasty woman, Regina Fuller, returns to her small hometown after her father’s death to evict everyone and sell the land to a mall developer – right before Christmas. However, after listening to stories of the local townsfolk, reconnecting with an old love, and accepting the guidance of an actual angel, Regina starts to have a change of heart. Starring Dolly Parton, Christine Baranski, Jenifer Lewis, Treat Williams, and featuring 14 original songs with music and lyrics by Dolly Parton.

When a race of kleptomaniac aliens attempts to steal Earth’s gravity in order to more easily take everything on the planet, only the gift-giving spirit of Christmas and a small alien named X can save the world.

J.D. Vance (Gabriel Basso), a former Marine from southern Ohio and current Yale Law student, is on the verge of landing his dream job when a family crisis forces him to return to the home he’s tried to forget. J.D. must navigate the complex dynamics of his Appalachian family, including his volatile relationship with his mother Bev (Amy Adams), who’s struggling with addiction. Based on J.D. Vance’s #1 New York Times Bestseller, directed by Academy Award winner Ron Howard and produced by Academy Award winner Brian Grazer, this is a powerful personal memoir that offers a window into one family’s personal journey of survival and triumph.

Over the course of a world tour, this unguarded documentary follows Shawn Mendes as he makes sense of his stardom, relationships and musical future.

This documentary chronicles the production of a yearly musical theatre phenomenon produced by the Debbie Allen Dance Academy in Los Angeles.

This docuseries follows Pharrell Williams’ hometown church as it builds the world’s best gospel choir with undiscovered talent in the community.

Engagement. Babies. Heartbreak. Murder. For a small town, Virgin River has its fair share of drama — and Mel Monroe is often in the middle of it.

This competition series challenges bakers to create holiday treats that look festive and taste amazing — all against a ticking clock.

A Love So Beautiful

When 28-year-old Seo-yeon loses her cell phone on her way to visit her sick, estranged mother in a rural area, she digs up a decade-old cordless phone from the junk closet of her childhood home. She suddenly gets a call from a woman named Young-sook asking for her friend. Seo-yeon hangs up thinking the woman has the wrong number, but later learns that the call was coming from the same house 20 years ago.

If Anything Happens I Love You

In the aftermath of tragedy, two grieving parents journey through an emotional void as they mourn the loss of a child in this beautifully illustrated animated short film.

When ISIS took their homes, families and city, one group of men fought to take it all back. Based on true events, this is the story of the Nineveh SWAT team, a renegade police unit who waged a guerrilla operation against ISIS in a desperate struggle to save their home city of Mosul.

A woman returns to her former home and finds an old phone that allows her to speak with someone living in the same house 20 years ago.

After the strange death of his young son at their new home, Daniel hears a ghostly plea for help, spurring him to seek out a renowned paranormal expert.

When an abandoned son needs to come to terms with the past mistakes of his estranged mother, he embarks on a journey to find reconciliation and hope.

Singin’ in the Rain comes to the Bord...