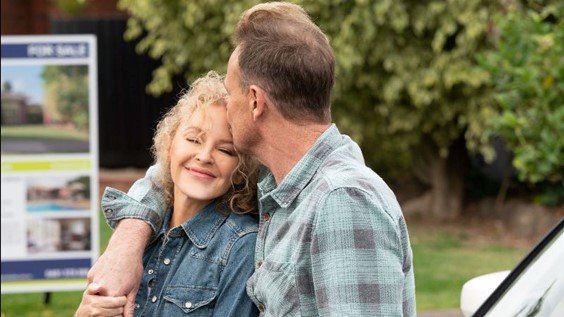 Long running soap Neighbours wil take a bow on RTÉ next week and to mark the end of an era RTÉ player have a jam-packed schedule of classic episodes to binge watch from today.

Fans of the Aussie soap can watch the last three episodes on RTÉ starting on Monday 1st August, with the final installment airing on Wednesday 3rd August. Neighbours will air in it’s usual timeslots on RTÉ2, RTÉ One and RTÉ player.

Looking back on 37years of the soap, viewers will remember the hot air balloon crash, when Toadie visited London and the amazing 35th anniversary specials. Now fans can reminisce with the help of Neighbours: Fan Picks on RTÉ player. Over 50 classic episodes of Neighbours are available to re-watch from big weddings and shocking deaths to disasters and heartwarming birthday and anniversary specials and featuring much-loved characters including Toadie, Dee, Sonya, The Kennedys, Lou, Paul and many more.

The finale of Neighbours will see Kylie Minogue and Jason Donovan reprise their roles for one last goodbye to the soap. The final scenes will feature Toadie’s wedding to Melanie and as friends and family gather for their nuptials Ramsay Street has some magic in store for everyone.

Watch Neighbours finale on RTÉ2 and RTÉ player at 6pm on Monday, Tuesday and Wednesday next week.

Dates and times of final episodes of Neighbours on RTÉ:

– THE KENNEDY’S FACE OFF WITH IZZY

– TOADIE AND MELANIE PREPARE FOR THE WEDDING

– A BELOVED RESIDENT RETURNS AFTER 33 YEARS

– JANE AND MIKE EMBARK ON A SENTIMENTAL JOURNEY THROUGH TIME

– SUSAN GRAPPLES WITH THE DEPARTURES OF ALL HER NEIGHBOURS

– TOADIE AND MELANIE’S WEDDING GETS UNDERWAY