Dubliners to shake up Love Island 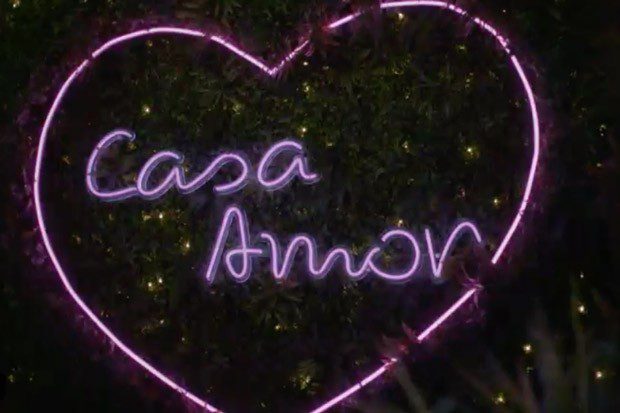 It’s the week that all fans of Love Island have been waiting for-Casa Amor, and two Dublin girls are set to enter the villa.

Twenty-year-old Salma Naran from Dublin is a model and influencer.

“I’ve never been in love,” she said ahead of her debut. “What better place to have a tunnel vision and really finding your one? It’s the perfect atmosphere, you don’t have the outside world distractions.”

She described herself as ‘the bubbliest person in the room.’

Meanwhile fellow Dubliner Kaila Troy is 28-years-old and an international DJ. “Real-life dating has not been doing me any favours at all,” she said.

She added that she is ‘looking forward to meeting everybody and finding somebody’ and described herself as ‘very competitive’.

Belfast man Matthew MacNabb is 26-years-old and a strategic marketing consultant. He said that he had signed up for Love Island for “the adventure”.

“I feel like I’m pretty chilled and very adventurous,” he added. “I’m very laid-back in the sense I like to laugh and I don’t care too much about what people think.”

Casa Amor will see the Love Island contestants split for a few days as the six new girls and boys are introduced into the mix.

Love Island continues on Virgin Media One and ITV2 at 9pm tonight.

‘I hope my story may have inspired a kid or two’.. Emmet, your story has inspired us all…

Woman admits to stealing over €105,000 from Virgin Media Television

Singin’ in the Rain comes to the Bord...

Brooke: “Eurovision will be a learning curve”