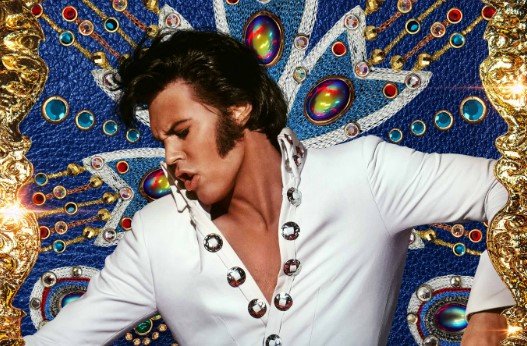 The Lighthouse Cinema in Dublin was packed to capacity on Thursday evening for the Irish premiere of Elvis.

The film, which is directed by Baz Luhrmann, stars Austin Butler, Dacre Montgomery, Olivia DeJonge and Tom Hanks, takes a look at the life of legendary rock and roll star Elvis. The film looks at the relationship between Presley (Played by Austin Butler) and his manager Tom Parker (played by Tom Hanks spanning over 20 years.