FUNNYMAN Will Ferrell’s latest comedy, The House, drew plenty of fans to its premier at Cineworld recently, where they lapped up the laughs as lady luck did anything but smile on the comic in his new film. Also starring Amy Poehler, The House tells of a couple who lose their daughter’s college fund, so they come up with the idea of starting an illegal casino in their basement. Their gamble doesn’t quite go to plan, however, with things things soon spinning out of control even faster than a roulette wheel. 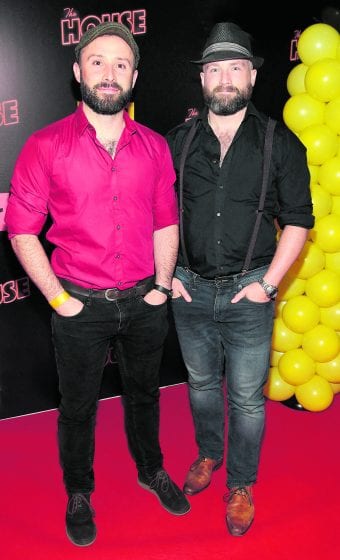 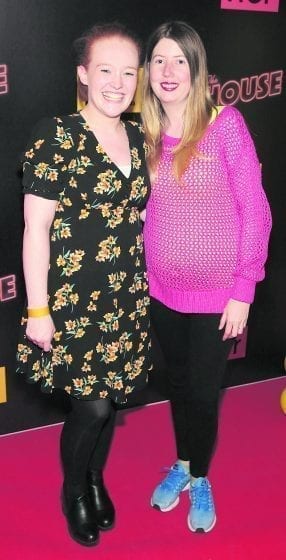 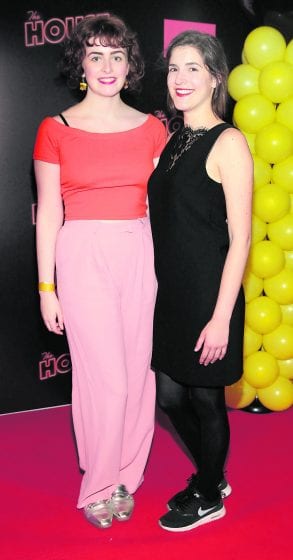 Salon proves it’s a cut above with top colourist win

‘High risk’ sex offender is given one last chance

Allen all, a breezy comedy

Swinging around to catch Tarzan

14/07/2016
We use cookies to ensure that we give you the best experience on our website. If you continue to use this site we will assume that you are happy with it.Ok