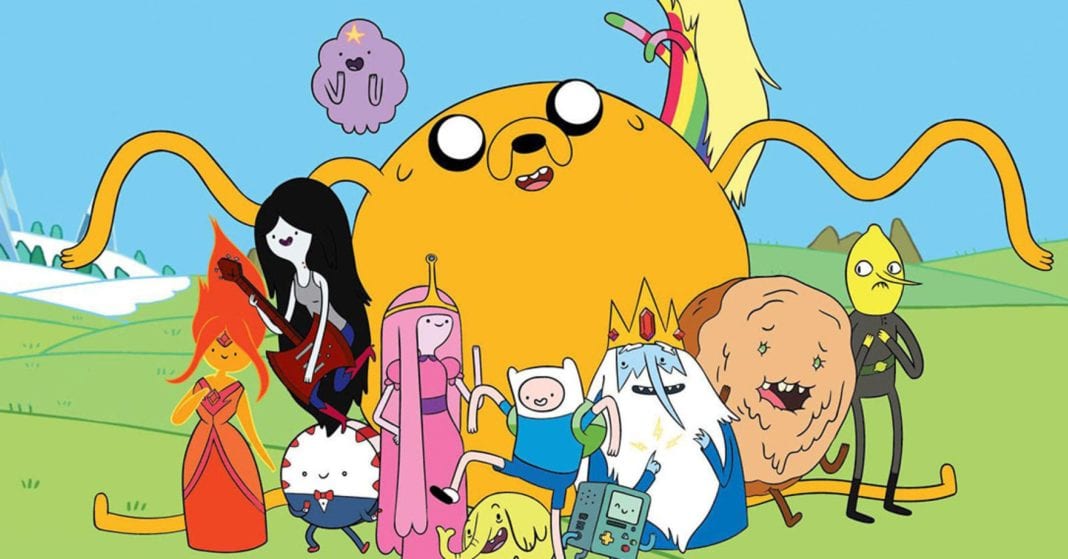 The Irish language version of the cult cartoon show Adventure Time will premiere on TG4 next Tuesday.

The show centres around Finn the Human and his best friend, Jake the Dog, who live in the magical land of Ooo.

The animated fantasy show, created by Pendleton Ward, has gained a cult following worldwide since it’s debut on Cartoon Network in 2010, and ran for eight years, winning several awards including several Primetime Emmys.

Dublin-based production company Macalla Teo have brought the Irish version to life for TG4, which will premiere on September 17 at 5:20pm on Cúla 4.

Among the Irish language cast are Fionn Foley who plays the lead role of Finn, and Niall McDonagh as Jake. Supporting cast members include Hilary Bowen-Walsh as Princess Bubblegum, Marcus Lamb as the Ice King, Alice Ní Chátháin as Marceline the Vampire Queen and Dean Reidy as Lumpy Space PRincess.

“We’re so excited for it to air next week on TG4, and we hope everyone enjoys watching it as much as we’ve enjoyed working on it!”

Glasnevin business pokes fun at Kerry ahead of All-Ireland replay