Thousands take to the streets for good causes

Nearly 33,000 participants took to the streets of Dublin to run, walk and jog the 10km route in the women’s mini-marathon, raising much-needed funds for hundreds of charities around the country. The winner of Monday’s race was Ann-Marie McGlynn from Strabane in Tyrone who crossed the finish line in a time of 00.33.55. She was followed by Laura Shaughnessy from Rathfarnham in Dublin who came second and Catherina Mullen from Dunboyne, Co Meath in third place. 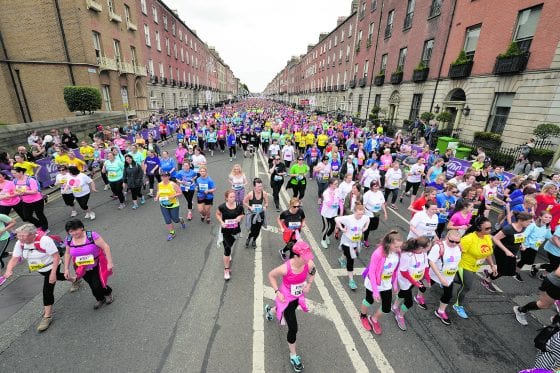 Participants at the start of the Vhi Women’s Mini Marathon 2017. Picture: Seb Daly/Sportsfile 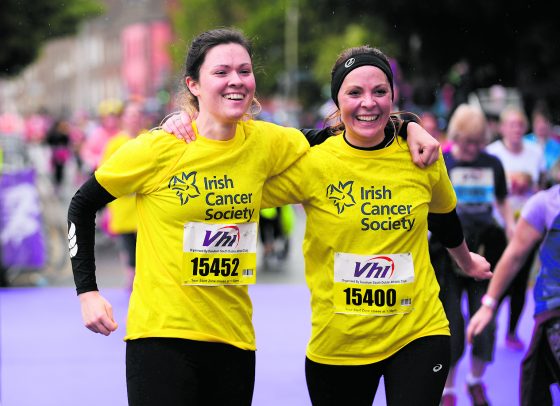 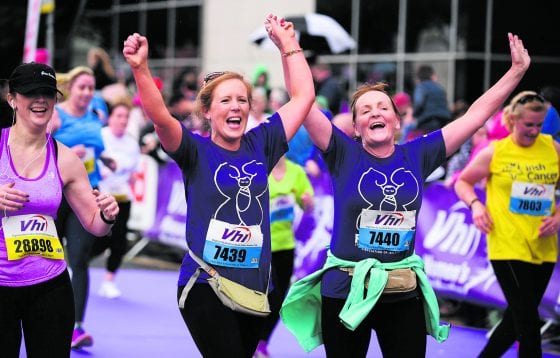 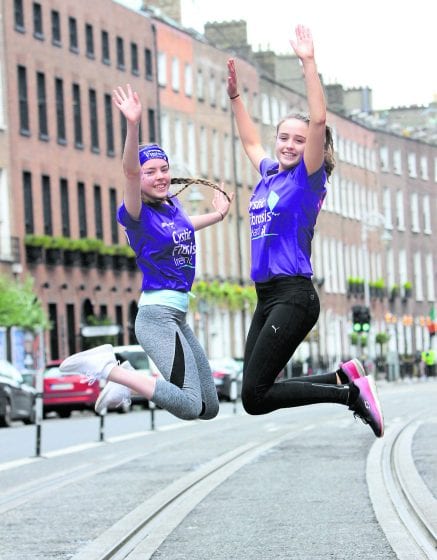 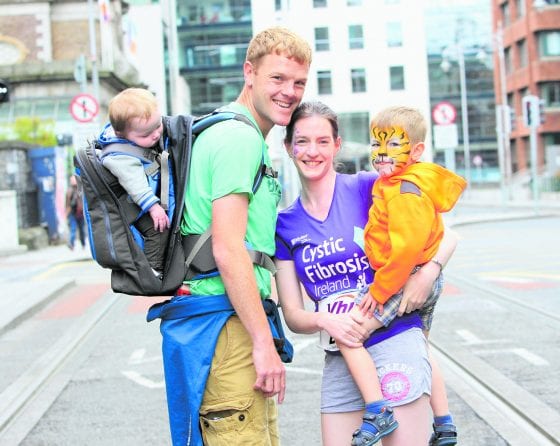 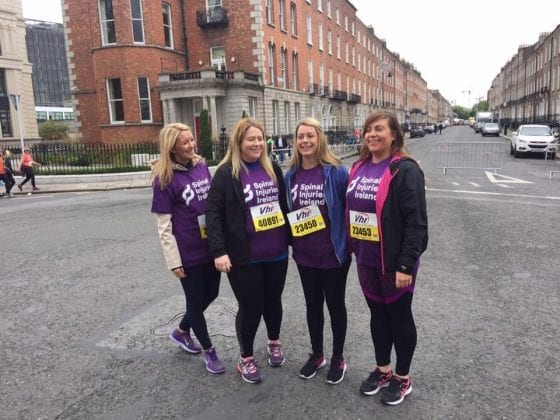 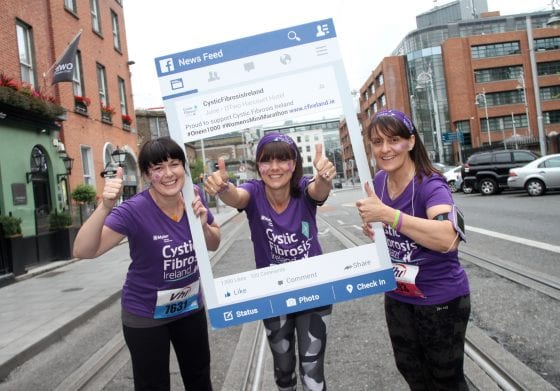 Victoria Fitz-Henry, Leigh Bolger and suzanne Leyden from Carlow. On the Run for Cystic Fibrosis 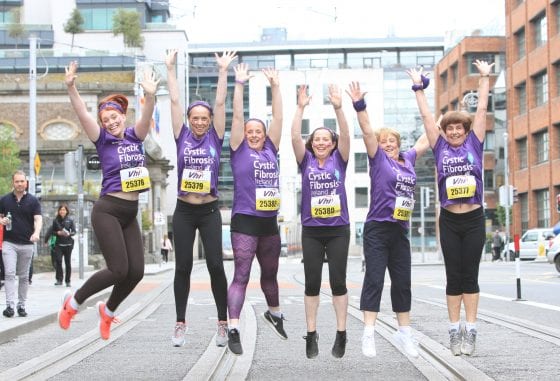 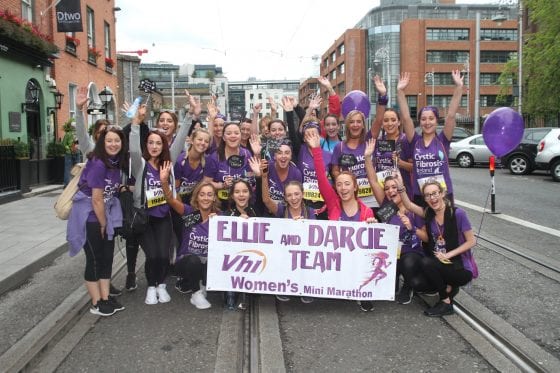 Team Ellie and Darcie from Dundalk 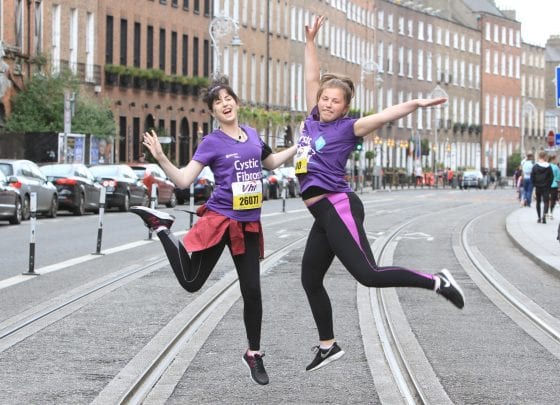 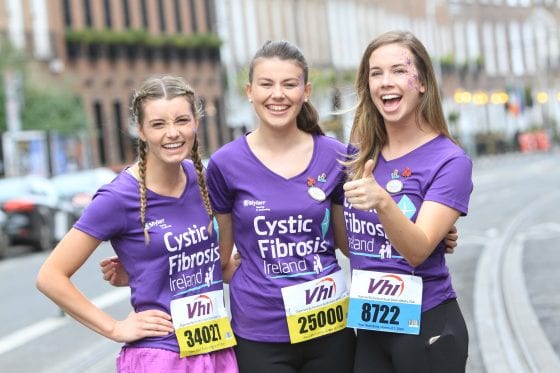 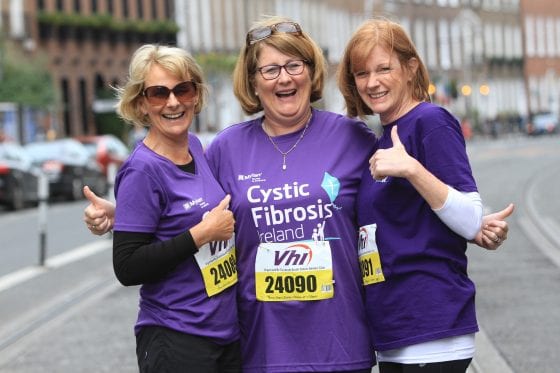 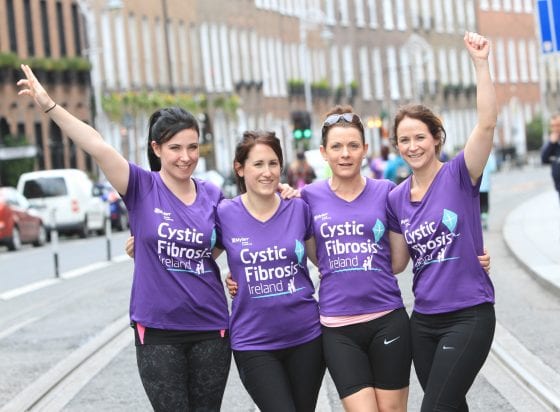 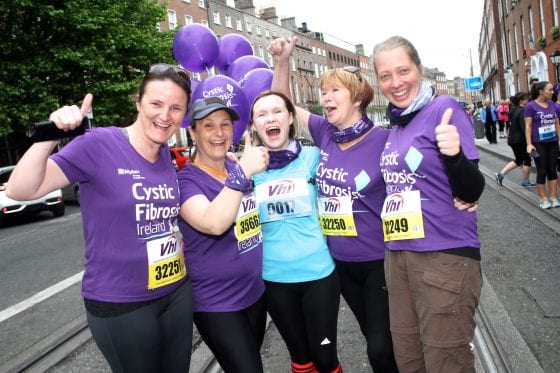 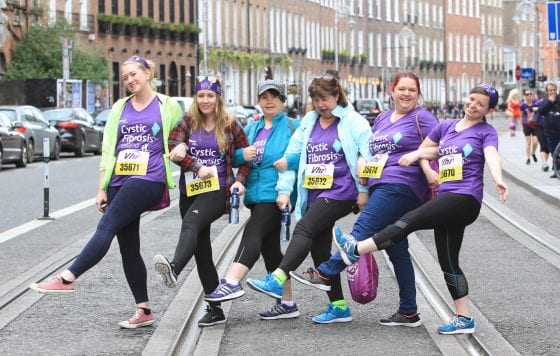 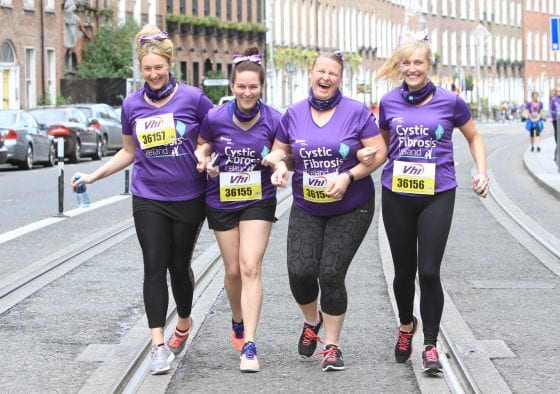 Come On Live Long return with a stunning new album

Reflection and mirth at The Olympia as Two...

18/04/2019
We use cookies to ensure that we give you the best experience on our website. If you continue to use this site we will assume that you are happy with it.Ok