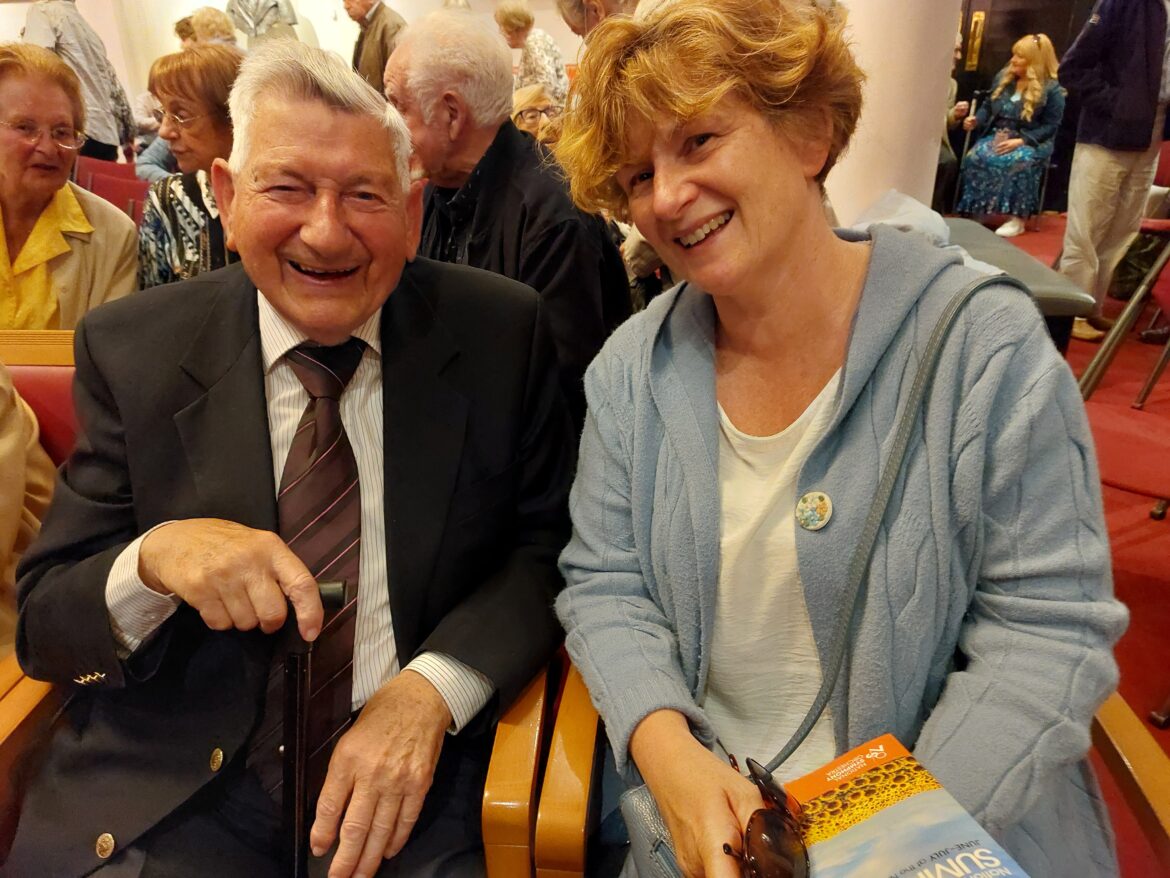 It was an emotional rollercoaster attending my first ever Theatre Royal Remembered.

The National Concert Hall was the venue which was lovely as was the trip down memory lane in relation to the songs not only sung by professional singers  Gerry and Kathleen Noonan with Pauline Cooper on piano but the audience joined in as well.

Conor Doyle the organizer, who is the godson of the late great Jimmy O’Dea, had not only pictures but original footage of the late  Maureen Potter ,Jimmy and Noel Purcell.

My husband Jim, went to the Royal to see Roy Rogers with his brother John and his dad and  when Conor asked the audience  who saw Roy Rogers and Jim put up his hand, it felt so inclusive.

Joe Gallagher, who got engaged to his wife Maureen and then went to see Danny Kaye, was also there with his daughter Fiona and they too really enjoyed the trip down memory lane.

Bring on the next show.