The Irish acts set to breakthrough in 2019

2018 was another great year for Irish music, but there’s plenty more of talent just about to emerge from the bars and backrooms of a Dublin music scene recently shown to have more shows than its far larger compatriots in Birmingham and Manchester, and make their own attempts to conquer one of the toughest industries out there.
It’s always hard to call who might succeed in the next cycle, but some contenders stand out above the crowd. Here are our top tips to make a bang in 2019…

Silverbacks
A boisterous Dublin rock band who have already found themselves highlighted by NME as they take a brutal stab at the country’s social problems in a complex whirl of guitars.
The Irish rock scene has had a hell of a 2018, and Silverbacks are about to add their name more firmly to the list of bands emerging from this city recently, purveying wonderfully abrupt, jagged guitar melodies.
A natural accompaniment to Girl Band, Fontaines D.C and The Murder Capital.

CARRON
Two sisters from Ranelagh singing heartfelt melodies strung together through turmoil and some truly stunning harmonies.
Carron’s career has been stop-start so far, but with a studio now set up at home to help them along, and live shows become a more frequent thing, they look all set to lift off in 2019.
It’s those twisting dual vocals and the delicate depth to the songwriting that really stand out here. 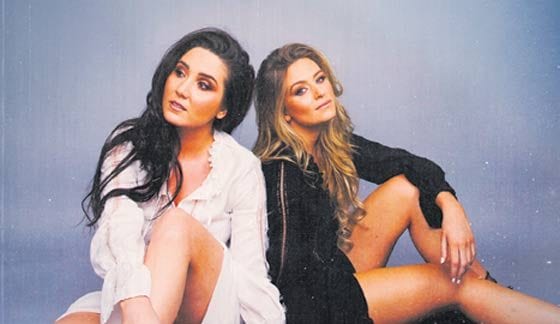 Rocstrong
Andre JP Banagla’s act Rocstrong had a flying start to their career, after they were picked up by the Coen Brothers to feature on the soundtrack to the movie ‘Hail Caesar’. Unsurprisingly, progress has been a little slower since, but the Congo-born Dubliner’s funk has taken on a new dimension recently that lifts him far beyond the role of good time guy.
He gets deeply and profoundly personal in exploring his upbringing on newly released EP ‘All On Black’, easily his best moment yet. 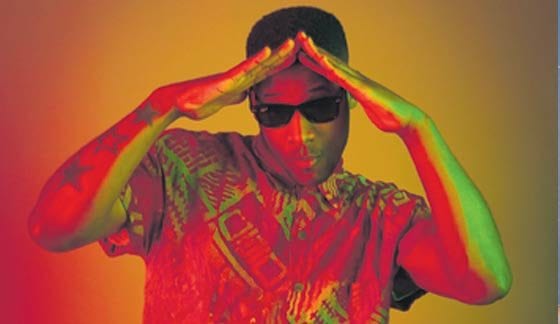 Spies
Another stonking guitar band, Spies disappeared from our radar for quite some time after forming way back in 2011.
They already had three great early EPs, but the break – spent in part sitting on a newly recorded album and contemplating whether they wanted to run with it – has done them the world of good. Debut album ‘Constancy’ is a huge contender for the Choice Music Prize next year, featuring a newfound electronic twist and some slow-burn self-analysis alongside their previous thrashing guitars. 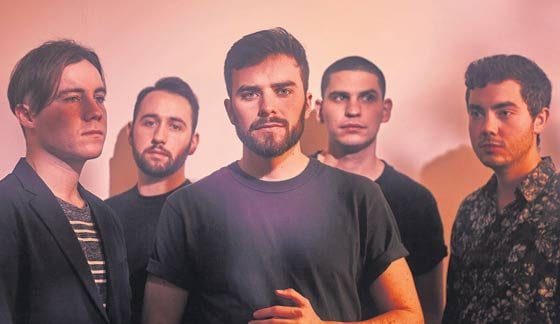 Topso
Reggae is not a genre you’d immediately associate with Ireland, but for a long time, The Barley Mob did an excellent job of holding up a tiny rootsy scene in their own right.
They all but disappeared in 2014, though, as band members faced different lives.
Frontman Adam Daly was always the Kildare act’s star man, and he announced a return in late 2018, revealing some serious mental health issues and, thankfully, a full recovery along the way.
His previous band always wore their hearts charmingly close to their sleeves; his new one is likely to be just as good.

Zaska
One of those men who’s been known on the scene for quite some time, Max Zaska has collaborated with anyone who’s anyone in Dublin in the creation of his debut album, set for release in February.
If the participation of BARQ, Wyvern Lingo, Little Green Cars, Super Silly and Loah aren’t a sure sign of the quality that’s about to emerge, his distinctive playing style and vibrant approach to crafting a deeply personalised sound should do the job.
Huge, huge potential. 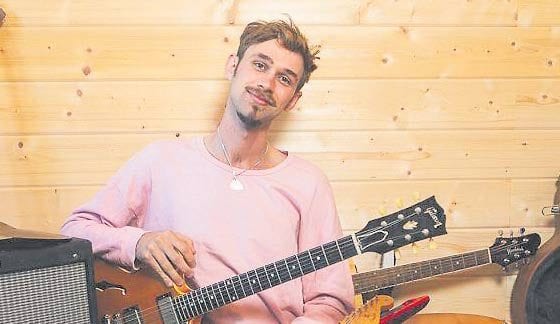 Annual awards of the Press Photographers Association of...

Chu & Chats with the Lord Mayor

Teach a cúpla focal while watching Spongebob as...

Richey McCourt: “I hope to write music that...

Kasabian: Music for the masses