Audiences turn to RTÉ to beat the January blues with high ratings across Entertainment, Drama, Sport and History 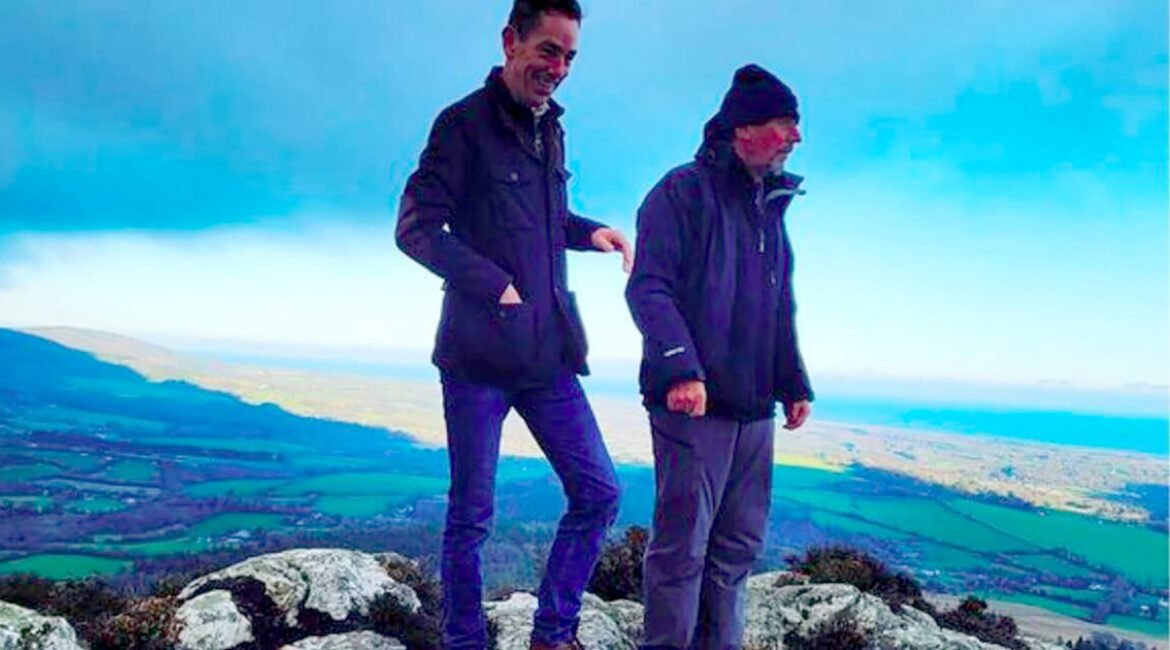 RTÉ’s packed first-weekend schedule of 2022 proved to be a big hit in the ratings, with something for everyone in the audience.

There was glitz and glamour courtesy of Dancing with the Stars, compelling drama on Smother and Fair City, unmissable sporting action in GAA and URC, history brought to life on Treaty Live, the return of the much-loved Tommy Tiernan Show with more insightful conversations of the heart, and an outpouring of love from Charlie Bird’s friends and walking buddies ahead of his big climb this spring.

The Late Late Show’s first show of 2022 kicked off with a bang as host Ryan Tubridy welcomed back RTÉ stalwart Charlie Bird and friends including Vicky Phelan, Baz Ashmawy, Karl Henry to name a few as they prepare to embark on their ‘Climb with Charlie’ later this spring. Bosco popped in for a catch up with Ryan while comedian Jason Byrne gave us a laugh through his trials and tribulations of the last year. Viewers tuned in, in their droves on Friday night as The Late Late Show was watched by 492,800 and scored 43% share of the audience.

The Tommy Tiernan Show returned to Saturday nights on RTÉ One for its sixth season. 458,000 viewers (39% share) watched as Tommy’s guests included former State pathologist Dr Marie Cassidy, Broadway star Kieran Donnelly, former boxer Barry McGuigan with music by Ye Vagabonds.  Over the next several weeks, Tommy will meet a variety of guests, unaware of who he will be faced with until they join him on stage.

Dancing with the Stars made its eagerly anticipated return to screens for series five, with six celebrity dancers including Nina Carberry, Gráinne Seoige, and Neil Delamere taking to the stage on Sunday evening. The series is hosted by Jennifer Zamparelli and Nicky Byrne, with judges Loraine Barry, Brian Redmond, and Arthur Gourounlian and 525,000 (40% share). Six new celebrities will take to the stage next Sunday on RTÉ One in a bid to impress those in studio and at home with their skills on the dancefloor.

Treaty Live drew 258,000 (22% share) viewers on Friday night as David McCullagh, Sinead O’Carroll and panel broadcast as live the unfolding of events 100 years ago to the day after a month of impassioned debates members of the 2nd Dáil voted on whether or not to ratify The Anglo-Irish Treaty. With live satellite links and detailed explainers, Treaty Live brought this historical event back to life through contemporary retelling.