Paper Tigers: “It’s a Journey, Not a Destination” 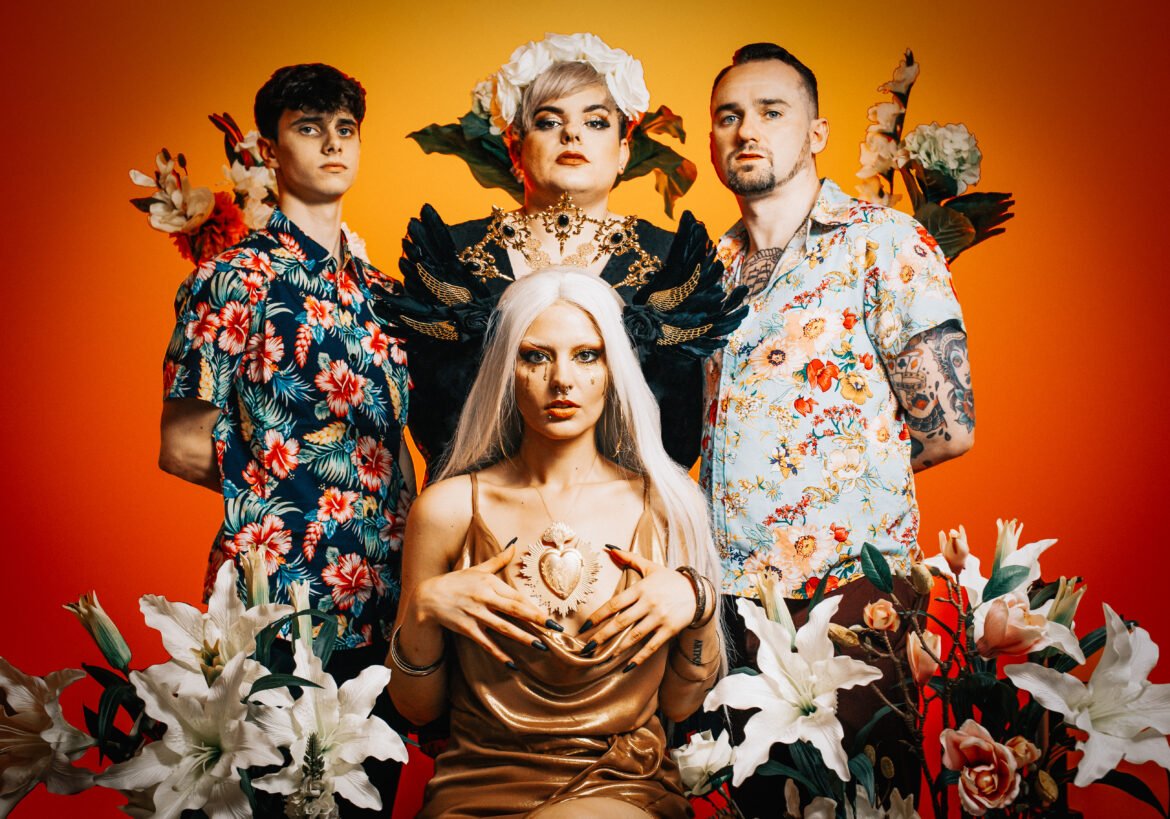 To get their music out there, Paper Tigers have created a loose association with Blowtorch, a record label that’s done a great deal to get rock bands into the public eye across Ireland. It’s very much in the spirit of the punk community. Their broader ethos has been similarly hodge-podge at times, and better for it.

“When we were releasing ‘Ghosts’, I just started reaching out to a lot of different people, labels, blogs, promoters, just trying to get the name out there and raise awareness of the band,” singer Michael Smyth says. “Richard (from Blowtorch) hit me back and we started talking, he seemed cool and we just started working together. We aren’t signed as such, but Richard is a cool guy and it’s good to work with him. It’s led to us being included on the Blowtorch vinyl compilation ‘A Plan For Something’ with a bunch of great other bands.”

Since being forced off the stage, it’s been radioplay and, in particular, a couple of impressive videos that have helped Paper Tigers remain in the public eye.

“When we were getting ready to release ‘Gucci Smiles’, we had already played a few shows together and to us it seemed like for this song it should be a live video, the energy, the way the crowd reacts to that song, bringing a narrative into it didn’t make any sense so we decided to get our good friend Bob Logan to come shoot live footage and patch it altogether from a few shows,” Smyth says of the video.

”It helped capture that energy and the feeling of the song. It also let people who hadn’t seen us yet get a taste of what was in store! For ‘Flames’, we had this huge concept that was going to be part performance part narrative and Covid just took the wheels off our skates on that one. Necessity is the mother of invention and we were able to make a lyric video for ‘Flames’, and it still managed to capture some of the original intent and it was cool to see it take shape and then become something we would never have thought of doing otherwise.”

To say the band are always looking to progress is an understatement. Songwriting Whatsapp messages are said to be a daily occurrence, while early in 2021, lacking a drummer, Smyth went out and “harrassed” – he says somewhat tongue in cheek – a busking drummer he liked the sound of into joining the band.

“Tigers up to this point has had a bit of a revolving cast of characters, for one reason or another, and I think that’s totally normal and natural,” he says. “I’m looking for something pretty specific for the band and not everyones going to fit into that. That doesnt mean theyre bad players or people, it just means that they aren’t right for this.”

“People change and grow and want different things over time, so sometimes that means taking separate roads, I’m totally cool with that. Go do your thing, I’ll go do mine. I really believe this line up of Tigers is what the band is meant to be, everyone brings something vital to the band, some important element that makes the alchemy of the band.”

“I think line up wise we’re there but musically and sonically we’re always trying to evolve, to push ourselves and each other as musicians and songwriters. It’s a journey not a destination.”