What’s new on Netflix this week? The Prom, Captain Underpants and more 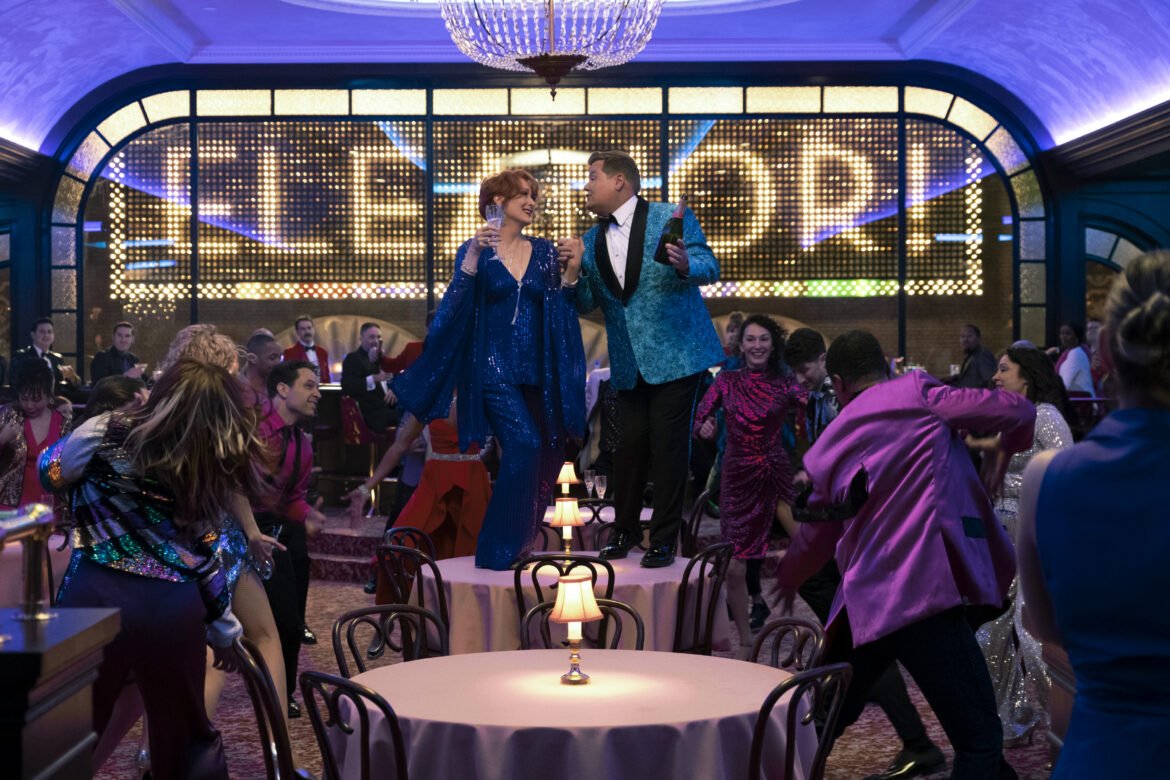 As we edge ever closer to Christmas, Netflix have added even more content to their platform this week.

From highly anticipated feel-good flick The Prom to a host of Christmas specials, there’s something to tickle everyone’s festive fancy in the coming weeks.

Angela’s Christmas Wish is a heart-warming tale of a determined little girl who sets out to reunite her family in time for Christmas. Based on characters from Pulitzer Prize-winning author Frank McCourt, it is a tender and funny story about the importance of family and togetherness.

Written and directed by Brown Bag Films’ Damien O’Connor, the new special revisits seven-year-old Angela and her family and takes us on a brand-new holiday adventure.

Dee Dee Allen (Meryl Streep) and Barry Glickman (James Corden) are New York City stage stars with a crisis on their hands: their expensive new Broadway show is a major flop that has suddenly flatlined their careers. Meanwhile, in small-town Indiana, high school student Emma Nolan is experiencing a very different kind of heartbreak: despite the support of the high school principal, the head of the PTA has banned her from attending the prom with her girlfriend, Alyssa.

When Dee Dee and Barry decide that Emma’s predicament is the perfect cause to help resurrect their public images, they hit the road with Angie (Nicole Kidman) and Trent (Andrew Rannells), another pair of cynical actors looking for a professional lift.

The Holiday Movies That Made Us

Unwrap the real stories behind these iconic Christmas blockbusters, thanks to insider interviews and behind-the-scenes peeks.

A coming-of-age story following Selena as she chases her dreams, and the heart-wrenching and life-changing sacrifices she and her family make as they navigate the highs and lows of success, loss, love, and music.

An idealistic engineer builds his own island off the coast of Italy and declares it a nation, drawing the attention of the world — and the government.

CANVAS tells the story of a Grandfather who, after suffering a devastating loss, is sent into a downward spiral and loses his inspiration to create. Years later, he decides to revisit the easel, and pick up the paint brush… but he can’t do it alone.

Four surgeons reflect on their lives and professions in this inspiring docuseries.

Students from across the US audition for a spot in the August Wilson Monologue Competition, culminating in a riveting final round on a Broadway stage.

The Mighty Express welcomes a new train and speeds into a snowstorm to deliver Santa’s presents and save Christmas for all the kids in Tracksville.

Created by Brown Bag Films, The Fix-It Force makes a plan to hit every home as fast as they can, delivering Blunderberry Cakes before the town awakes to avoid a holiday disaster.

Christmas gets weird after George and Harold go back in time to change up a few of their beloved holiday’s traditions.

When Santa needs serious help prepping all of his presents, the Super Monsters lend a hand and some monster magic to get every gift out on time.

Join Lucky and her friends on a mission to save Maricela’s beloved mare, Mystery, from greedy horse thieves who’ve taken her captive with a wild herd.

It’s the most wonderful time of the year… until Ashley has visions of a not-so-festive future dancing in her head on Christmas Eve.

When Santa crash-lands in the junkyard on Christmas Eve, Hank, Trash Truck and their animal friends all have a hand in rescuing the holiday for everyone.

Beloved Dublin theatre may be renamed according to plans