Dublin’s Need for a Mid-Sized Music Venue Ever Clearer… 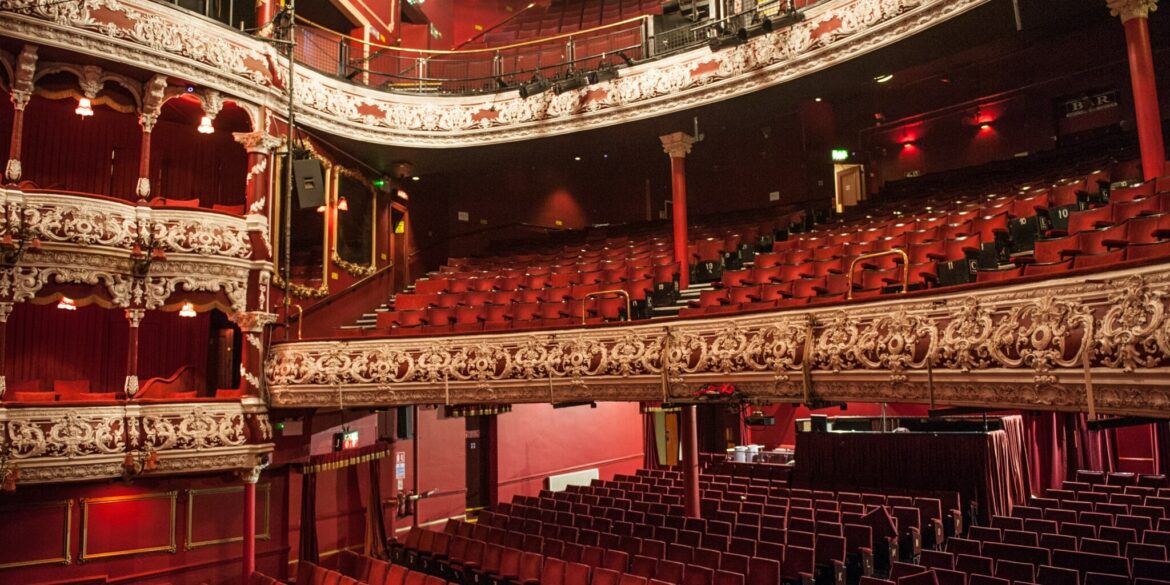 The 3Arena, formerly The Point (capacity approximately 13,000) is perhaps less beloved, but also the home of many a great Dublin show.

But where’s the middle ground? There are a huge number of acts out there that can fill the Olympia or Vicar Street without a second thought, but would have the 3Arena at 30% of capacity even with a low ticket price. The lack of a sensible mid-sized central venue is becoming a serious problem when it comes to the city’s ability to attract touring artists.

Certain shows, you see, are best suited to audiences of about 5,000. That’s the capacity that makes the money an international artist wants from a tour date, covering their costs with a sensible ticket price attached. It’s small enough to feel at least a little bit intimate, and big enough to be worth flying to our island and putting on just a single show (as many acts do, playing just Dublin, or Dublin plus either Cork or Belfast).

How do we know this sized show is in demand? The parks are filling up all summer. Fairview Park will host 8 nights of gigs in June, including St Vincent, Foals, Phoebe Bridgers, Stereophonics and Foals. St Anne’s Park will host five, including Dermot Kennedy and Duran Duran. Kilmainham Hospital’s outdoor space has seen Forbidden Fruit Festival, The Frames and My Chemical Romance amongst their summer shows. Then there’s Malahide Castle, and Marlay Park. Many of these shows are at or close to full capacity.

So in little more than a month, there will be 25 or so shows in Dublin with capacities that sit, mostly, somewhere between the Olympia Theatre/ Vicar Street and the 3Arena. Then, for the less summery period, they’ll be almost none. Which begs the question, how much are we missing out on?