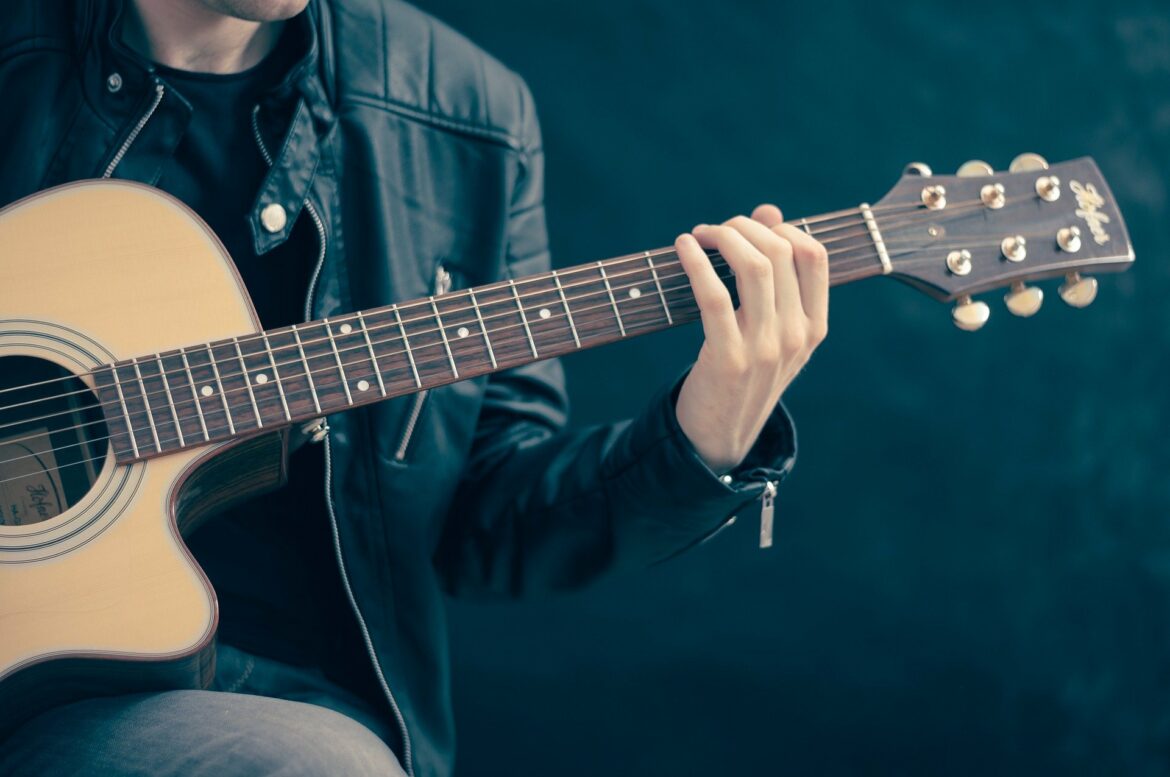 This may amount to a strange little newspaper column, but sometimes the best way to say something is to get straight to the point, in exactly the place it most needs saying.

So with that in mind, a simple message for this week: if you’re in a band that is currently releasing music or performing in Dublin, send us the info!

That’s not to say we promise, by any means, to feature everything we hear. To be honest, there’s already a huge amount of it coming in. This page, however, has long been a mix of touring and local acts, and we make a point of putting in the best of Dublin music, from established to up and coming, in amongst the big name touring performers.

That means, one week we might have interviews with somebody headlining the 3Arena (we’ve featured chats with David Grey, Stereophonics, Ghost, Johnny Rotten, Soft Cell and Fontaines D.C in recent times), and the next issue, you might find an up and coming performer from Swords, or Finglas, or Sandymount.

That, after all, is the point: we believe you generally have to be superb at what you do to headline a venue like the 3Arena. We also believe that not having done so (yet, perhaps?) doesn’t make your music any less worthy of attention, so we try to mix it up as much as possible. We don’t discriminate as to genre, or… well, anything else, really, aside from that having a Dublin connection for a smaller act will definitely help (this is, after all, a Dublin newspaper), and a good story doesn’t do any harm, either.

This page is usually written by our resident music journalist James Hendicott, and you can send him your music, gig information, back stories, and bribes*, by email only please (don’t call the Gazette office, James works from home), at [email protected]. Fire them in!

* We are not at all sorry to say no bribes are actually accepted.

A century on – The start of the Battle of Dublin recalled