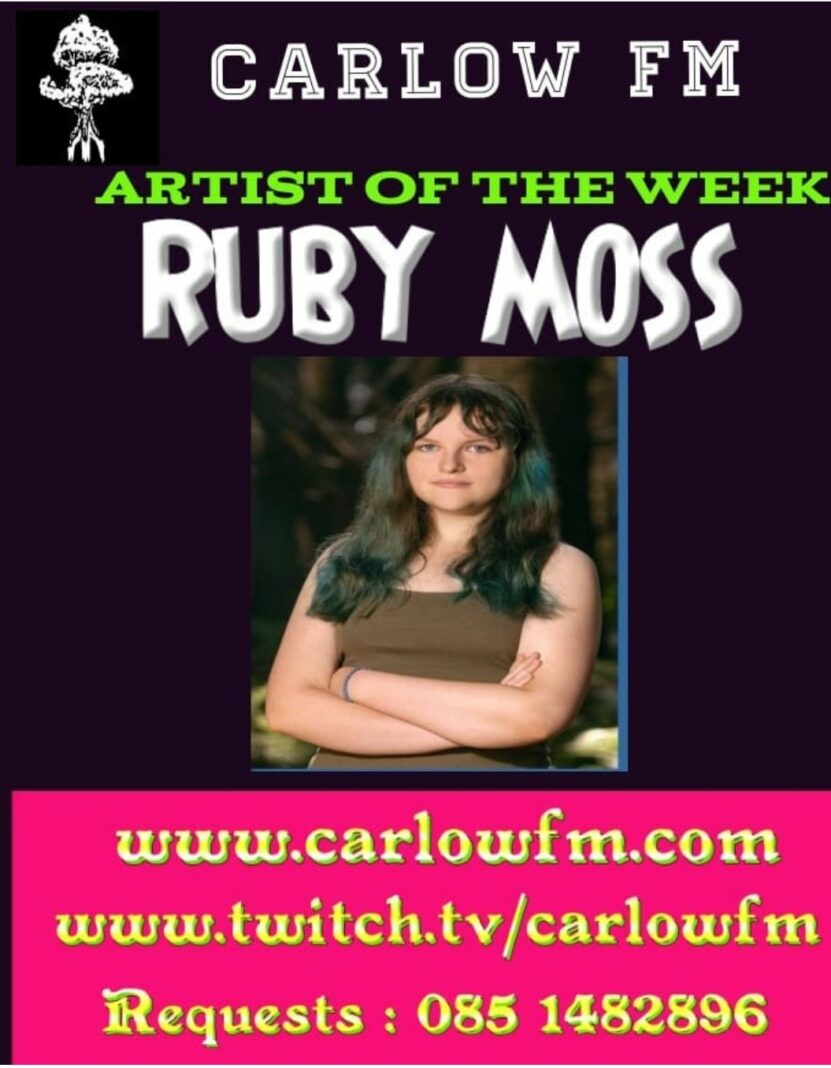 What a hectic and rewarding month December is for singer-songwriter Ruby Moss from Cabra finishes off a very productive year, having been awarded Carlow FM’s Alternative Artist of the Year 2021, writes Rose Barrett.

The vote was open nationwide – and the Dublin teenager (14) gota whopping 44% of the votes in the poll with votes coming in for her from across the country and the world.

The young singer songwriter certainly has been busy. Ruby released five singles across 2021 with three of those tracks included as part of the young activists Climate Trilogy – ‘Shades Of Gray’, ‘Stranded’ and ‘We Can Change’.

Ruby has shown how dedicated she is as a songwriter as she continues to write, record and release original music. She will perform on RTÉ Junior on Christmas Day and is expected to perform on Joe Duffy Live this week.

At such a young age, there is so much more to come!

Happy Christmas to all our readers at the Dublin Gazette