Seconds Away: home videos from the music world 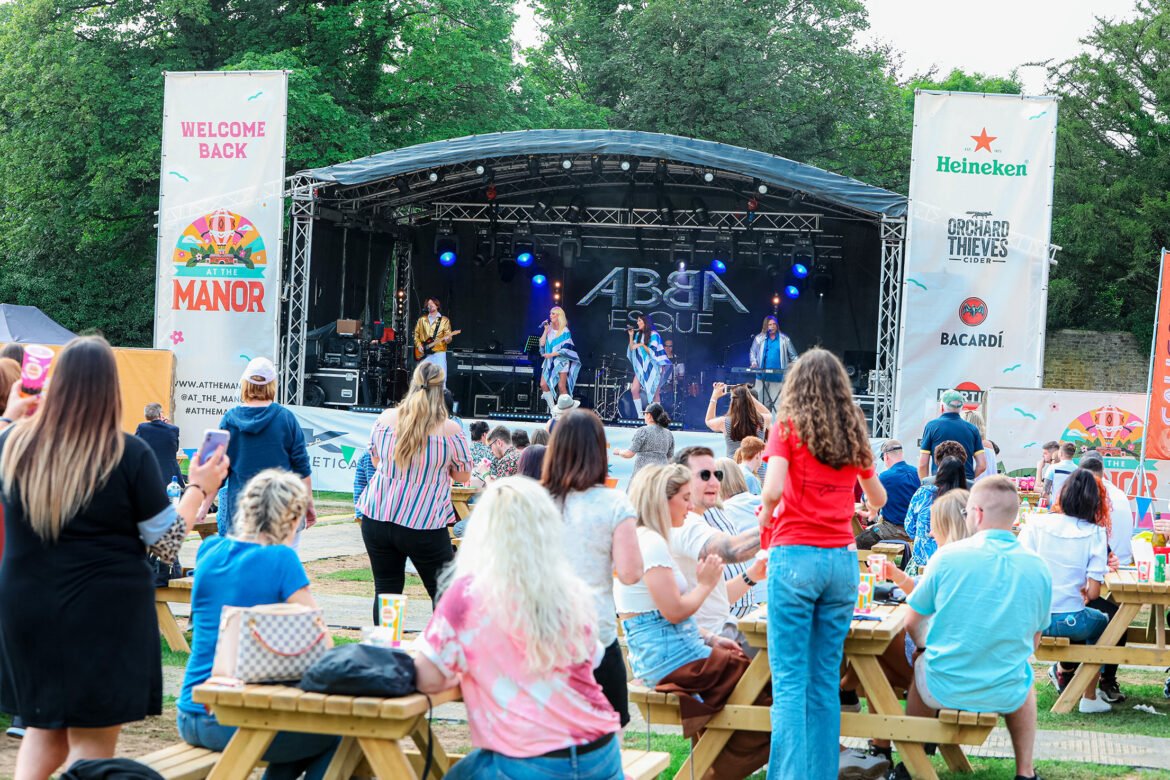 With the music industry still reeling in Ireland, the ways in which the industry adapts have become fascinating to watch, a brave battle against circumstance.

While pod gigs have proven popular, and provided much-needed jobs, it’s well publicised that they’re far from the industry ideal: less tickets means less money, and the atmosphere from most of them looks mediocre at best.

The industry, in short, is having to adapt fast: unlike 25 years ago, the primary source of income for most artists before the pandemic was live shows, and not record releases or royalties, so the lack of shows has been a ginormous issue for most people who live from music.

One of the things that can be done, though, is plenty of promotion and fan engagement. Singular Artists and Ireland’s foremost music blogger Nialler9 have joined forces to do just this, recording a wide variety of artists from around the country at the National Stadium, and producing a series of five shows under the title ‘Seconds Away’ with all five due to be released across Wednesday evenings in September.

The first Second Away, out on YouTube at the time of print, features some real rising stars of the Irish music scene, including Gemma Dunleavy, A Lazarus Soul, Erica Cody, Sprints, and Tandem Felix.

The broader line up has also been released, without specific dates attached. It will include the likes of Saint Sister, SOAK, Odd Morris, Melts and Maija Sofia plus dozens more taking us on a virtual tour of Ireland’s style and an exploration of a variety of different sounds the country produces, and as it does so, showing us the sheer talent involved in our industry.

Gemma Bradley of BBC Radio 1 will be presenting, with financial backing from the Department of Tourism, Culture, Arts, Gaeltacht, Sport, and Media. It sounds well worth tuning in.

Time to get back in the saddle?