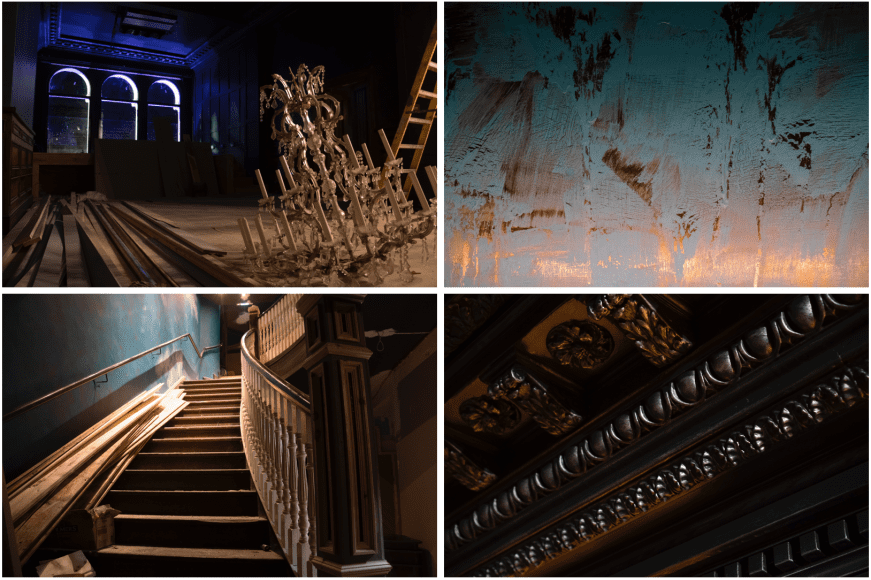 These days, the development of a new live music venue in Dublin seems to be an increasingly rare thing.

With the likes of Tivoli Theatre, Hangar, Twisted Pepper, the Wright Venue and Sweeney’s all departing the city’s musical map in recent years, those spots still standing at the heart of the Irish music scene feel too little, and are often full to bursting.

The announcement of the opening of Lost Lane, on the site of the old Lillie’s Bordello on Adam’s Court, just off Grafton Street is a great boost, then, and one going very much against the grain.

Lost Lane will be part of the Porterhouse pub chain, but a step away from their traditional lively but very much beer-focused offering of their small-chain pubs. “A lot of venues have been closing recently but I think they would tend to fit more in the term of night club,” Elliot Hughes, Porterhouse partner told Dublin Gazette.

“What we are doing with Lost Lane is embracing a growing culture of live music. This scene in Ireland has been booming over recent years with more and more talented artists looking for places to play around the capital, while I don’t think the infrastructure has followed suit. Of course though, everything is at risk. Opening a new venue will always give a sense of nervousness. It is impossible to guarantee success however we have a wonderful location, a top class sound system and a fantastic look to the venue.”

“We’ve moved the main bar as well as a couple of other major changes, while the main difference will be the aesthetic,” Hughes explains. “The stage area in particular is quite minimalist as we want the focus to be on what is important, the artist and the sound.”

With that in mind, Lost Lane will be welcoming a lot of emerging Irish artists, though the booking policy remains a relatively straightforward one. “The act must be quality,” Hughes says.

“We’re passionate about supporting and showcasing local talent, but regardless if the act is local or international, the common denominator will be the the quality of performers people can expect to experience at Lost Lane.”

“For us it’s all about giving people the best experience that a live music venue and late night bar can offer. That applies to both the experiential – sound, lighting, atmosphere and setting – and the drinks offering to make sure they enjoy the artist they’ve come to see to the max.”

“We are passionate about showcasing local and emerging talent, and we think that is what people are looking for more and more. We will of course be hosting acts based outside of Ireland but by and large we want to focus on the enormous, and growing, talent pool that we have here.”

“We’ll have the best of Irish and international craft beer on tap and can as well as a focus on our premium spirits offering, led by Dingle Gin & Dingle Vodka. We don’t want to offer the same bland beer that everyone else offers. Lost Lane aims to start with a bang and give consumers something different.”

Things seems to be going well in terms of the initial offering, which features lots of themed nights, and a number of solid Irish bookings. “Though we’re not even open yet, we’ve had a great response to the news of the new opening and Saint Sister is already sold out, whilst Wyvern Lingo and Delorentos are nearly there,” Hughes says of the early reaction.

“I see Lost Lane fast becoming a part of the vibrant music scene in Dublin; a go to for new and more established artists wanting to play intimate gigs in Ireland,” he concludes. Given the trend for venues being pushed to the sidelines by the city’s high-price rents, we certainly hope things work out.

Megan O’Neill: “walks and nature… that’s where my...

Dublin’s Need for a Mid-Sized Music Venue Ever...