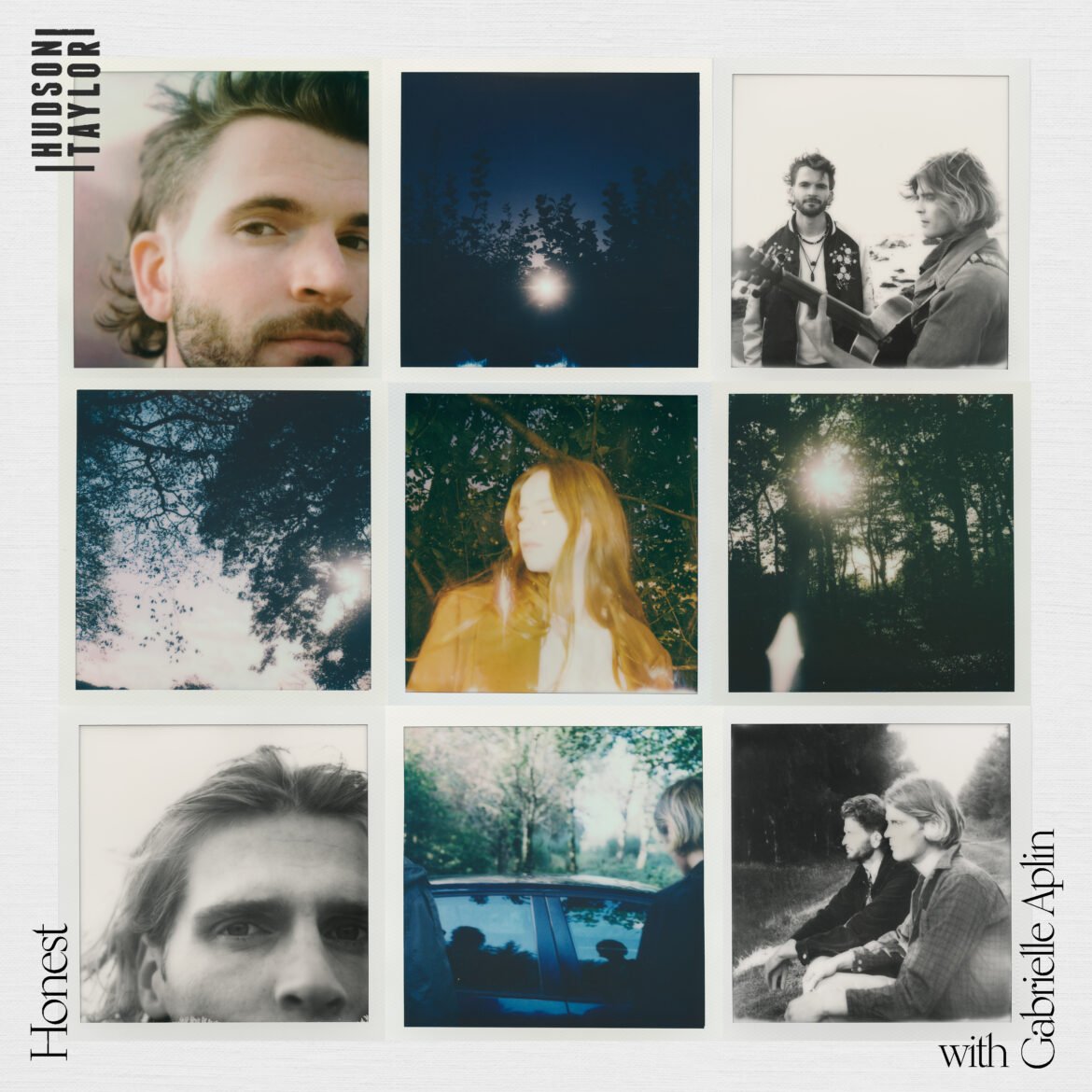 Traditionally, they’ve been a slow-building act, taking their time to release considered and beautiful records full of infectious pop bangers, albums that often came together over several years.

For their third record, ‘Searching For The Answers’, out last Friday, the pair decided to go back to basics, and decided to limit themselves to one covid-limited year – 2021 – in getting together the finalised record.

“Our main aim was to make a cohesive album written and performed by us in 2021,” Alfie tells us. “The idea doesn’t sound too radical but our first two albums both took over 3 years to make and involved many people in the writing and recording process and I feel like I grew up a lot in the years it took to write and record them. We had a lot riding on them as well and as a result I feel we put a lot of energy into writing the singles rather than “an album” if you get me? Our new album is much more perhaps honest and coherent as an album and represents who we are now as adults, as colleagues and as brothers.”

“The process was completely different to how our first two albums were made. The main reason being we couldn’t be in the same room, or even the same country, to write the songs, and like a lot of people at the time had to adapt to working remotely.”

“We made an online dropbox folder of our favourite song ideas, guitar riffs, melodies etc. And then we both picked our favourites and got to work on the first 5 songs which we wanted to write just ourselves.”

“I loved it to be honest, I could write lyrics where I’m most comfortable…in bed. I could work on different songs at random times of the day over the course of a month rather than having the pressure of trying to finish a song in a songwriting session within a day in a studio with other writers.”

“Harry and I played to our individual strengths as writers and musicians and worked with our close friends and teamed up with a great producer and band. We then met up to record the first 5 songs and were really inspired by that process and wrote more. Songs like ‘You Me Myself’, ‘Hold Out Hope’ and ‘Honest’  came in the few weeks after. We wrote them both together and remotely with our friend and producer Luke Potashnick and my partner, artist/ songwriter Gabrielle Aplin.”

It’s common, of course, for artists to claim their most recent release is their best, but when Hudson Taylor do so, it feels considered, like they’ve thought through the process down to its smallest details, and are building from that process.

“I really hope people hear it because I do think it’s our best album we’ve made and the most honest in terms of songwriting and most true to what I think we sound like,” Alfie says. “Most importantly, I hope people who have listened to our music and supported us over the years like it and can relate to it. I hope people who might not have given us a look in before get to hear it and can relate, and ultimately I hope it does well. I feel like the past pressures and goals of trying to break America and take over the world with our music is off, and the future is about just being artists and songwriters continuing to search for the answers and hoping that better days come.”

Hudson Taylor’s third album ‘Searching For The Answers’ is out now.

Dublin’s Need for a Mid-Sized Music Venue Ever Clearer…