Danny G and the Major 7ths: “Recently, I’ve been trying to write song that say something important” 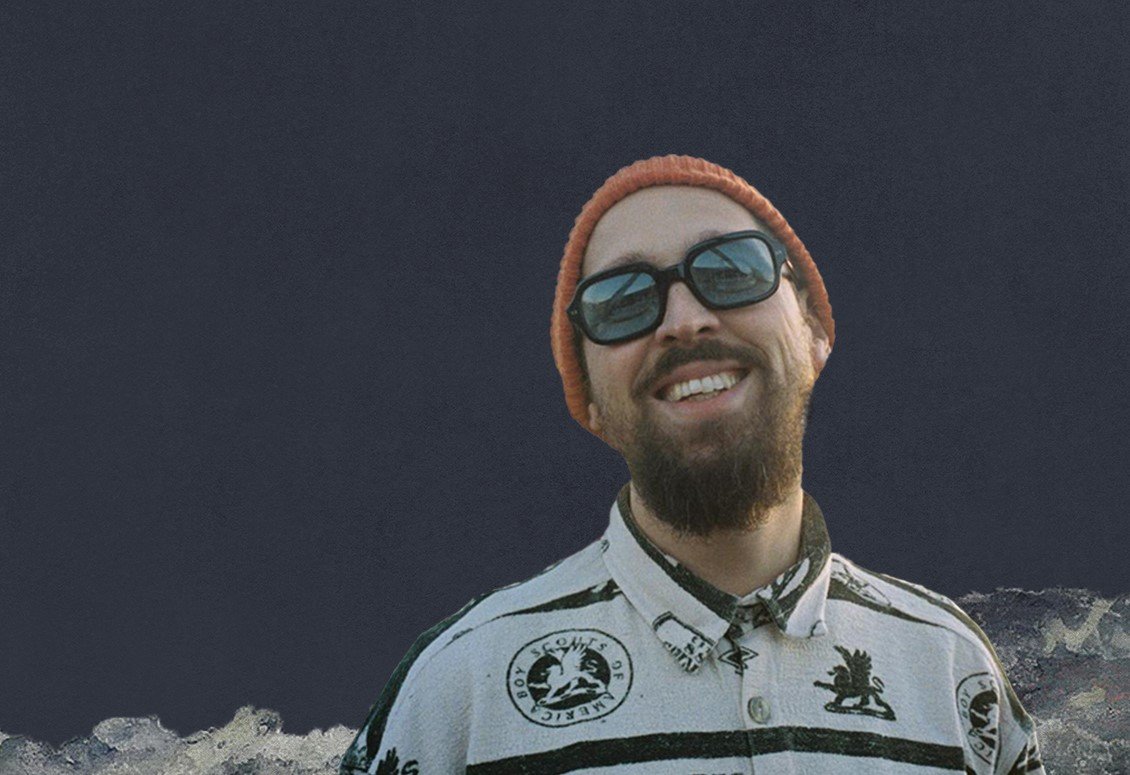 Neo-soul – a kind of deeply expressive and varied version of traditional soul music – is a growing genre in Ireland and slowly finding both expression and quality, with acts like the poignant and lively Danny G and the Majors 7ths.

Channelling a real variety of music from around the globe, the band already have two full-length records behind them, and have been dubbed “one of the founding fathers of Irish neo-soul”, delivering swing, funk, and an effortless smoothness.

“I’m inspired by anything that grooves, really. Motown, Rn’B from the 2000s, music from Africa, South America,” Danny G tells us. “Lately I’ve been really into Salsa, latin stuff, Venezuelan music from the 70s. But when it comes to neo-soul, D’Angelo is probably my greatest living influence. I’ve been to see him a few times and his shows are funk gospel workouts. It’s like a religious experience.”

“When I write, I try to sing the melodies to myself first,” he explains, “and if they’re interesting I’ll make some voice notes. I put the chords down afterwards on an acoustic guitar. I find if I do it the other way around, I get bogged down in trying to be too complicated musically. The vocal melody should be the most important thing so that’s the best place to start.”

“Recently, I’ve been trying to write songs that say something important. Not that love songs aren’t important too. But I feel like we’ve reached a point in our civilisation where we need to prioritise the survival of our planet, our species, and music can be an important tool in spreading that message.”

Recently, the band went down a beautiful rabbit hole of classic Irish tracks and funked them up, producing a record of the results.

“That was something close to my heart,” Danny says. “I’d been thinking about making Ceol for the Soul for years. There are so many beautiful Irish songs from all sorts of styles, be it folk, rock, trad. The tracklist sort of chose itself.”

“I grew up playing traditional Irish music on the flute and bodhran, listening to the Bothy Band and Paul Brady. I loved Thin Lizzy and Van Morrison in my teenage years. And I thought it’d be fun to do a pop tune, so Samantha Mumba seemed like a natural choice for that.”

More broadly, he says “the Irish scene has never been better. It feels like the barriers that had previously been there are gone. The idea that you had to play a certain genre, or that Irish people can’t do this kind of music. And the audience doesn’t care, as long as they dig the tunes. It’s amazing to see. Not just soul, but everything under that whole umbrella (neo-soul, hip-hop etc). New groups like Negro Impacto are doing really interesting things.”

“Then there’s my mates Zaska, Chief Keegan & Shy Mascot. Then there are the superstars like Denise Chaila and Tolü Makay, bringing Irish groove music to an international audience. And Sister Fenix who are playing with us on the 22nd. The best thing I can say is that I could make a long list of really exciting, talented artists and I’d still be leaving people out.”

As for Danny G? “I’m recording some music with beatmaker The Expert, which is something I’m really excited about. And I’ve a bunch of demos that will probably become another album. I’ve a mediocre mic setup in my bedroom and whenever the neighbours aren’t drilling and my children aren’t screaming, I’m trying to record vocals. I just want to keep making music, for me that’s success. Anything else is a bonus.”

Danny G and the Major 7ths play The Sugar Club on July 22nd.