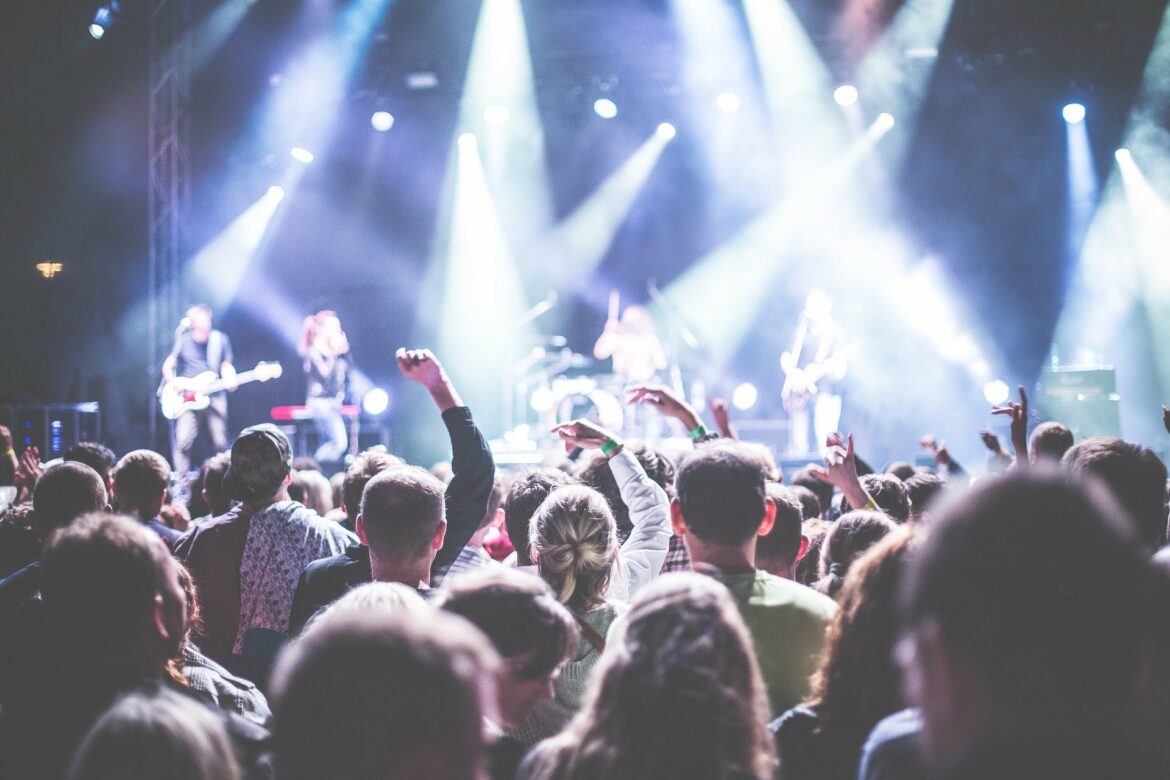 With the industry still in recovery, we can all have a certain amount of sympathy for the cost of shows by small artists being bumped up by a few quid. For larger artists, though, the cost of going to Dublin shows is, much like some other aspects of life in the capital, becoming unsustainable for many.

Highly-priced recently announced shows include Bruce Springsteen (€131 for a standing ticket, excluding the often ludicrously overblown additional fees), Kendrick Lamar (starting at €70), Gorillaz (starting at €69) and Elton John (€160 plus). These ticket prices are generally in the same ballpark as London shows, but more expensive than the North of England or other parts of Europe, and comparable to a day at many festivals.

Marc O’Reachtaire of Galway band Slyrydes reports going to the UK for shows rather than Dublin, as the combined price of transport, tickets and overnight accommodation is significantly lower than the two hours trip to the capital, for example.

“I’ve been to Suede, The National and Paul Weller in Manchester and Interpol in Leeds, and all were cheaper than going to Dublin from Galway,” he says. “I would have gone to Fontaines D.C and Alt-J in Dublin this year, but the cheapest hotel rooms were over €200. I’ve even missed shows where my friends have put me on the guestlist for free entry, too, as it’s too expensive.”

Niall Jackson, who performs as Swimmers, adds “it is often cheaper to fly to another European country, to a nicer venue with fewer rules and a better view than settle for a horse stadium in Dublin” (referring to the Springsteen show). The Gazette are aware of a number of other gig goers who are regularly choosing to attend in Northern Ireland or elsewhere in Europe for financial reasons. The prices, locally it seems, may be getting out of hand.