Jack Dee’s ‘Off the Telly’ Tour coming to the Olympia 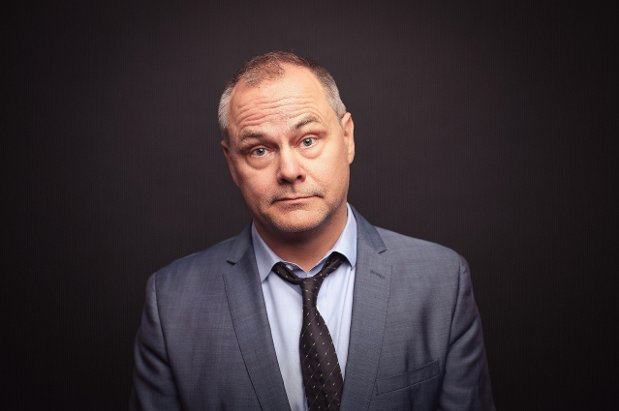 Jack Dee’s long-awaited return to the Dublin stages comes to an end this September when the acclaimed comedian brings his rescheduled ‘Off The Telly’ tour to the 3Olympia Theatre on Saturday 3rd September 2022.

When everyone’s favourite grumbler, Jack Dee, announced he was returning to the stand-up stage in 2019 with Off The Telly, his first solo tour in six years, tickets flew off the shelves selling out the initial dates at incredible speed, and the tour was extended in order to meet exceptional public demand.

Jack last toured a solo stand-up show in 2012, delighting sold out audiences the length and breadth of the United Kingdom and Ireland over a period of eighteen months.

His last foray on to the live stage saw him bring a brand-new type of live show to audiences in 2015 with Jack Dee’s Helpdesk. Jack and his panel of special guests helped to shed light on an array of the audience’s personal problems, dilemmas, and issues with nothing pre-planned.

Temporary Do Not Swim notice issued for Front Strand Balbriggan