“As we edge into another year, we can’t help but look ahead to 2018 in Irish music, casting a glance the way of the country’s great hopes. There’s plenty to be excited about,from a rising hip-hop scene to plenty of impressive and lairy rockers, but we’ve narrowed it down to just seven rising stars. Here are our picks for Ireland’s most likely breakthrough artists for the next twelve months,” says James Hendicott.

Ireland’s hip-hop scene seems to get better by the day, and while Rusangano Family are the much-acclaimed kings, Jafaris – who played Ngig in Sing Street – is coming up fast on the outside.

With a quick quip constantly to the ready and a live show that seems to wow everyone before him, the Diffusion Labs rapper is working on a 2018 album as a follow up to the sensational Velvet Cake EP.

Add the man to your ‘must see’ list before he starts playing anywhere bigger: when a vocalist delivers this kind of cuttingly intense honesty together with the boisterous on-stage persona that Jafaris has made his own, the result is certain to fly. 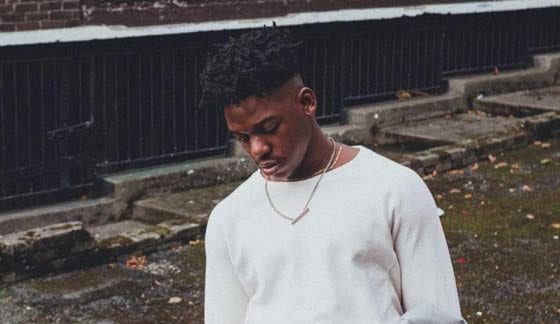 After a patchy 2017 that saw the three-piece undergo a personnel change, this grungy Dublin outfit are all set to fly once again.
They seemed to be everywhere for a little while, with their pounding, intense live show backed up with an early single nodding to obscure parts of the body (TMJ) amongst a sprinkling of lairy, crafted riff-laden tracks.
They have a cult-like following on the Irish guitar scene, and November’s new single ‘Of Heart’ created some buzz in the UK music press, too. And who wouldn’t want band merch with that particular band named blazened all over it. In a word, ferocious. Brilliantly so. 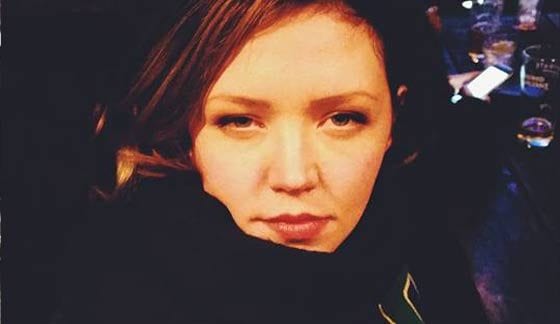 Blending folk, jazz and her own distinctive vocal, Limerick singer Emma Langford is all about memorable melody and soul-exploring lyrics, and showed it with a gorgeously eloquent 2017 debut album in ‘Quiet Giant’.
She’s been around for a little while, but Langford felt like she came into her own in the last 12 months, and with her sharp takes on modern life and cleverly ‘less is more’ production, she’s the kind of artist who has the potential to wriggle quickly into the forefront of minds.
A space to watch. 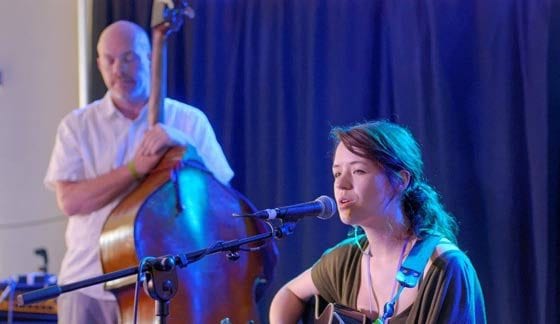 They might share a name with a Disney character, but these guys are no soppy cartoon: Thumper’s blaring and manic live show was ably backed up with a surprisingly brilliant 2017 EP in ‘Pop Goes The Weasel’.
The EP’s surprising mainly because Thumper sound like the kind of band that excel live, and this third release was a marked step up on its predecessors, and had the feel of a coming of age. Seemingly inspired by their compatriots Girl Band, Thumper say they play pop music. What they mean is they roar their melodies through a dank filter at high volume. All kinds of excellent. 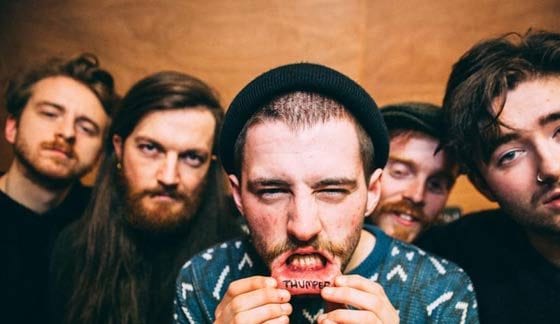 A highly creative soprano composer who’s making waves on the opera scene, Siobhra Quinlan is perhaps the most likely classical crossover artist of the coming year, combining vocals that will please to casual listener and the technically minded, and going fiercely creative in the abstract and imaginative styles that make up her work.
Over the course of 2017 she released several powerful offerings from her awesomely ambitious Sfiiinx project, as well as work examining George Bernard Shaw, and taking on a 24-hour project that saw her producing and performing an opera as part of a talented team. Inventive, and memorable. 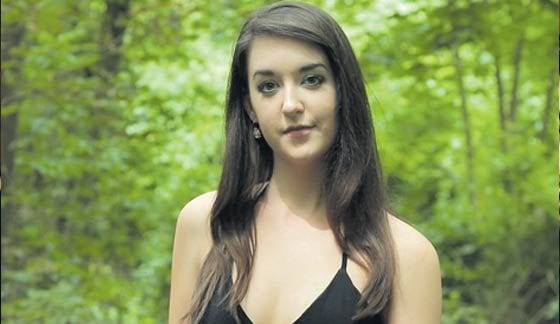 The new darling of the Dublin punk scene, this powerful young two-piece are abstract, grungy and very, very loud.
Nodding heavily to an abundance of late 80s and early 90s influences, they make more noise than should be feasible for a just two, and have won the love of their punk peers as they’ve gigged relentlessly through 2017, slowly edging into Dublin muso’s consciousness as they bounce from venue to venue.
Think snarlingly aggressive tunes kicked firmly into the 21st Century, formed with the most modern of twists (via a shoutout on Boards.ie), and delivering gorgeously raw tones. 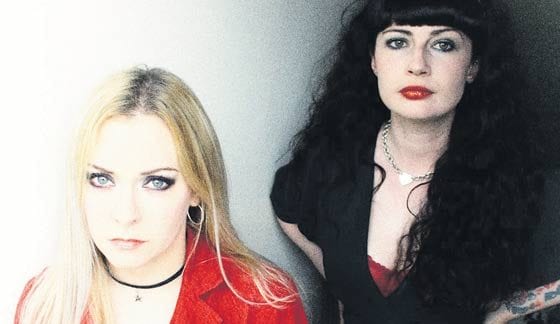 The Spook of the Thirteenth Lock

Blending folky-trad roots with some louder and more modern rock licks, The Spook of the Thirteenth Lock have been relatively mute for years.
They formed way back in 2005 and released their self-titled debut in 2008, with memorable follow-up album ‘The Brutal Here and Now’ arriving back in 2012.
It turns out they’ve spent the last few years doing something huge. ‘Lockout’ is the product of five years worth of work, and will look at the 1913 Lockout workers protests in Dublin, as well as glancing at the impact of Constance Markievicz and the women’s rights movement in Ireland.
History fused with nuanced and intelligent trad-rock music: expect them to return with a bang come the album launch in March.

Top tips for tackling your finances in 2018

24/04/2014
We use cookies to ensure that we give you the best experience on our website. If you continue to use this site we will assume that you are happy with it.Ok