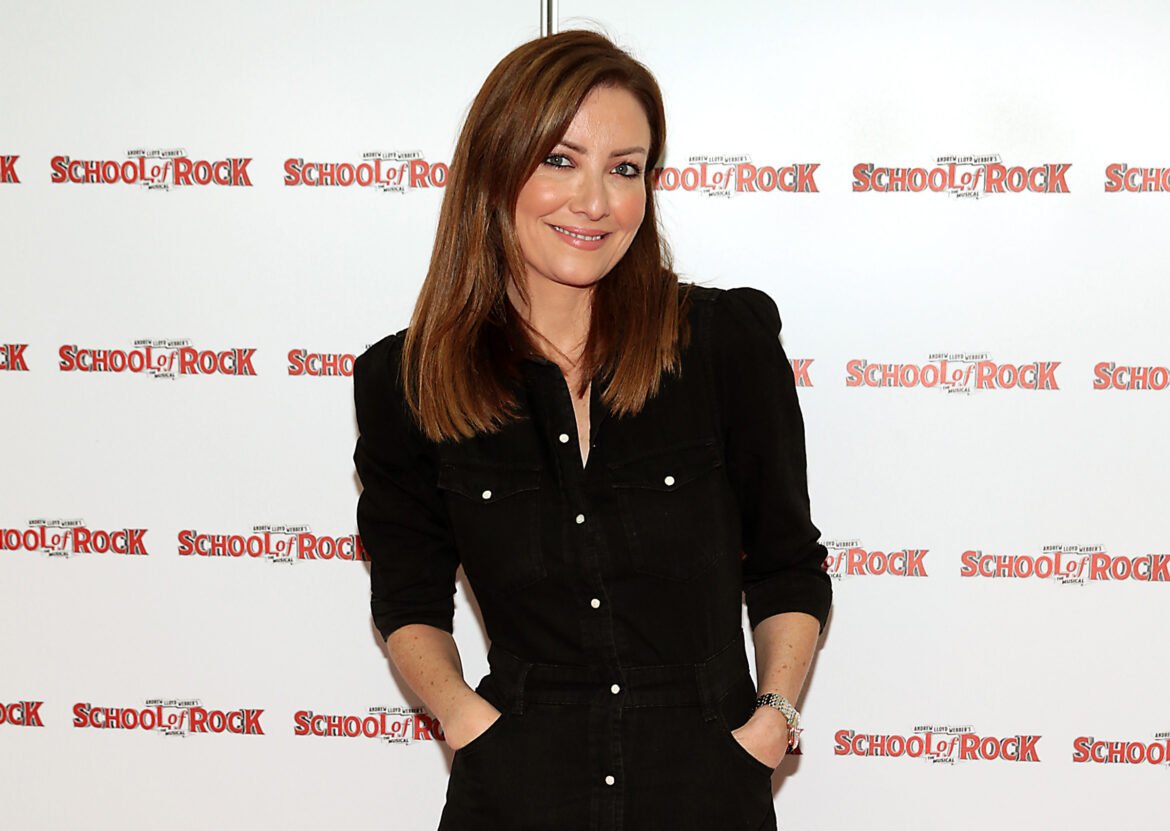 Based on the hilarious hit movie, this new musical follows Dewey Finn, a failed, wannabe rock star who decides to earn a few extra bucks by posing as a substitute teacher at a prestigious prep school. There he turns a class of straight-A students into a guitar-shredding, bass-slapping, mind-blowing rock band – sensationally performed live by the production’s young actors every night with roof-raising energy! While teaching these pint-sized prodigies what it means to truly rock, Dewey falls for the school’s beautiful, but uptight headmistress, helping her rediscover the wild child within.

Jake Sharp leads the adult cast as Dewey Finn in spectacular style having previously performed the role in the West End. The show also features 12 incredibly talented new pint-sized prodigies that have joined the cast of the smash hit show on UK and Ireland tour.