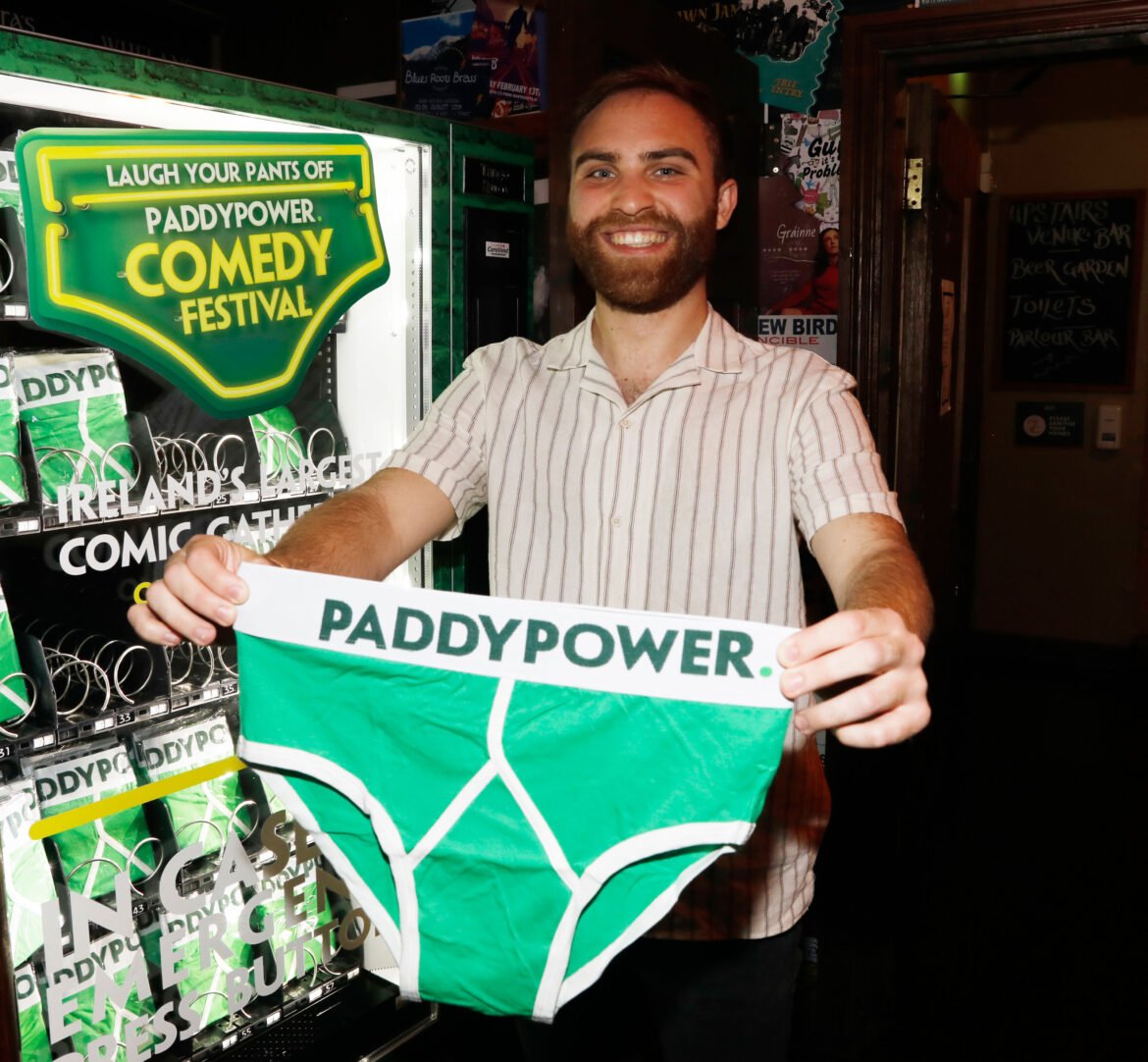 Aiken Promotions  have announced the return to the Iveagh Gardens, Dublin for the first time since 2019 with The Paddy Power Comedy Festival.

Over 90 artists will perform 36 shows in four fully seated venues in the stunning city centre walled gardens over the four days from the 21st – 24thJuly.

The festival has always been proud to celebrate the brilliance and diversity of Irish comedy and this year’s festival is packed to the rafters with home-grown talent, as well as acts from the UK and beyond.

As a new sponsor of this festival, Paddy Power wanted to support to some of the talented Comedy Clubs across Dublin. On each day of the Paddy Power Comedy Festival, local comedy clubs will be hosted as part of the programme on one of the stages – The Free Gaff.

Festival Director Bren Berry said: “We feel it is important to support & champion the local Comedy clubs at the festival as they are lifeblood of live comedy.”

The clubs that will be involved are:

They will have the opportunity to showcase a number of their best performers to ‘stand-up’ in front of a 200 strong audience. And with current ticket sales already exceeding the same date in 2019, they’re sure to be performing to a packed house!

For every ticket sold for The Free Gaff stage featuring a ‘Comedy Club’, Paddy Power will match its price in funding for that comedy club.

This will allow those clubs to finance more gigs, creating more opportunities for aspiring comedians to perform and hone their talent in front of a live audience. Comedy Clubs are being encouraged to promote their shows ahead of the Festival because more tickets sold and bums on seats, means more funding for their club!

Irish company Paddy Power, part of the global group Flutter Entertainment, have engaged in a significant investment as title sponsors for the event.