Wake up to a New Year of entertainment with RTÉ 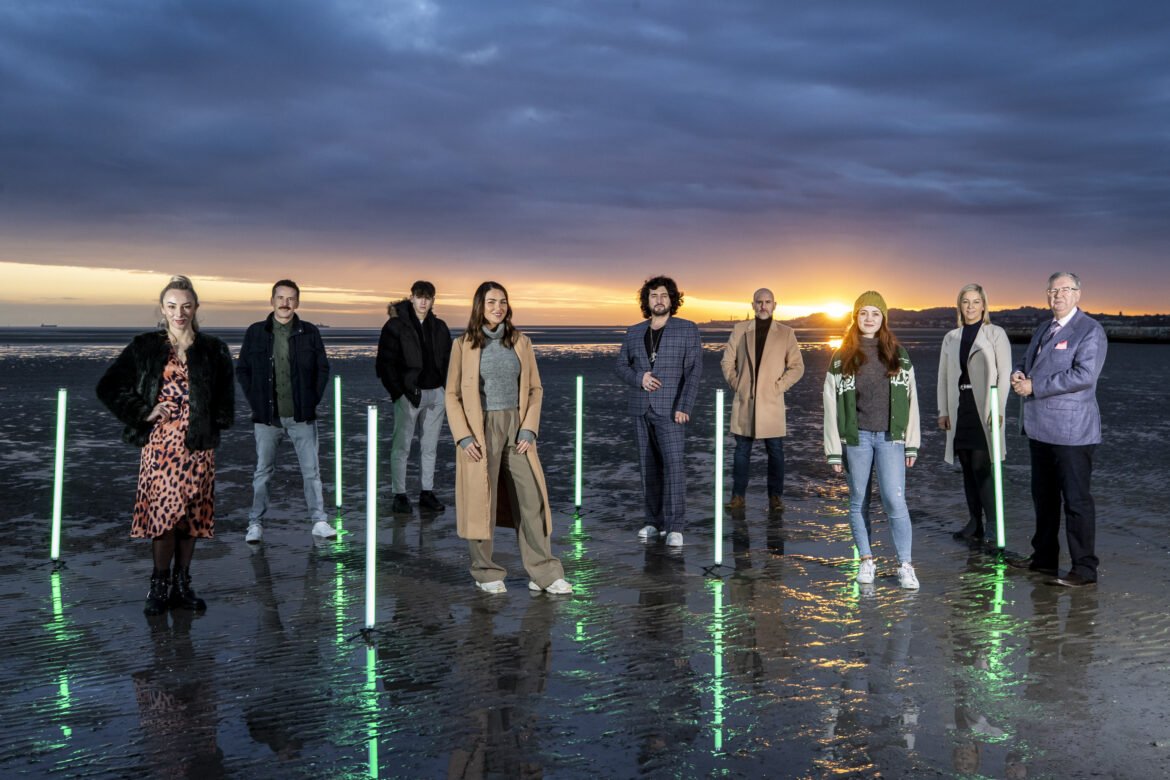 A host of new and familiar RTÉ faces came together during a sunrise on Sandymount beach Dublin to mark RTÉs New Year programming.

RTÉ will deliver a New Year schedule packed with new shows, new faces and returning favourites that promises something for everyone. From the glamour of Dancing with the Stars, to the anticipation of a new season of Six Nations Rugby and GAA, a dramatic second season of Smother, new documentaries, new voices on radio, and brand new series on RTÉ Player.

Brush off the cobwebs at the new Illuminated Walking forest trails