Stay in this November with these new Netflix additions 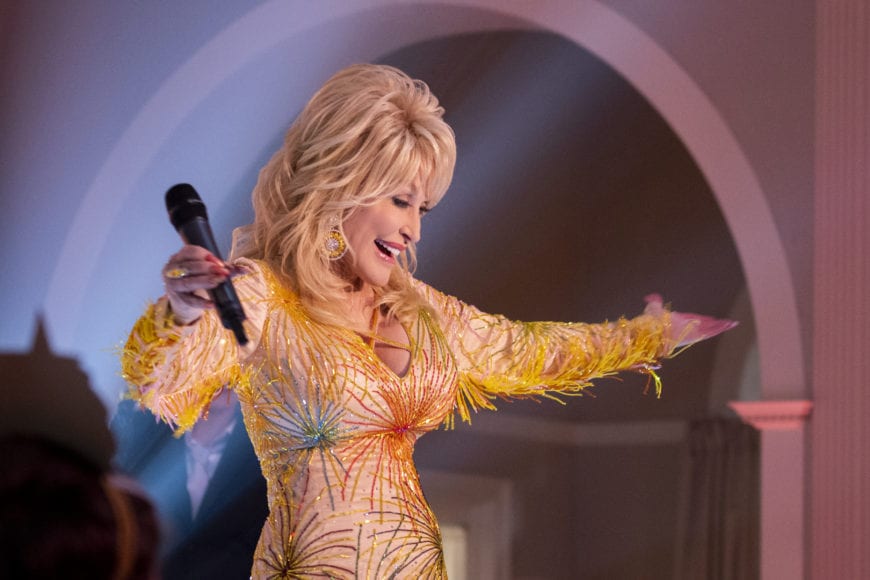 A new month means a whole host of new content coming to our screens, thanks to Netflix.

We’re getting into the festive swing of things this month with a variety of different Christmas films making an appearance, as well as the debut of two of this year’s most anticipated films – The Irishman and The King.

There’ll also be the return of some fan favourite series, including The Crown and Atypical, making Netflix the top destination for a cosy night in front of the TV this November. Here are some of our top picks coming to the streaming service this month.

American Son: Based on the Broadway play, American Son tells the story of Kendra Ellis-Connor, the mother of a missing teenage boy, as she struggles to put the pieces together of her son’s disappearance.

Atypical – Season 3: As lead character Sam heads into his first year of college, he grapples with new challenges, from making friends to managing his schedule.

The Crown – Season 3: The third season of The Crown sees a new guard sweep into Downing Street, as Queen Elizabeth and her family struggle to meet the challenges of a rapidly changing Britain. From cold-war paranoia, through to the jet-set and the space age. Elizabeth and the Royals must adapt to a new, more liberated, but also more turbulent world.

Merry Happy Whatever: A strong-willed dad navigates the stress of the holiday season when his daughter brings her new boyfriend home for Christmas.

Holiday in the Wild: To keep her spirits high when their son leaves for college, Manhattanite Kate Conrad has booked a ‘second honeymoon’ with her husband. Instead of thanking her, he brings their relationship to a sudden end; jilted Kate proceeds to Africa for a solo safari.

The King: Hal, wayward prince and reluctant heir to the English throne, has turned his back on royal life and is living among the people. But when his tyrannical father dies, Hal is crowned King Henry V and is forced to embrace the life he had previously tried to escape.

Let It Snow: A snowstorm hits a small town on a cold Christmas Eve, affecting the friendships, love lives and futures of several high school seniors.

The Knight Before Christmas: After a sorceress transports medieval knight Sir Cole to present-day Ohio during the holiday season, he befriends Brooke, a clever and kind science teacher who’s been disillusioned by love.

The Irishman: Robert De Niro, Al Pacino and Joe Pesci star in Martin Scorsese’s The Irishman, an epic saga of organised crime in post-war America told through the eyes of World War II veteran Frank Sheeran, a hustler and hitman who worked alongside some of the most notorious figures of the 20th century.

Exit pursued by a Beat Productions present “Our...