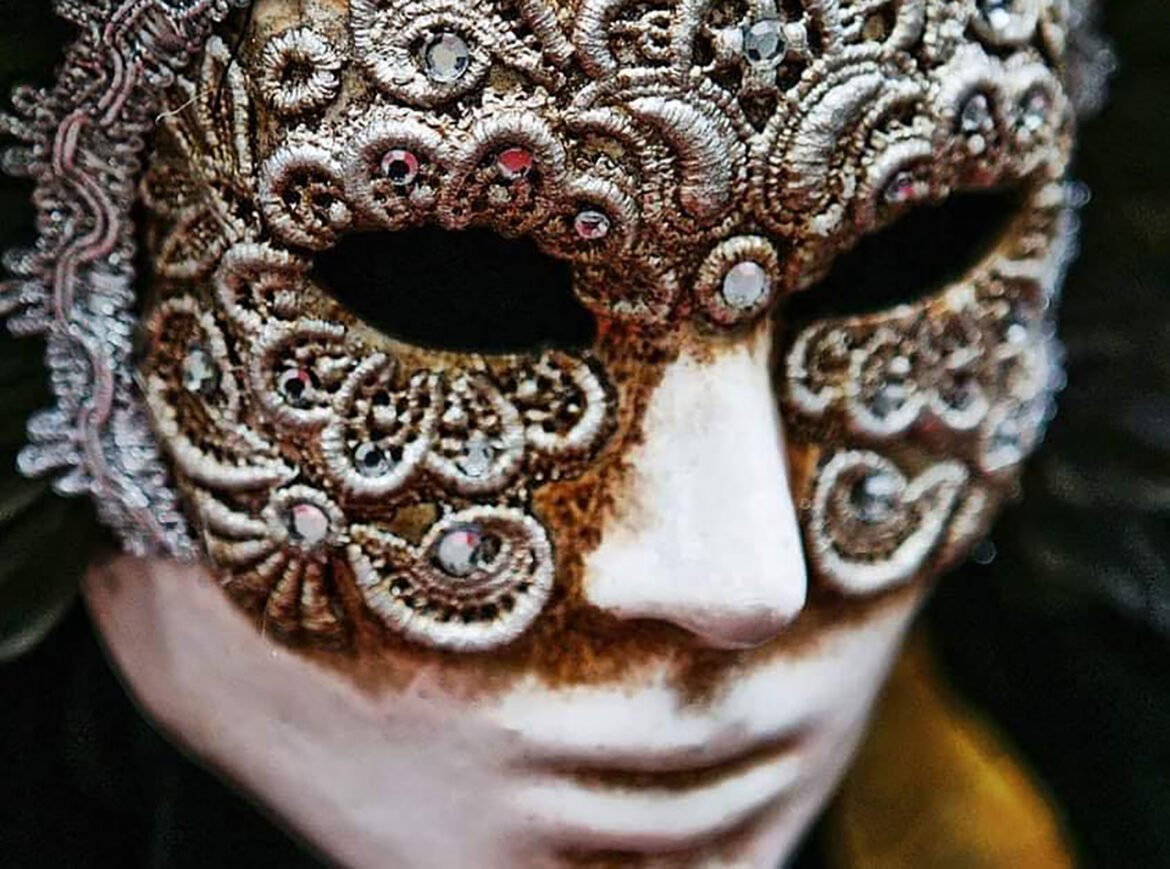 Lucan Drama is delighted to be up and running again with two exciting one-act plays for the festival in October, writes Rose Barrett. The local drama group has won many prestigious awards in this competition over the years.

The first of these is entitled ‘A Kind Of Vesuvius’ by Gillian Plowman, directed by the very experienced Carol Ryan. The second one-act will be directed by the well-known and talented Vincent Casey. More to come on this!

Auditions for A Kind Of Vesuvius were held this week for the three male roles. Keep an eye out for more updates!  AGM provisionally booked for 19th October.