With millions of fans around the world – and more than a fair few here – veteran singer and Punjabi actor is coming to Dublin soon as part of his Tin Rang world tour, with the March 23 concert his first in Ireland.

Taking place at the Scientology Community Centre in D24 on Friday, March 23, Harbhajan’s megaconcert will be an early music highlight of the year for his many Indian and Pakistani fans, as well as for world music lovers. 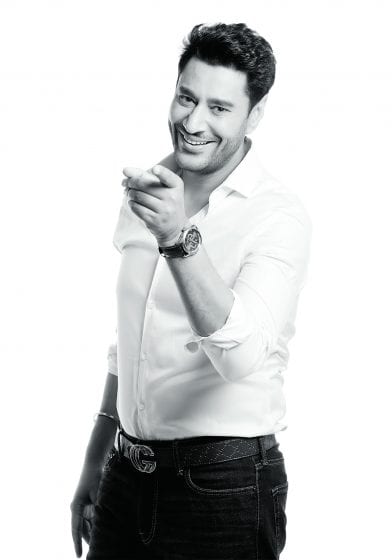 Organised by GK Entertainment in association with the long-established and landmark ethnic store Eurasia Supermarket, in Fonthill Retail Park, the upcoming concert will be much more than a chance to enjoy Harbhajan’s best Bollywood and Punjabi music and great personality in person, but will be a truly community-focused event, too.

Mr Singh, of Eurasia Supermarket, says that over the course of the five-hour entertainment (which will run from 6-11pm), Harbajan’s concert, supported by Shamrock Bhangra – Ireland’s best ethnic dance group – will not only have a concert that appeals to all generations, but will be a social gathering and celebration of the diverse ethnic community, with all welcome to come along and share the music, the mood, and a great gig – and then some! 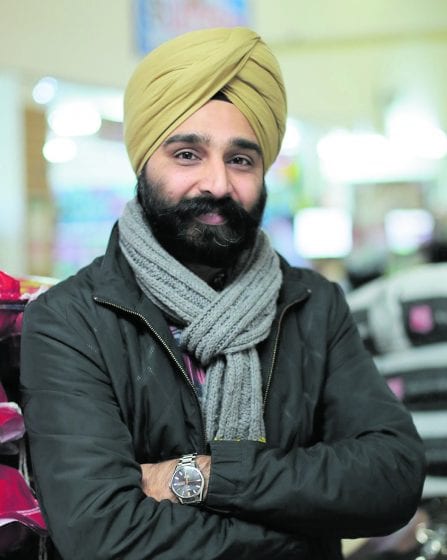 Various Indian and other cultures, religions and festivals such as Ugadi, Gudi Parwa, Durga Puja, Easter, Good Friday & Baishaki will feature, showcasing an evening modelled around ‘Unity in Diversity’, while a dance and stage show will be among the main attractions – not forgetting Harbhajan’s great concert.

Fancy dress for kids, the proud wearing of ethnic dress, and much, much more will add to the upbeat atmosphere, making the evening a truly multi-cultural event that celebrates diversity and inclusiveness, with the best of Indian and Pakistani cuisine also adding some delicious flavours to the event.

The Indian ambassador, business leaders and diverse community groups will also be there, soaking up the great atmosphere.

For all this, and much more, you’re urged to get your ticket as soon as possible, as they’re selling out fast for the 1,200 capacity venue, but tickets are still available at GK Website, Facebook and from Eurasia Supermarket itself.

SPIN1038’s Billboard Singles can now be seen around Dublin

Two great nights of music at the Pavilion Theatre

David Keenan: “Art can change your life, and...

11/07/2020
We use cookies to ensure that we give you the best experience on our website. If you continue to use this site we will assume that you are happy with it.Ok