This is no ordinary panto, it’s the Gaiety Panto! 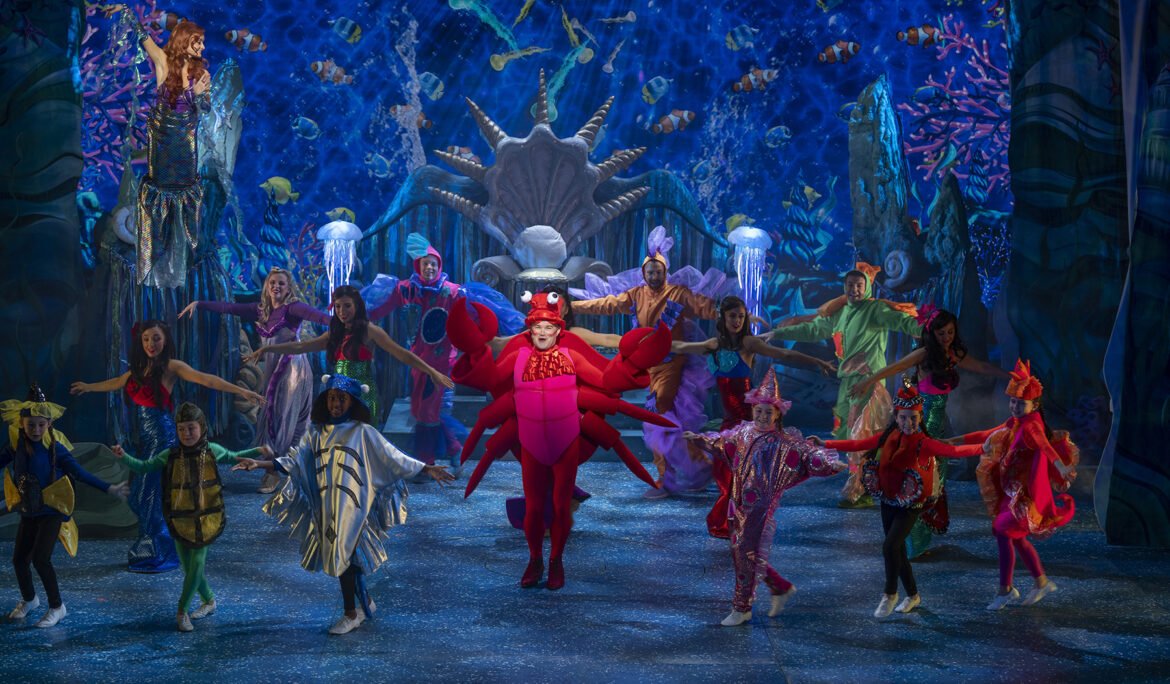 Take an enchanting journey under the sea at this year’s Gaiety Panto, The Little Mermaid.

After missing the excitement of last year’s live performances, this extravaganza of singing, dancing and laugh out loud oceanic adventures will truly make you feel like Christmas has begun! The Gaiety Theatre has been transformed into a stunning kingdom under the sea, it’s an extra special year as the Gaiety Theatre is celebrating her 150th anniversary.

Unfortunately due to the new covid restrictions in place The Gaiety has confirmed it is cancelling half the tickets already sold for its Christmas pantomime saying it has been forced to “let down” customers because of the Government’s decision to limit capacity to 50 per cent.

It also said it was adding “a very limited number of additional shows” with those who have had tickets cancelled to get a pre-sale link and priority access before they are available to the general public.

Cover up this winter with Simply Be