It might only be the start of the week, but that doesn’t mean you’re not already dreaming of heading out with friends. Dublin is buzzing with different events at any given moment.

There’s a number of things happening in the city this week, especially these two amazing events for even better causes.

A fundraising event will be held at the Laughter Lounge on Eden Quay tonight. 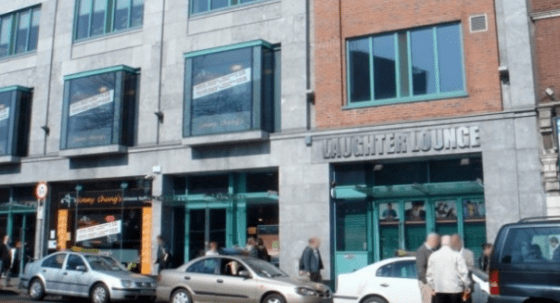 The comedy night is being held in aid of the Michael Mullan Cancer Fund. Michael, also known as Mick, is a 26 year old who is battling cancer for the third time. The funds raised from the comedy gig will go towards helping Mick remain in the United States to receive life-saving treatment not currently available to him at home in Ireland.

Tickets for the event are €25, and include the gig itself as well as a free drink and a DJ playing tunes late into the night. 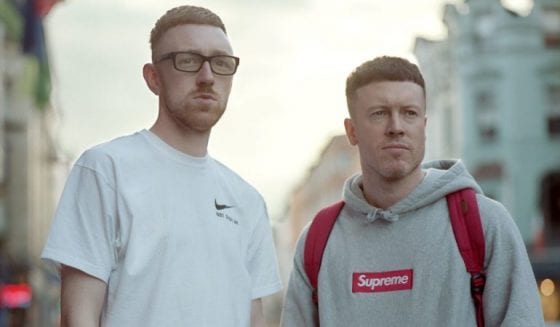 The gig in Hangar will see a whole load of Dublin’s rising hip hop and urban acts come together to raise money for the suicide prevention charity. Acts like FYNCH, MathMan and Bobby Basil – as well as multiple other artists – will all take to the stage, with FYNCH shaving his head live on stage in an effort to raise even more money.

District are offering two price levels of tickets for people to pay whatever they can afford to help fundraise for Pieta. Tickets are available for both €5 and €10. All money from ticket sales will go to Pieta House, with District aiming to raise over €2,000 from the event. Tickets are on sale now on Eventbrite.ie.

Gok Wan takes to The George

We listed him here last week, but hey – who doesn’t like Gok Wan? The Wan and only fashionista will be at The George this Friday, April 20, where the celebrity stylist takes to the DJ decks for one night only. The British star of How To Look Good Naked fame will be playing a selection of tunes alongside regular DJs Devina Devine and Mo. Gok will be on the decks from 11pm onward in the busy gay bar as part of its Glitter Bomb night. Admission is €10 and can be paid on the door after 10pm.