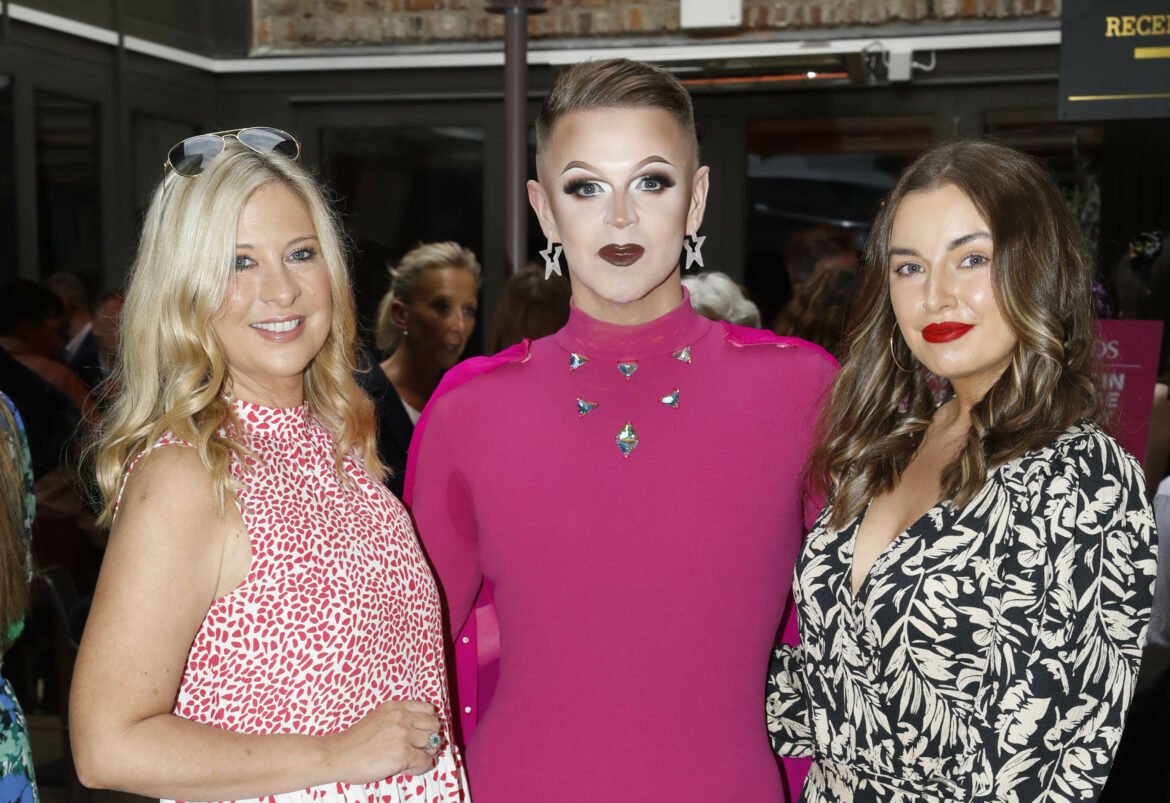 The Dublin Horse Show takes place from 17th – 21st August in the iconic grounds of the RDS combining sport, style and socialising in the heart of Dublin.

Over 1,600 horses and ponies from all corners of the country, as well as some of the most expensive international showjumpers in the world will descend on D4 for five days of the very best of equine classes from our native Irish Draught and Connemara classes to the acrobatics of pony club games, the perfection of side saddle and the cut and thrust of national and international showjumping competitions in the hallowed RDS arena, as well as Simmonscourt. And let’s not forget the world renowned Ladies Day on Thursday 18thAugust.

With over 300 stands showcasing everything from saddles to soap and live demonstrations and talks on equine assisted therapy and personal wellness where experts will share their experiences on how having a horse in your life can be a hugely positive influence, there is simply something for everyone at this year’s show.

Geraldine Ruane, CEO of the RDS said at the launch “Everyone involved in the Dublin Horse Show is thrilled that we will be back – bigger and better in August, in the heart of Dublin – which in itself makes this show one of the most unique in the equestrian calendar worldwide.

The Show is packed with five days of action, from the pageantry of the Opening day on Wednesday 17th, to Ladies Day on the Thursday 18th and the Nations Cup and the Aga Khan Trophy on the Friday 19th to the much loved Puissance on Saturday 20th.

On Sunday 21st, the Longines Grand Prix of Ireland is one of 130 competitions over the five days and, in recognition of the standing that the show has in the world of showjumping it is the largest prize fund (€350,000) on the Longines FEI Jumping Nations Cup Series, while the total prize fund for this year’s show is €1,253,568.”

Last night, a new title sponsor was announced for Ladies Day on Thursday 18th August with Littlewoods Ireland, soon to be Very, taking the reins in what is considered the oldest Ladies Day in the world. With prize fund of over €10,000 it promises to be a day of serious fashion and fantastic fun judged by fashion editor Bairbre Power. MC for the day will once again be Laura Woods alongside new co-host Paul Ryder.