Copper Face Jacks: The Musical returns to the 3OLympia Theatre 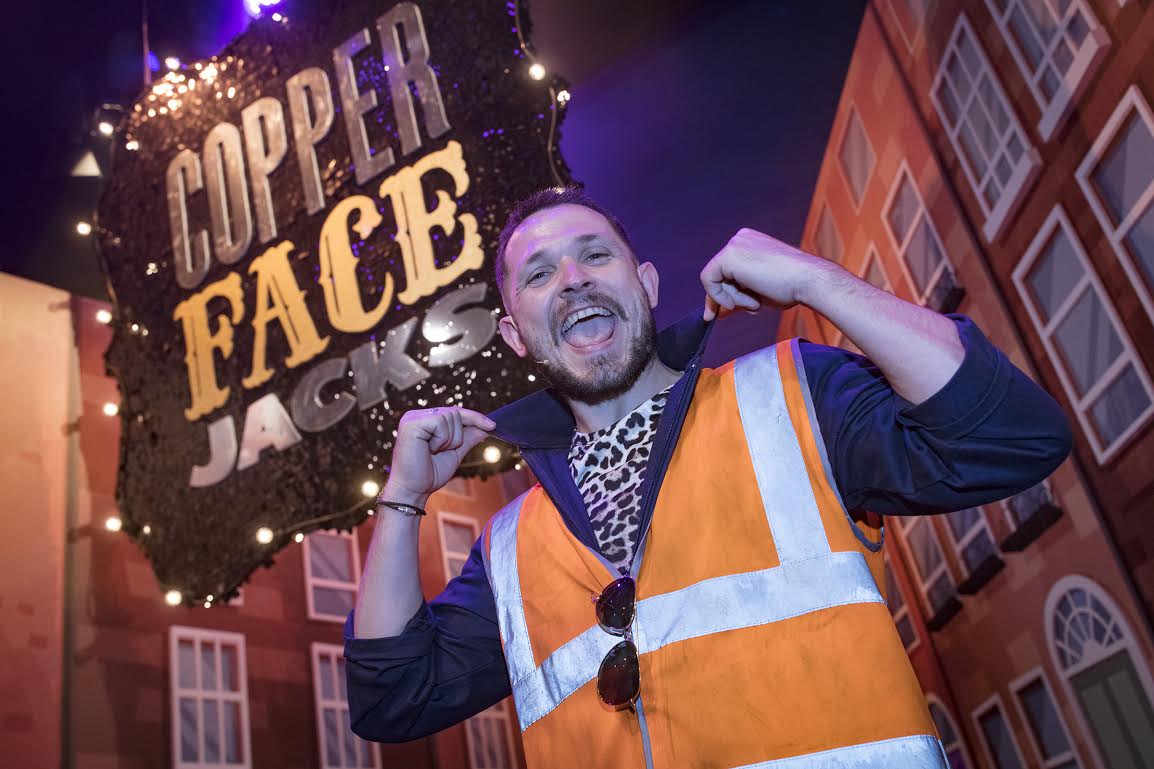 Packed full of craic, huge laughs, Culchies, Dubs, lots of shifting and an incredible cast, Copper Face Jacks: The Musical, is set to be the summer sensation!

From the creator of Ross O’Carroll Kelly – Paul Howard, Copper Face Jacks: The Musical, is a love story set on the eve of a Dublin v Kerry All Ireland Final, when a sweet Kerry girl ends up falling head over her flat-shoes for the Captain of the Dublin football team – Gino Wildes. Can love conquer all as these two young sweethearts face massive cultural and linguistic hurdles on their road to happiness/Croker?

Copper Face Jacks: The Musical, originally due to take place from 10 June – 27 2020, has been rescheduled to run from 2 – 20 August 2022, with additional performances added. Original tickets and seat selections remain valid for the rescheduled dates. Specific details for rescheduled tickets are available from point of purchase.

Banríon: “I always write about what’s close to home”