Thirteen Things to Look Forward to in 2022 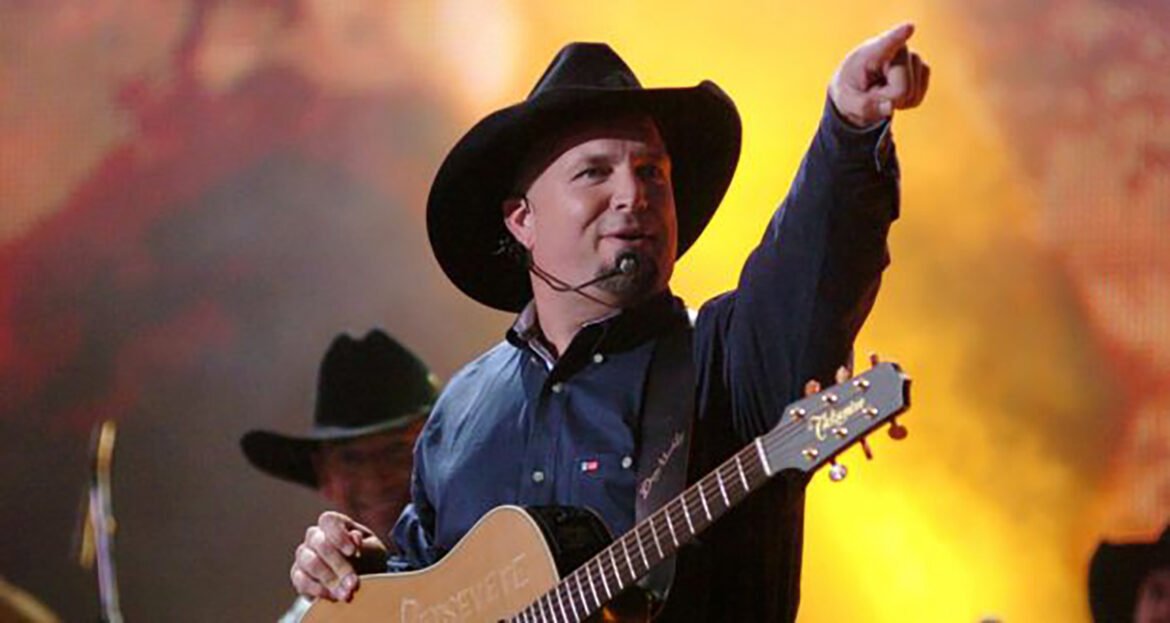 As we head into another covid year, the easy-access side of our culture, from music to TV, continues to offer a helping hand. Here are a few things to look really forward to.

January: Boba Fett Following on from the compelling and gently paced Mandalorian, the return of the Star Wars universe to Disney Plus feels long awaited to fans, and the story of bounty hunter Boba Fett is sure to sparkle.

February: The Winter Olympics February’s relatively unhyped Olympic return for just over two weeks is one of the sporting highlights of any year, holding plenty of novelty for those of us who are less familiar with the sports of ski jumping, bobsledding and that freestyle trick stuff. It’s a cracking bit of entertainment, brought to us this year via Beijing.

March: The Batman A new Batman world is set to be vast, with this long-delayed film preceding a TV series and two sequels. The Riddler and corruption close to home will be Bruce Wayne’s first targets.

April: Father John Misty A subtle musician who’s gradually garnering a huge reputation, especially in Ireland, the return of Father John Misty with ‘Chloe and the Next 20th Century’, released in the second week of April, is one for the diaries.

May: ABBA Okay, we’re not it sure when just yet, but the era of ABBA is fimly back upon us, and the Swedish pop legends will feature strongly in 2022. Watch this space for a full, hugely in demand tour from the iconic four-piece..

June: the All Ireland in full swing The revamped ‘early’ season of football and hurling will be reaching its major knock out stages in June and July, and after Dublin finally lost in the football last time out, there’s plenty to draw the eye in 2022.

July: The Return of Music Festivals Not a given, of course, but we’re feeling bullish about the return of at least some of the summer outdoor music calendar this year, and wow has it been missed. Prepare to party like never before.

August: A more travel-loving summer? We miss jetting away to sunny climates every so often, and after two years staying local, restrictions can’t go on forever. Could 2022 be the year for the big trip? Fingers crossed.

September: Garth Brooks Whatever your thoughts on the controversial appearance of the Croke Park cowboy, it’s sure to be one of the year’s biggest Dublin music cultural events. Come for the buzz, stay for the line dancing…

December: Centenary of the Formation of the Irish Free State The centenary celebrations around Irish Independence have been ongoing for years, but 2022 is arguably the biggest of them all. Look out for plenty of memorial events.

December: The Football World Cup Sure, Ireland will be absent, and in many ways, Qatar is the least appealing venue ever to host the World Cup. For sports fans, though, there’s no question that a pre-Christmas World Cup final and the impacts on the domestic leagues in Europe will offer one of the most interesting seasons in living memory.