Millions have strolled down it and millions more will – Dun Laoghaire Pier is a beloved local landmark that is being celebrated this year as part of the bicentenary of the Harbour.
Earlier this year, the Local Studies department of DLR Libraries created People on the Pier – a Humans of New York-style project that showcases photos of the many people who walk along Dun Laoghaire Pier every Sunday. 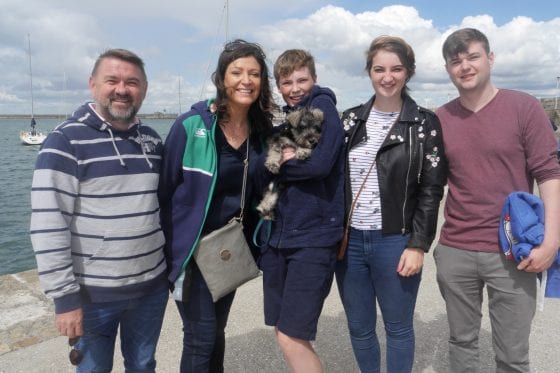 The project is a platform for people to share photos of their visits to Dun Laoghaire Pier, helping to capture moments in time in the here and now, as a record for generations to come.
The project has been running successfully since July and will be celebrated at a special event in the Lexicon on December 6. 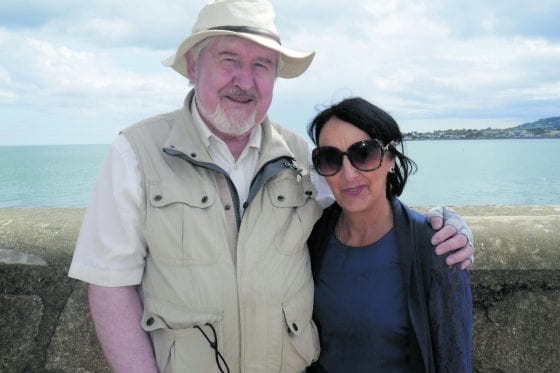 May 31 of this year marked the beginning of the celebrations for the bicentenary of Dun Laoghaire Harbour, commemorating that auspicious occasion when the first stone was laid 200 years ago for an ambitious and progressive project.
Dun Laoghaire librarian Marian Therese Keyes said the response to the project has been great.
“We weren’t disappointed with the response; as of the current moment we’ve received over five hundred photos via email, Facebook and Twitter.
“We’ve been overwhelmed by the generosity of your response, with people sharing their poignant, personal, comical, nostalgic and downright crazy photographs, resulting in the formation of a strong virtual visual community of those who love Dun Laoghaire, its harbour and its piers.” 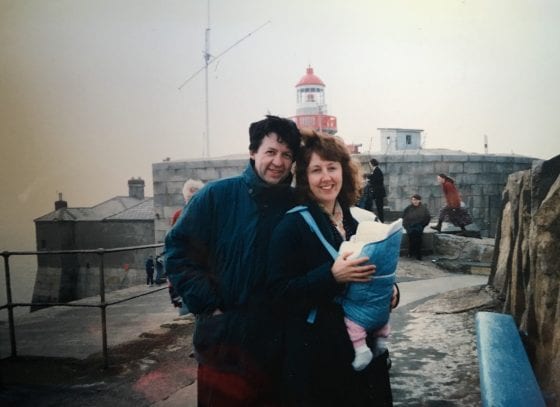 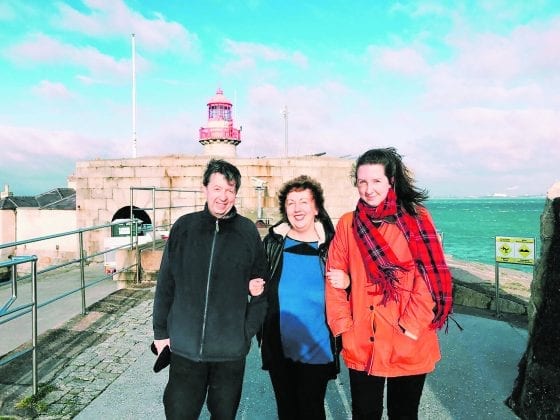 Processed with VSCO with c1 preset

A digital exhibition of the People on the Pier photographs will take place on Wednesday, December 6 at dlr LexIcon at 6.45pm.
There’s still time to add to the story by uploading your photos to www.dlrpeopleonthepier.ie, sharing on Facebook at facebook.com/dlrpop/, tagging @dlr_pop on Twitter or Instagram.
Or you can simply email your photos (higher resolution is best) to [email protected] 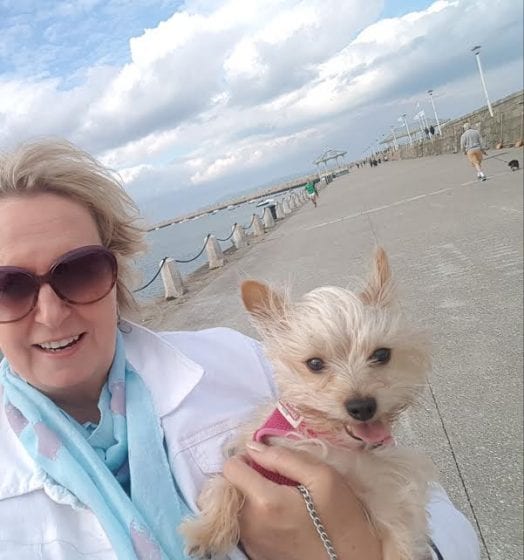 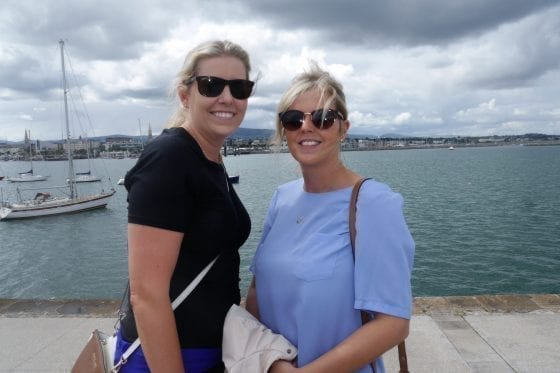 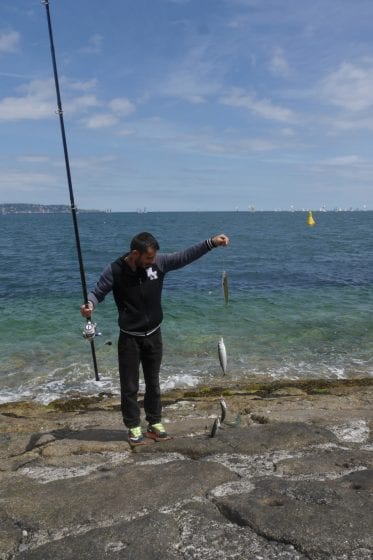 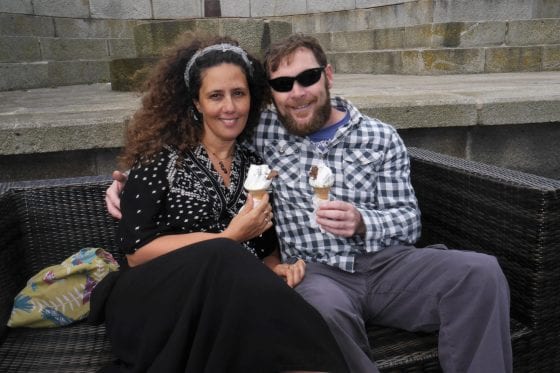 Putting Lucan on the map as a tourism destination

Delays to hospital work due to staff shortage