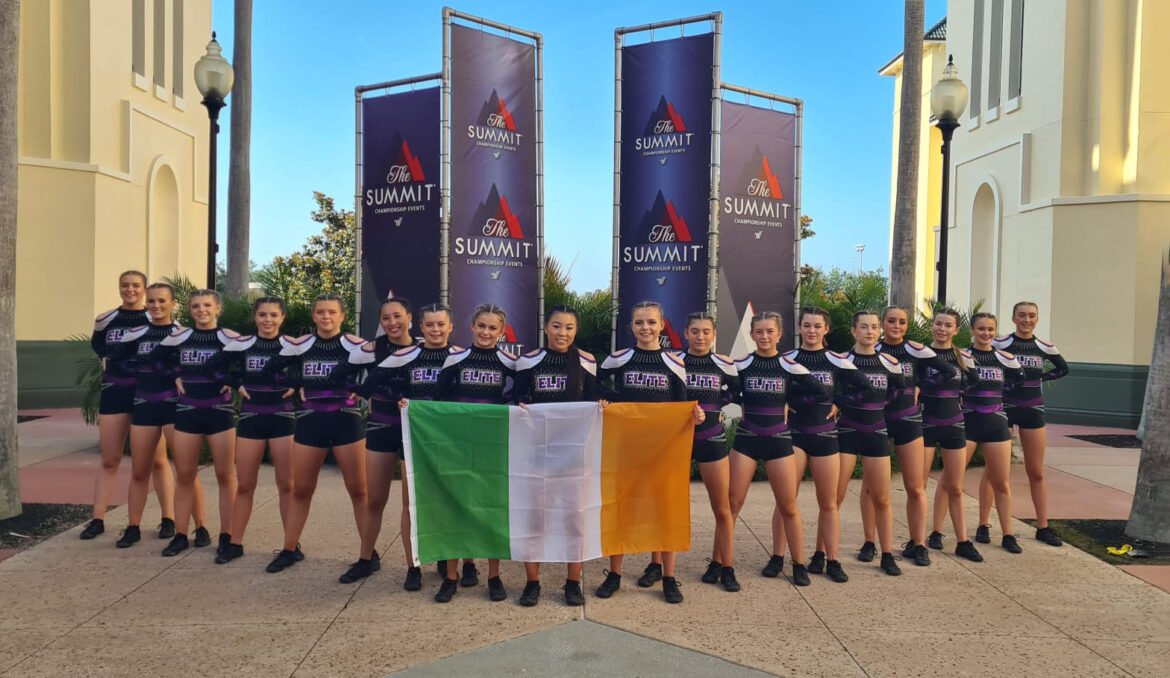 TWISTER ELITE cheerleading team arrived home to a heroes’ welcome after winning bronze at The Summit Cheerleading Championship in Florida.

After three years of waiting due to the pandemic, Twisters Elite finally made it to the Summit Championships in Florida.

Twisters Elite are a local cheerleading club from Swords who travelled to Florida with their Under 19’s international cheer team ‘ICE’ to compete at The Summit World Championships on Thursday, April 28.

They had a rocky start at day one qualifiers but made it through to day 2 where they smashed it.

They not only represented their club but also their country as they were the only Irish team to compete at Summit 2022.

The club have expressed their pride in the team, their dedication and perseverance paid off as they competed on a worlds stage and truly showed their worth.