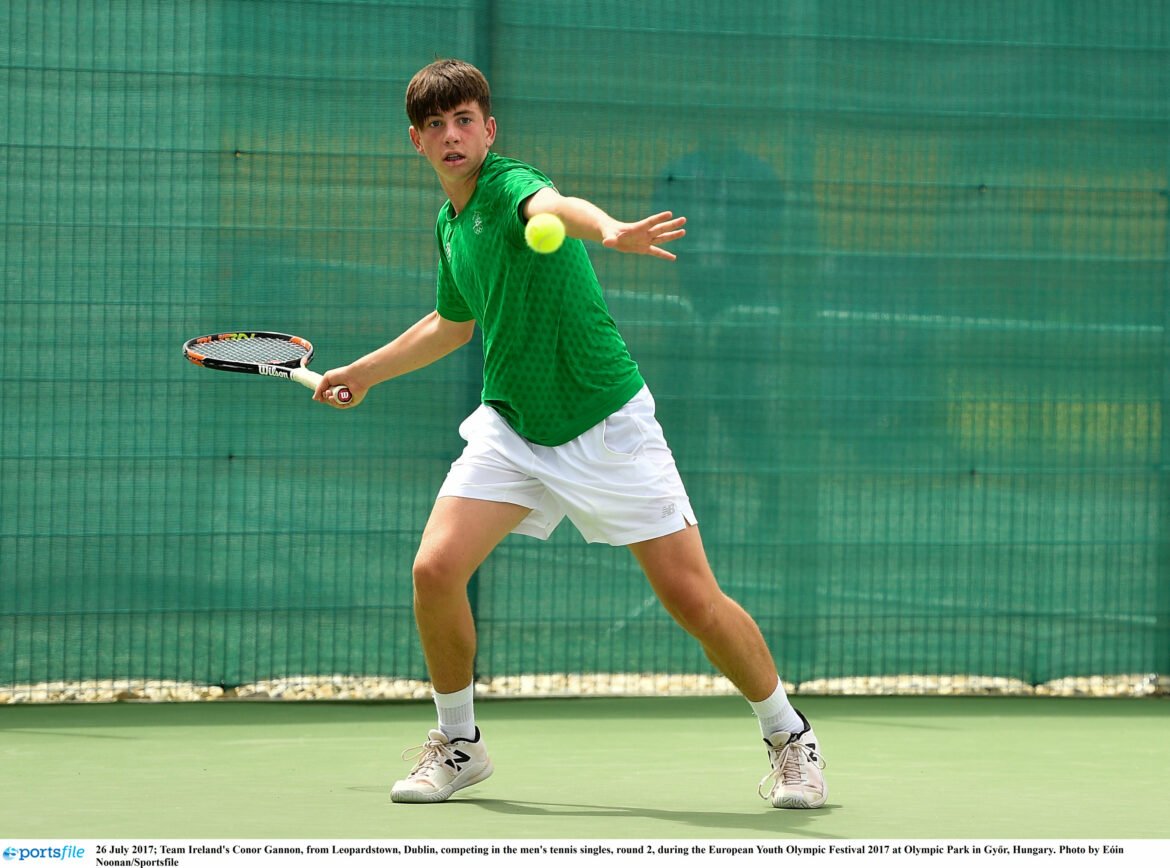 Conor Gannon, from Monkstown Tennis Club, earned one of the most significant wins of his career last weekend in winning the Irish Close Championships, sponsored by Richmond Homes, at Donnybrook LTC.

Gannon, currently on a tennis scholarship at the University of Memphis in Tennessee, defeated Sean Collins in the final having overcome Irish Davis Cup player Ammar Elamin in the semi finals. He is the first player from the Monkstown club to win the prestigious Irish Close title since Julie Byrne won the Ladies Singles in 2018. He joins Byrne, Scott Barron and Gina Niland as Monkstown players who have won the tournament.

Gannon will hope that his good form will put him in with a strong chance to win his first senior cap for Ireland, who take on Barbados in the Davis Cup in September.

Head Coach at Monkstown, Stephen O’Shea commented, “Conor is a class act both on and off the court. He is a real inspiration to our many junior members who look at the career that he is carving out.”

and who seek to emulate him. His dedication, hard work and passion for tennis shines through and it is no surprise to me that he is winning big tournaments like the Irish Close at this stage”.