St James’ Gate back from the brink in LSL 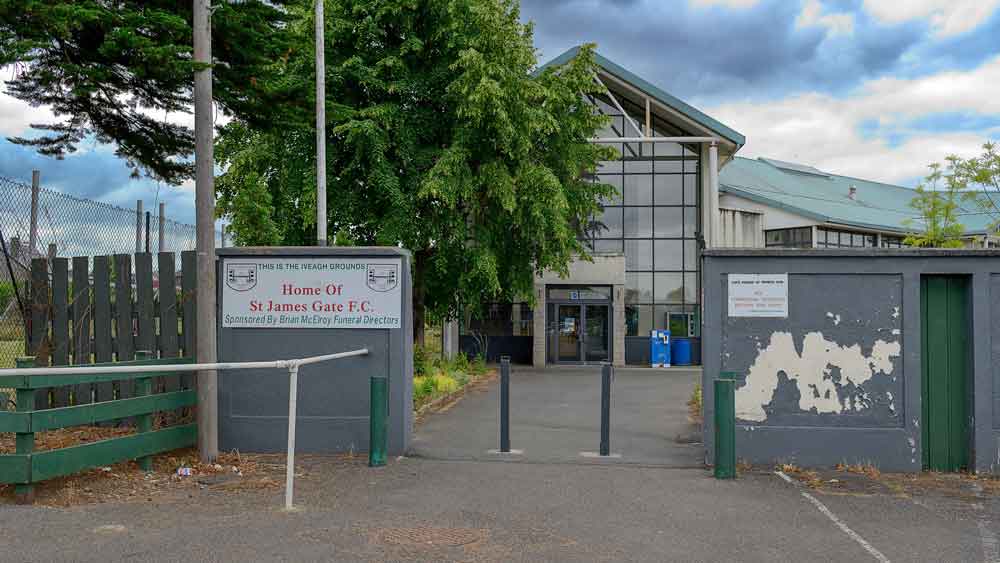 The gates are back open and it’s now a case of 120 not out for St James’ Gate.

Just a week after the iconic club revealed they would fold they confirmed they are in a position to participate in the Leinster Senior League for the upcoming 2022/23 season.

The club shared the news on social media revealing they were saved from footballing death’s door.

“After the outpouring of support last week when we announced we would be closing the doors, we have been saved from the brink,” a mini statement said.

‘More details will be revealed in due course but it’s understood an interested party put a plan of action to the club that both believe is viable.

Richie O’Brien will stay on as manager of a side that will contest Major 1 Sunday next term and the club were back training on Tuesday night.

The news has been welcomed with delight across the footballing family.  Established in 1902 for the workers of St James’s Gate Brewery, the Dublin club were one of the founding members of the League of Ireland.

They competed at the top end of Irish football until 1944 and returned to the First Division in 1990, where they played for six seasons.

They have since competed in the Leinster Senior League and despite populating the junior ranks have always been seen as a ‘big club’ and a club many would be saddened to see cease to exist.