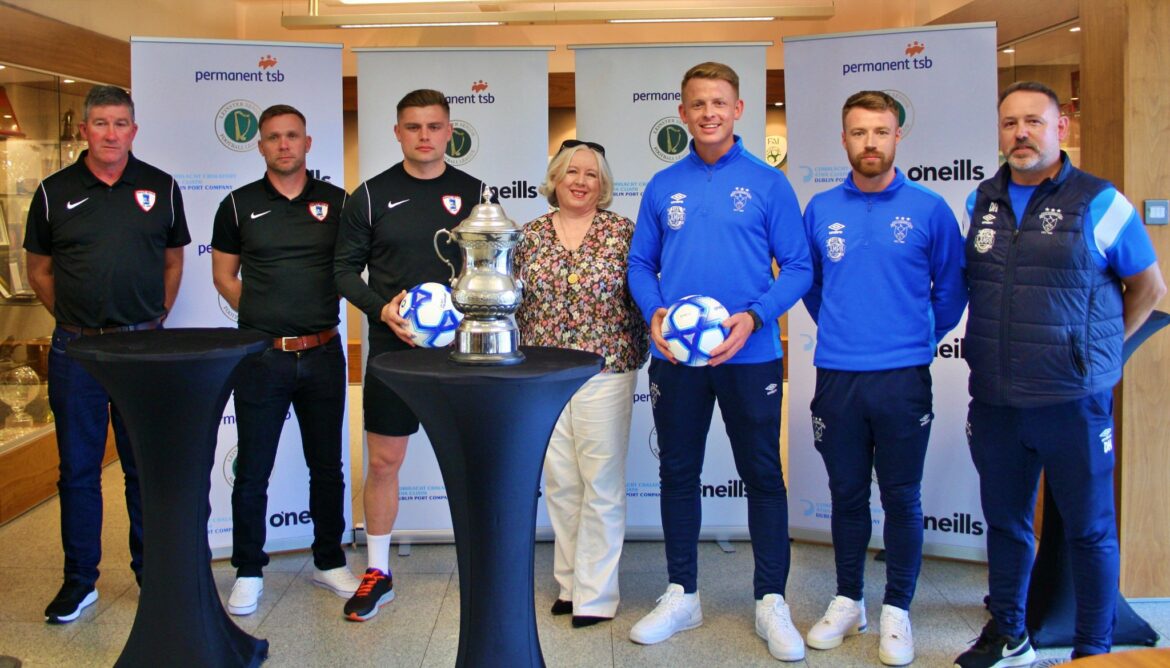 Liffey Wanderers will have to defeat a team with similar surprise cup history to their own if they are to lift the Charlie Cahill Cup this weekend.

The inner-city side get the LSL’s big cup weekend off to a start when they play Maynooth Unversity Town in a Frank Cooke Park hosted final on Friday.

Like Wanderers, Maynooth’s biggest moments in recent years have come in the biggest of cup competitions – and they too have a cup specialist reputation.

Under the guidance of John Young, Wanderers who are now managed by Declan Hevey, came from left field to win the FAI Junior Cup in 2015, just two years after reforming and shocked further in 2017 when they gave two fingers to the odds by celebrating FAI Intermediate Cup success.

It’s not quite the FAI Intermediate but both sides will be vying for silverware and looking to add to their cup legacy in the Charlie Cahill decider this weekend.

Only two points and two places separate the sides after the final day of Senior Sunday, with Wanderers beating their top-flight rivals at home and drawing away to them this season, so it makes it a

hard-to-call easy to get excited about final.

The Ringsend side have impressed their way to the final, they eased past Lucan United and Greystones,  beat Bangor GG by the odd goal in five and beat Metro Cup semi finalists Home Farm by a goal to nil in their four Charlie Cahill ties to date.

Tolka Rovers and St Pat’s CY in the tournament.