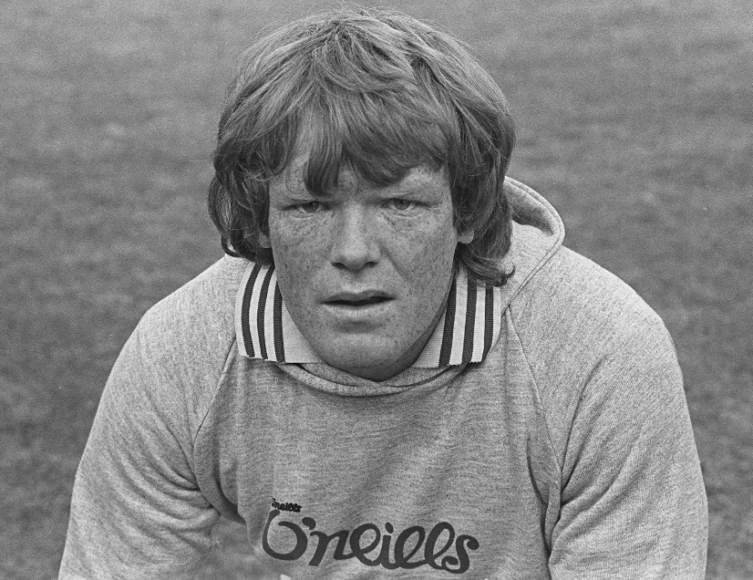 The FAI has expressed its sadness at the news of the sudden death of former Republic of Ireland international Noel Campbell in his native Dublin.

As a player Noel’s career saw him play for St Patrick’s Athletic, Fortuna Koln and Shamrock Rovers. Holder of 11 Irish caps, Noel was the last senior international to be capped whilst playing for St Patrick’s Athletic and the first mainland Europe based player to represent Ireland during his time in Cologne. He also coached and managed briefly at Shamrock Rovers on his return to Ireland.

“I remember Noel as a really good and competitive midfield player who also broke new ground for Irish football when he moved to Germany in the 1970s.  Ar dheis Dé go raibh a anam.”