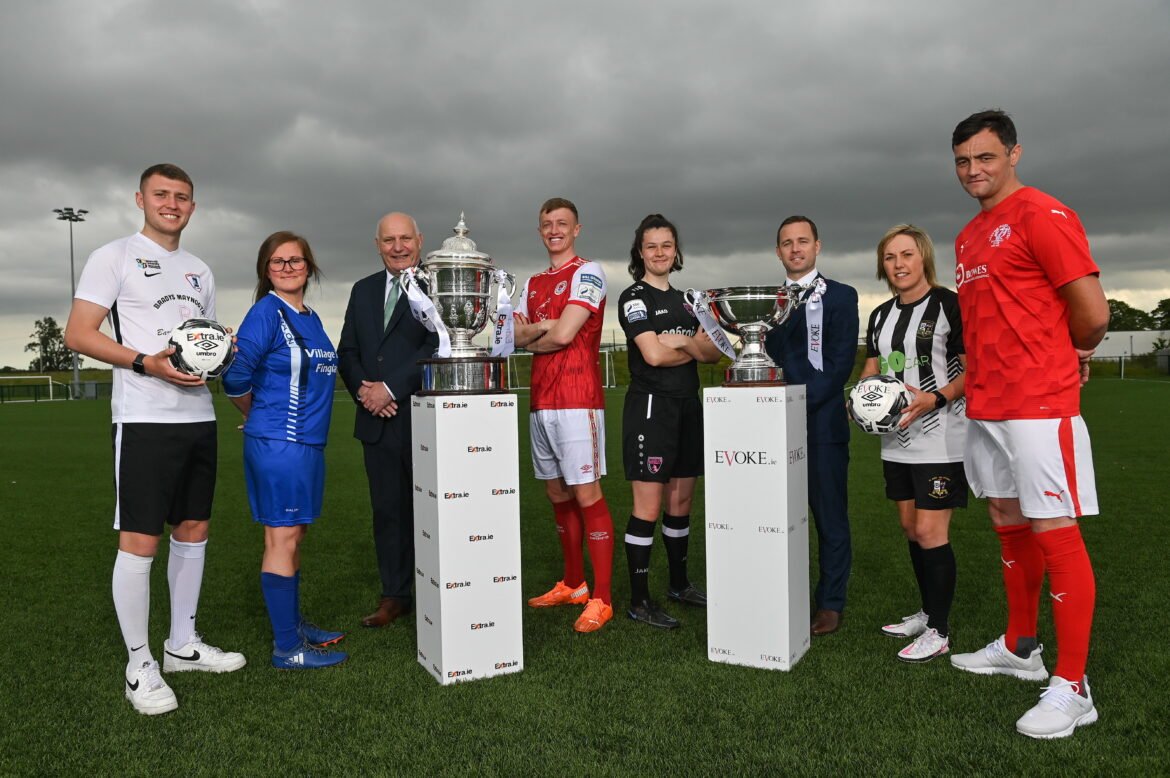 Bangor GG have been handed the chance to register one of the biggest FAI Cup victories of all time after being paired with Shamrock Rovers in this week’s first round draw.

The LSL Senior Sunday side will welcome the reigning league champions, who have won the FAI Cup a record 25 times, to their patch in round one of the biggest Irish cup competition.

The lowest-ranked of the Dublin sides, Oliver Bond Celtic, have also drawn an Irish football powerhouse.

The Major Sunday champions write a new chapter in their very interesting but short history when they travel to the Brandywell to play Derry City.

Bond’s neighbours Usher Celtic have also drawn League of Ireland opposition and will travel to Limerick where to take on Treaty United.

The LSL Senior 1B champions proved themselves upset capable in a number of cup runs in recent years and may fancy their chances of registering a cup shock.

Bluebell United will be in a similar frame of mind, especially after they were handed a home draw against LOI opposition.

The FAI InteCup finalists welcome Galway United to the Red Cow in round 1.

The fact Lucan United and Killester Donnycarney drew each other in the first round means the second round will have at least one Dublin amateur side.

Malahide United also face amateur opposition for a place in the second round as they travel to Galway to battle it out with Salthill Devon.