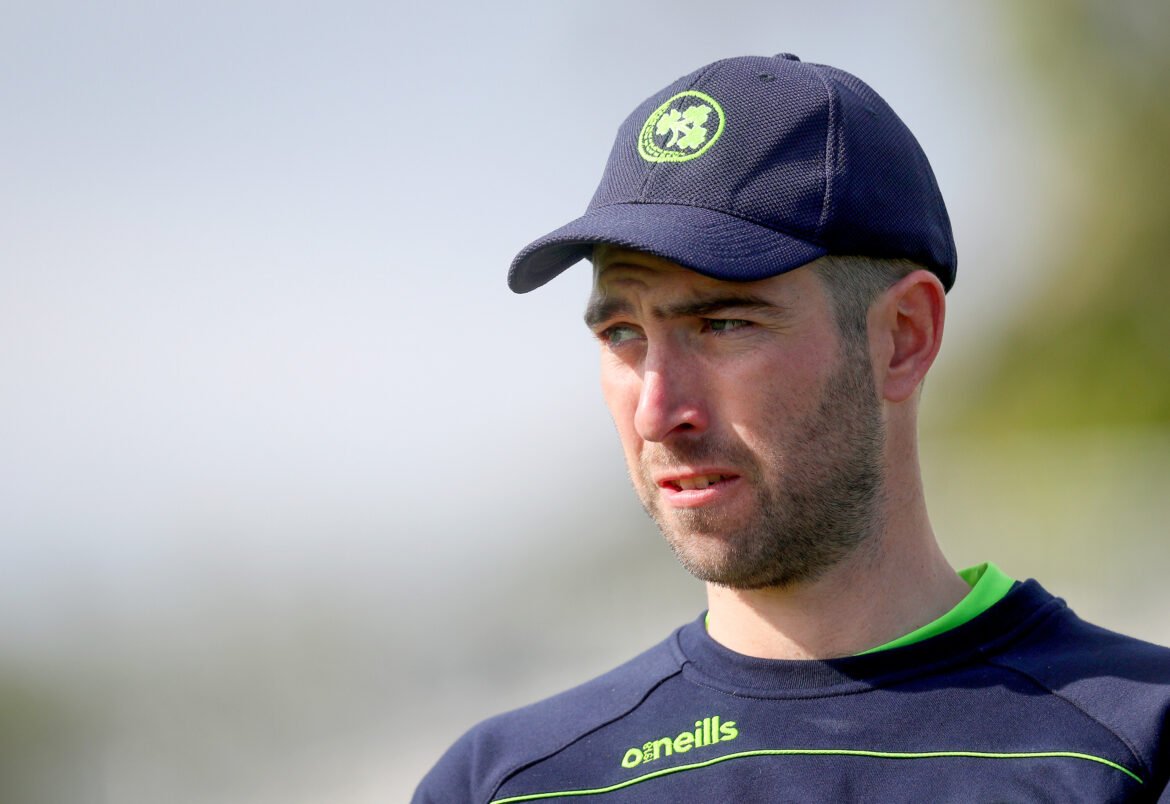 Sandymount’s Andy Balbirnie is looking to lead Ireland in the right direction for a potential 2023 World Cup place with this week’s one-day international series with Afghanistan offering up potential qualification points.

The three matches in Abu Dhabi form part of the ICC’s World Cup Super League and come hot on the heels of a disrupted series against the UAE.

Three ties were cancelled due to Covid cases before Ireland shared the series courtesy of YMCA man Simi Singh whose brilliant maiden half-century, followed by a maiden five wicket haul, led to a comprehensive 112-run.

After a loss in game one, that result puts Ireland in good shape and skipper Balbirnie knows this next set of matches against a potential rival for the World Cup tickets is vital.

“Against teams around us in the rankings, you want to get as many points as you can,” the Pembroke man said. “If it doesn’t go your way, then you start to look at where you get points.

“We’re fully confident that we play good cricket and that we can come away with 30 points, but we’re going to have to do it (play good cricket) for all three games – they come thick and fast, but that’s what everyone is here for.

“If we get 20 points, 10 points or even no points we’re going to have to deal with that. We’ve got a lot of cricket coming up over the next couple of years and this next week is going to be vital in our quest to qualify [for the World Cup].”

Given the interrupted nature of the tour, the 30-year-old has been really impressed by the younger players on tour and is excited by what they can offer in the coming matches.

“The young guys have been great. It’s probably the youngest squad that I’ve been involved in; the guys are just really keen to get better and improve day-on-day and we’re doing a lot of talking as a group as to how best go about it.”

The series will take place on the same ground as the recent series against UAE. Having won their final match against UAE and with encouraging performances from several players throughout the series, Ireland will be brimming with confidence and will look to carry that form into the series opener.