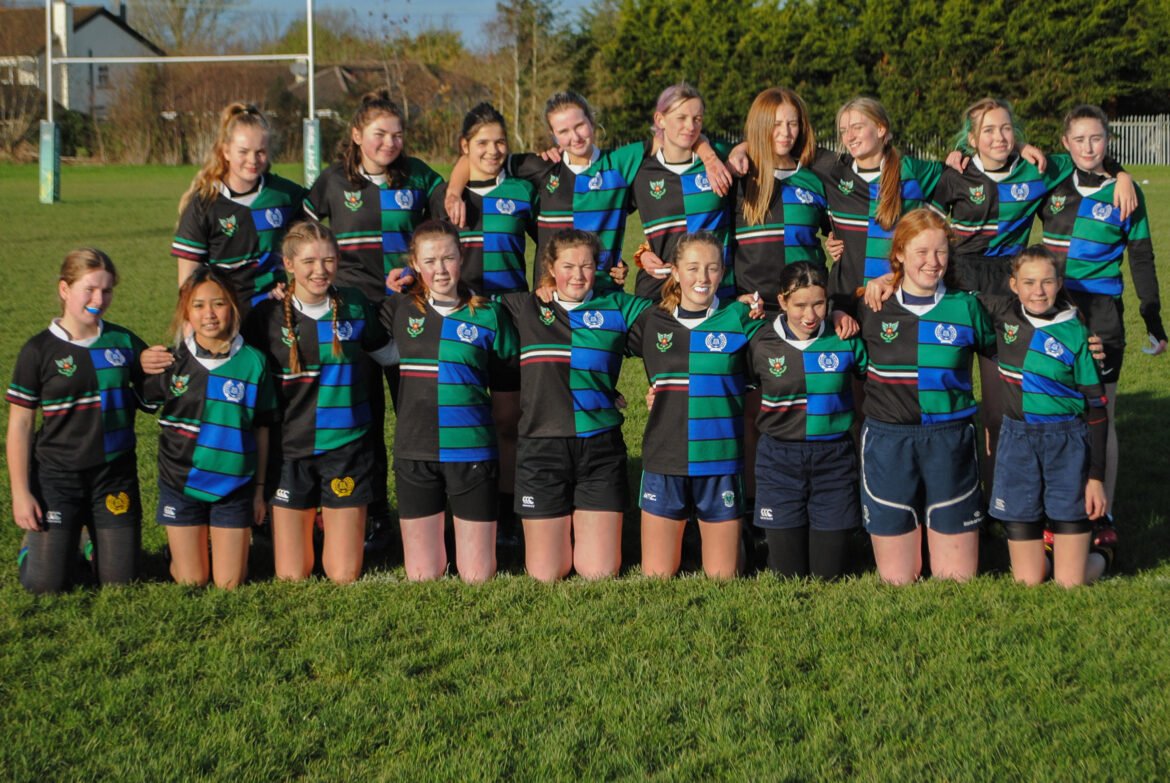 Three clubs have come together to make sure their respective underage girls’ players get competitive action.

The team was established in 2019 to provide mini rugby graduates with the chance to play Youth Rugby. A squad of 20 is needed to enter Leinster Youth competitions and none of the respective clubs could reach that quota on their own.

“By bringing the girls together from the three different clubs we now have a strong team giving the girls a real fighting chance to compete in the Leinster Youth competitions and play the sport that they have all grown to love,” Maeve Gebruers of CDS told the Dublin Gazette.

CDS are having a successful season to date and made the semi-final of the Leinster Plate where they were beaten by Navan RFC.

DLSP have also amalgamated with other clubs at different age groups. At  U14s DLSP have a combined team with Seapoint RFC called SeaSalle and at U18s DLSP have teamed up with a number of clubs including, Terenure, Seapoint, Belvedere, Suttonians and Coolmine to form a team. called Panthers.

Santa is coming to town on Sunday next!