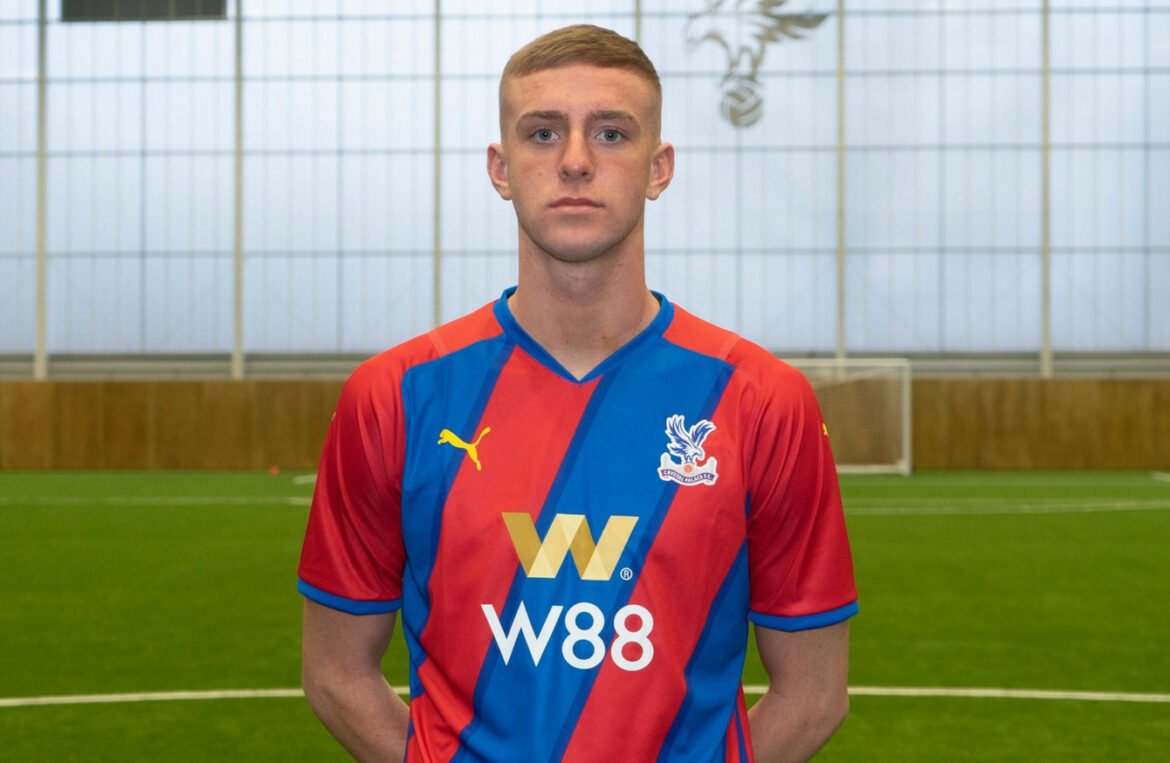 Killian Phillips says he feels at home at The Palace and is ready to make the most of his move to England.

The Dublin teen became the latest young talent to swap the League of Ireland for Britain after signing a two-year contract with Premier League side Crystal Palace.

The 19-year-old midfielder caught the eye for Drogheda last season.

Philips (right) broke into first team in April and managed 31 appearances over the remainder of the season mixing graft and guile to eye catching effect.

A number of clubs in England took note but the former Kilbarrack United underage standout took up the offer of Crystal Palace.

The versatile player – he can also play across the back four – says something just felt right about Selhurst Park where he will now work under fellow Dub and former Irish underage international Paddy McCarthy.

“I’m delighted to be here. I’m proud to be a Crystal Palace player,” the teenager said.

“Paddy was talking to me about signing for different clubs. He said to me it’s like buying a home: when you walk into the right home you know it’s the right place, and that’s kind of how I felt at Crystal Palace the first day I walked in.”

Former Palace centre-back McCarthy was delighted to get Philips signature and has high hopes for the prospect.

“We are delighted to get Killian on board. He had a great season last year in the League of Ireland with Drogheda United and he fits the profile of young, hungry players we want at our club.

“We believe Killian has great potential to develop and all the attributes to have a career in the game.

“He will definitely add to the group both on and off the pitch with his experience of first-team football and I’m sure he will benefit from working with a fantastic group of young, hungry players in a top-class environment.”

Catherina McKiernan: Avoid heel landing or injuries will pile up