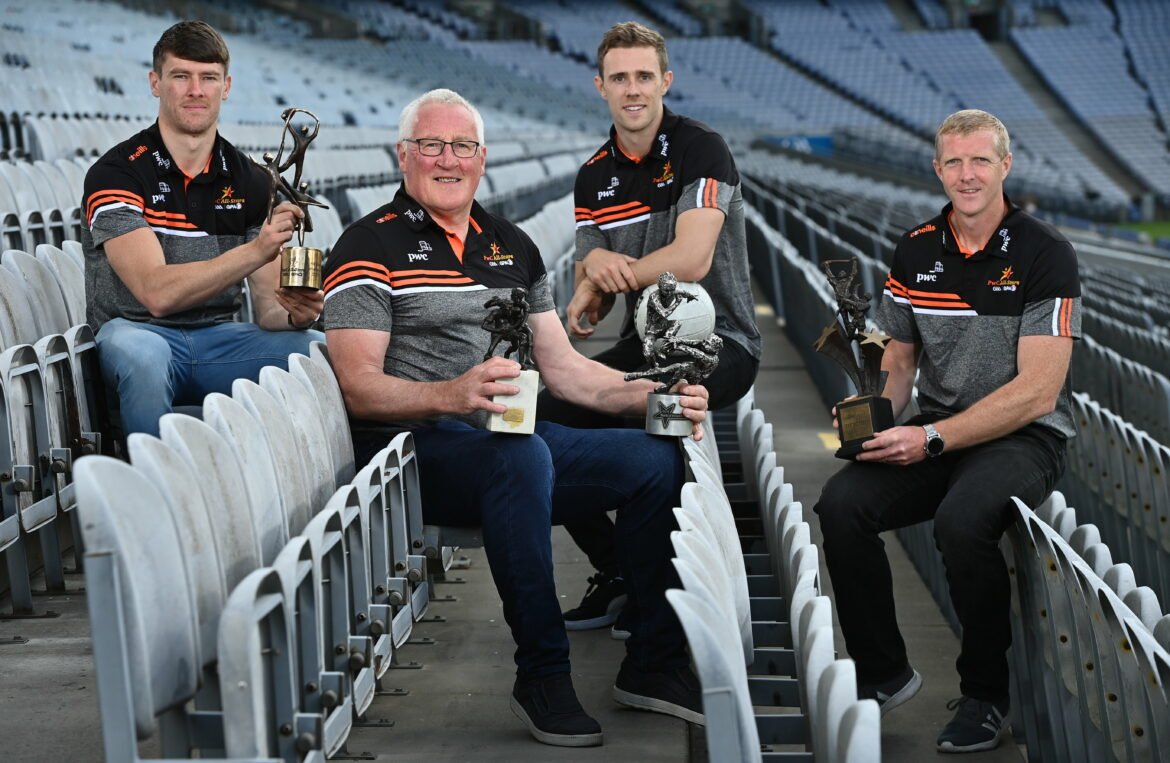 MANY eyebrows were raised at the start of this season when Paul Mannion announced he was stepping away from the Dublin senior football squad.

Having only turned 28 in the past few weeks, it felt like there was so much more to be won in a career that had already seen the Kilmacud Crokes star accumulate an incredible six All-Ireland medals, seven Leinster titles and three All-Stars along the way.

And it was at a PwC event this week marking the 50th anniversary of the All-Star scheme that Mannion revelaed the reasons he had decided to call it a day.

“The commitment was just so huge. It was pretty heavy going. It just got to a point where I had other things going on in my life with work, family life, friends and stuff.

“It’s not that I wasn’t enjoying it, that’s absolutely not the case, playing with Dublin was the best thing I’ve ever been a part of. But I wanted to spend time on other things.

“At the start of the year I was asked to come back to training and I just started having second thoughts about committing to another year.

“The pandemic really had nothing to do with it. I really enjoyed last season because we had that break and it sort of opened my eyes to how many other things I could be doing.

“I was talking to Jack (Clontarf star McCaffrey (pictured) who also retired in his 20s with multiple All-Irelands) and we chat a fair bit. He knew he was happy with his decison, he has no regrets, and I don’t think I will regret it either. I had such a good run at it over the past few years.

“Jack was fully supportive, just like all the other lads. I didn’t want to be forcing my body to do places it didnt want to. It’s more than just traning – the commitment. It’s about recovery, watching videos, eating right, sleeping right, it’s around the clock week to week.

“I just felt I couldn’t commit myself fully and properly to all those areas, and if you don’t feel you can do that it’s not fair to me or to the team so it was time to go.

“I’ve had no major injuries, I’ve been very lucky. But I just wanted to go and do other things while I’m still young.

“This time last year I never foresaw myself not being involved this year. But I always said I’d take each year as it comes. At the moment I’m really happy. It’s the small things. Birthdays, family time, playing a bit of golf. Im actually learning how to play the guitar at the moment which is actually quite frustrating!

“This time last year I never foresaw myself not being involved this year. But I always said I’d take each year as it comes. At the moment I’m really happy. It’s the small things. Birthdays, family time, playing a bit of golf. Im actually learning how to play the guitar at the moment which is actually quite frustrating!

“But yeah I’m really happy now, it’s great to have that life balance back. But I still watch the games, I’m still a Dublin supporter.”

Asked as to his favourite moment in a Dublin jersey – a career that saw him win six Celtic Crosses – Mannion said that his very first day out was the one that will hold the most special memories for him.

“My Dublin debut, my first time putting on that  jersery and running out on to Croke Park, that was as special as it comes. Of all that we achieved, and it really is a special group, that first day was the realisation of all your childhood dreams.

“It was actually a League game against Cork and I got knocked out! But you could never beat that feeling, it was very special.”

Asked if he felt others might follow his path to earl retirement, Mannion stressed that it was very much a personal decision.

“I don’t know if many will or not. I hope not. You should be able to enjoy a long career in GAA without feeling the pressure or the need to step away early. But everyone is different. People should respect other people’s decisions.”

Although no longer with the squad, Mannion says Dessie Farrell’s men – who are on the hunt for seven Sam Maguires in a row – will need to be at their very best.

“Six in a row was unprecedented, it was really enjoyable,” he said of December’s All-Ireland final win over Mayo. “The lads this year will have the same attitude and focus as if they were going for their first, so I’m looking forward to sitting back and watch it.”