Mochta’s aim to put League heartache behind them in Metro 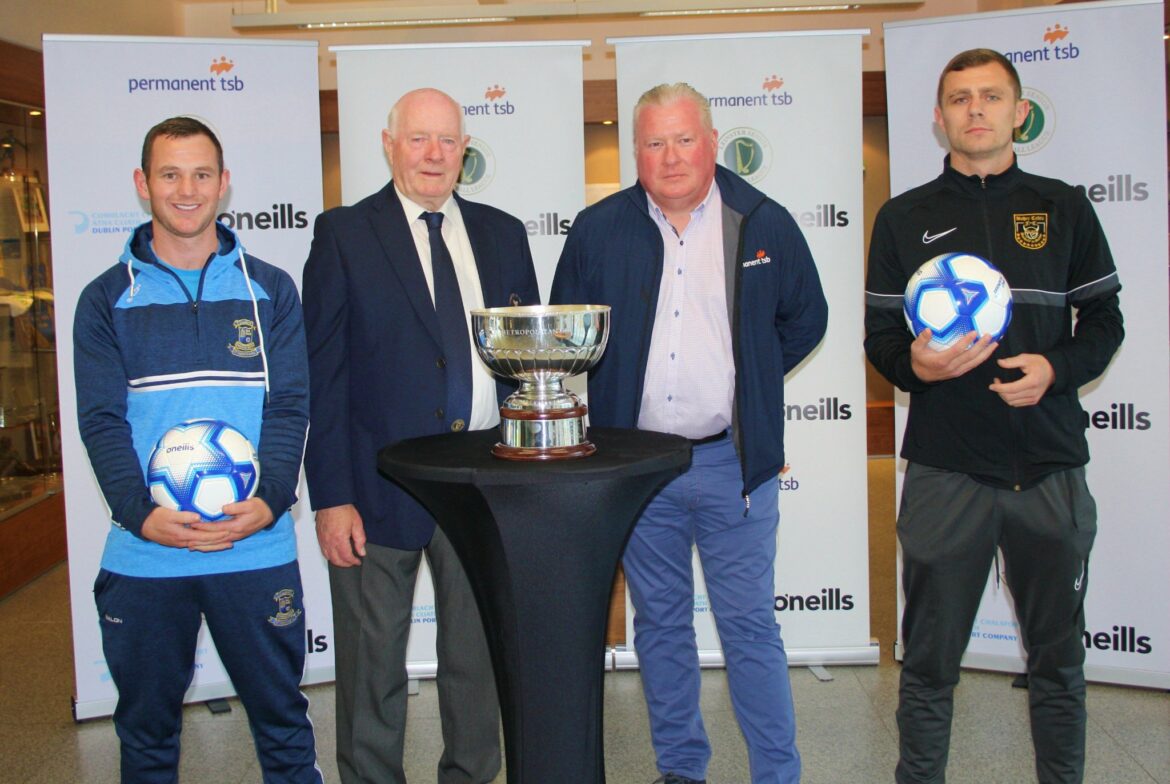 It’s being billed as a big gun versus little gun decider – but Usher Celtic are a side that like the knife, the scalping knife to be exact and boast some serious firepower of their own.

The Belfield Bowl plays host to a not-so-traditional Metropolitan Cup final this Sunday between St Mochta’s and Usher Celtic.

On paper, it looks an ideal chance for the Saints to put the disappointment of missing out on league title success to Crumlin United on the final day of the season behind them.

However, victory for the talent-packed Porterstown side is anything but a foregone conclusion.

Usher have beaten divisionally superior opposition on more than one occasion en route to the final.

A Gareth Kilkenny penalty was enough to see them past Senior Sunday midtable side Home Farm, while they also accounted for Senior 1 Sunday side Greystones, Senior 1 Sunday Champions elect Lucan United and FAI Intermediate Cup semi finalists Maynooth University Town along the way.

They also boast one of amateur football’s most gifted operators in Jordan Buckley in their ranks and a form Calvin Douglas, who has previously proved himself Senior Sunday capable.

Moctha’s will be aware a challenge awaits but certainly won’t be fearful. A talent packed squad capable of defeating any amateur side in the country on their day has scored 10 goals in four Metro games this term.

They accounted for Glebe North, Edenderry Town, Dublin University and Collinstown as they progressed to the final.

The Brian McCarthy managed side will also be motivated to ensure this season isn’t a trophyless one after they missed out on the league title and couldn’t make it back to back FAI Intermediate Cup wins.

No secondary school places for children with ASD ‘unconscionable’

Leinster Senior League: Saints do their bit but fall short