Dubs can have the last laugh 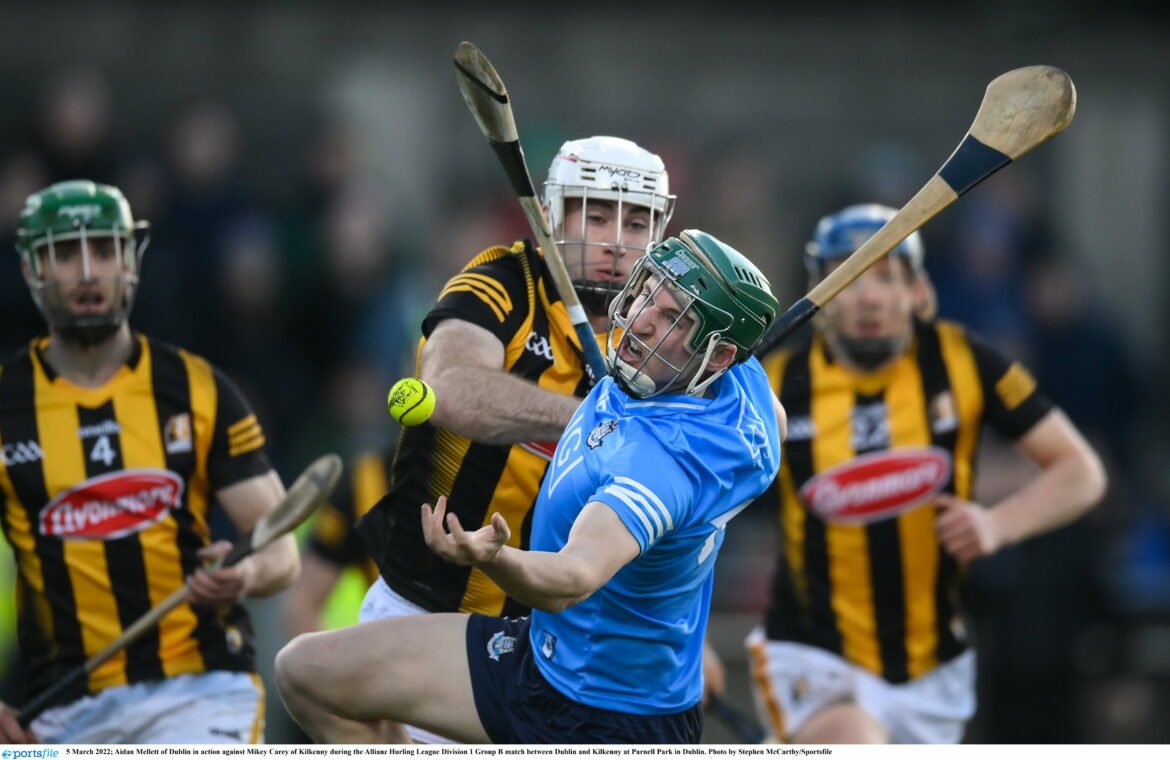 MATTIE KENNY’S Dublin senior hurlers are one win away from a place in this year’s Leinster final with two games left to play.

The Dubs are 4/1 third favourites with Paddy Power to reclaim the Bob Delaney Cup for the first time since 2013.

But with three wins from three they top the table and it’s pretty hard to see how you could be so big a price – one defeat in 13 games between league and championship seems upright form.

However, Dublin’s sole defeat in the Allianz Leagues was against Saturday’s oppoenents Kilkenny.

The fact that it was such a one-way fight, and the fact the match was played at Parnell Park that night as well also leaves a somewhat nervous queezy feeling for Dublin fans who have suffered at the hands of the Cats maestro for 20 years.

Keaney has been blown away by his former county colleague’s displays in sky blue this season with Burke already accounting for a whopping 0-36 (0-22 from frees) in wins against Laois, Wexford and Westmeath.

The former Dublin dual star expects Burke to be a marked man as they bid to book their Leinster final place, but he still expects the Na Fianna forward to contribute handsomely as they eye a first victory over Kilkenny since that famous replay success in 2013.

“Yeah, he is (taking on the bulk of the scoring load). He’s come on some amount since he first came onto the panel,” Keaney told The Throw-In podcast on Independent.ie

“Other lads around him know how good he is and his quality, so if you’re getting the ball, nine times out of 10 he’s somewhere loose.

“I’m not sure how exactly he gets into that pocket every time and he’s so accurate.

“He just takes one look and he has a shot from everywhere, and at the moment they’re all going over.

“When he came onto the panel first, he had that kind of attitude as  well which was like, ‘Give me the ball and I’ll shoot’, but he was shooting and they were dropping short or they were going left and wide, and that kind of eats away at a lad’s confidence.

“Once that happens everyone is on their back saying, ‘Stop shooting, start passing it around’, but now he’s in such a great position, any time anyone gets the ball and they see him, they’re going to give him the ball.